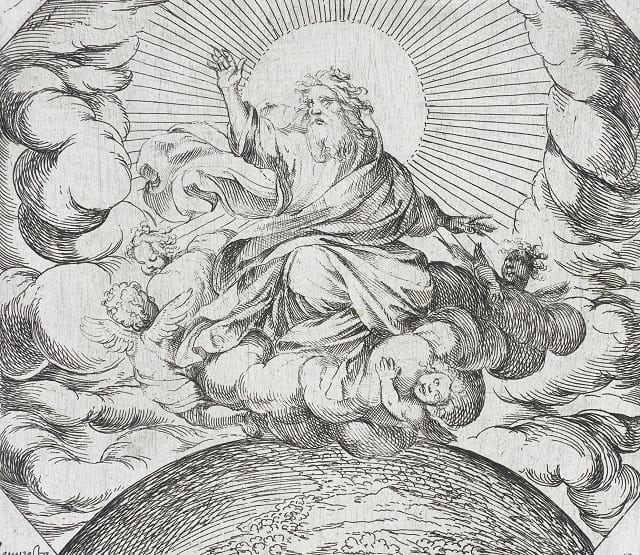 This is part of my reply to atheist “Grimlock”: from a larger fascinating discussion. He keeps claiming that Jesus came nowhere near “proving” that He has these attributes. But I think I showed that His demands are “rationally impossible” to meet.

What would be a scenario in which Jesus “demonstrated” that He was omnipotent to your satisfaction? Make the stars rearrange themselves to say “atheists are special pleading hyper-rationalists”? Then you would believe He is Who He claims to be? That would be sufficient evidence for an all-encompassing power over nature?

But if we want to reason like you’re attempting to do, we would simply say, “well, that was impressive, but it still doesn’t demonstrate omnipotence, because it only proved that He could do that.” There is always something else the ultra-skeptic can propose that wasn’t demonstrated; therefore leaving the ironclad proof of being omnipotent lacking. You always have an out.

It’s the nature of the beast that any Being Who was truly omnipotent would never be able to absolutely prove that He was. If you think otherwise, then by all means, describe for us what such a demonstration would look like? You demand it, so you must have some idea of what it is that would satisfy your demand. I say that the demand is unable to be / can never be fulfilled. At best we can only observe things that highly suggest omnipotence, but do not absolutely prove it.

It’s the same with omniscience. It’s easy for you to say that Jesus hasn’t absolutely proven or demonstrated that He was that. The same challenge applies: what would such a demonstration sufficient for you look like? How could He possibly prove such a thing? How do you prove that you have all knowledge? Right off the bat, this would logically entail more knowledge than the non-omniscient observer would have; therefore the latter wouldn’t be able to comprehend those aspects of knowledge that he knows nothing of, that are beyond him.

Secondly, there wouldn’t be enough time for us to listen to this Being prove that He knows everything. To take just one example out of the millions of tidbits of information that would be required: there are billions of galaxies. God (Jesus) would have to describe each one, the history of each one, the entire history of each star and each planet and each electron involved with each thing.

Likewise Jesus can’t conceivably strictly “prove” that He is all-loving and the source of all creation. He can only do things that are obviously consistent with those claims (e.g., dying on the cross to save mankind, forgive and heal people, and exercise power over the elements, including raising Himself from the dead).

Etc., etc. There are propositions and arguments that are impossibly demanding, and thus, ultimately meaningless and irrational. Your present argument is one of those, as I believe I have just demonstrated. If something cannot possibly be demonstrated: not even in our imaginations as hypotheticals or word-pictures, then it’s not worth considering any further.

Impossibly demanding and inconceivable demands such as these, I conclude, are absurd and ultimately meaningless. As such, they pose no counter-argument to either the possibility of omni- beings, or the possibility that Jesus is one.

The (philosophical-type) believer approaches it from common sense: “If there is such a thing as a God with omni- qualities a, b, c, what would we reasonably expect to see in a man Who claims to be that God in the flesh? What kind of things could or would He do [not absolutely demonstrate according to some philosophical standard] in order for us to credibly, plausibly believe His extraordinary claims?”

And when we see Jesus (assuming the accuracy of the accounts on other rational bases, as we do), we see exactly what we would reasonably expect: He heals, He raises the dead; He raises Himself. He calms the sea and walks on water. He has extraordinary knowledge; He predicts the future, etc. It’s more than enough for us to say, in faith: “He’s God.” 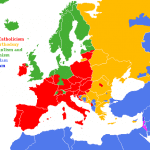 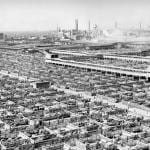 March 18, 2019 Debate w Atheist on Consistent Ethical Vegetarianism
Recent Comments
0 | Leave a Comment
"You're welcome. Thanks for your kind words."
Dave Armstrong COVID Vaccines, Facts, & Conscientious Objection
"Thanks Dave for great article. Appreciate the research and arguments, facts, and opinions. I too, ..."
David COVID Vaccines, Facts, & Conscientious Objection
"No you are changing the subject. The original post by Jim was implying that atheists ..."
WayneMan Problem of Good: More Difficult than ..."
"One unrealized factor: viruses (including covid19) are most contagious the day before and when symptoms ..."
Fran Mayes COVID Vaccines, Facts, & Conscientious Objection
Browse Our Archives
get the latest from
Biblical Evidence for Catholicism
Sign up for our newsletter
POPULAR AT PATHEOS Catholic
1