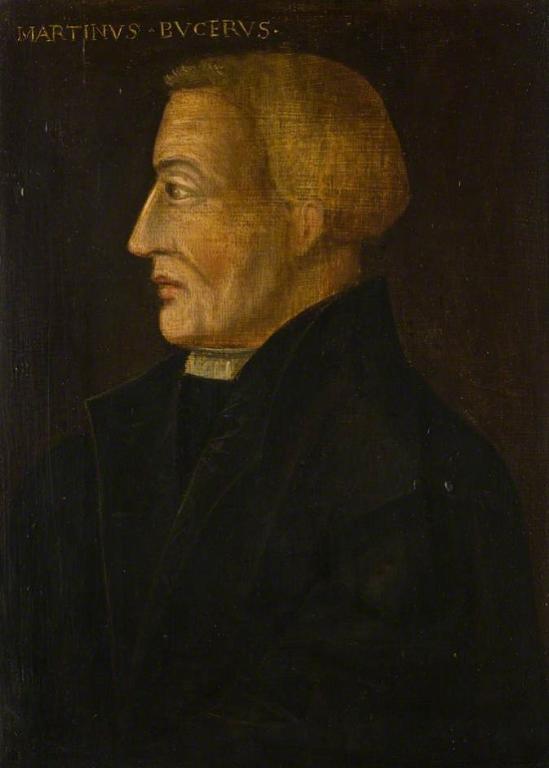 John 8:3-11 (RSV) The scribes and the Pharisees brought a woman who had been caught in adultery, and placing her in the midst [4] they said to him, “Teacher, this woman has been caught in the act of adultery. [5] Now in the law Moses commanded us to stone such. What do you say about her?” [6] This they said to test him, that they might have some charge to bring against him. Jesus bent down and wrote with his finger on the ground. [7] And as they continued to ask him, he stood up and said to them, “Let him who is without sin among you be the first to throw a stone at her.” [8] And once more he bent down and wrote with his finger on the ground. [9] But when they heard it, they went away, one by one, beginning with the eldest, and Jesus was left alone with the woman standing before him. [10] Jesus looked up and said to her, “Woman, where are they? Has no one condemned you?” [11] She said, “No one, Lord.” And Jesus said, “Neither do I condemn you; go, and do not sin again.”

Martin Bucer (1491-1551) was a Protestant “Reformer” who spent most of his time in Strasbourg: a city that straddles the German-French border (now in France). I have documented how Martin Luther (in 1522) also advocated death for adulterers (“The temporal sword and government should therefore still put adulterers to death”) and even married women who have withdrawn sexually from their husbands (“the civil government must compel the wife, or put her to death”).

Now here comes Martin Bucer, exhibiting that marvelous mercy and tolerance and enlightened love of personal liberty and freedom that we have come to expect from the Protestant “reformers”:

Because God is wiser than humans, his laws, too, are better than human laws, and so Bucer argues for the reintroduction of capital punishment in case of adultery and corporal punishment in case of fornication. In this context Bucer has in mind the situation in ancient Israel; to him the then prevailing relation between temple and palace, prophet, priest, and king is also to be considered the ideal for today. (H. J. Selderhuis, Marriage and Divorce in the Thought of Martin Bucer, Kirksville, Missouri: Truman State University Press, 1999, p. 65)

The concept of the two kingdoms has a fundamental bearing upon Bucer’s exegesis. Having pointed out that adultery should be considered a capital crime, he refers to those who think that since Christ did not punish the adulterous woman, therefore this punishment is abolished. However, such persons do not understand Christ’s words to Pilate: ‘My kingdom is not of this world.’ Christ exhorted the adulteress to repent and did not prohibit the punishment. ‘By no means therefore can this law about punishing adultery be considered neutralized here. Christ acquiesced to the kingdom of this world the external kingdom of Rome, and the Mosaic legal system, and whatever else was constituted for public peace and probity.’ (Viggo Norskov Olsen, The New Testament Logia on Divorce, Tubingen: J. C. B. Mohr [Paul Siebeck], 1971, pp. 77-78) 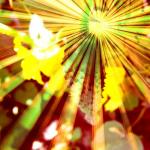 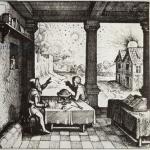 April 15, 2019 16th-17th Century Astronomers Loved Astrology (Part Two)
Recent Comments
0 | Leave a Comment
""No one is denying the authority of Scripture, only that it exists in isolation, apart ..."
Justin Material Sufficiency of Scripture is NOT ..."
"The evidence for a "shorter" Goliath is pretty compelling. Both the Septuagint, which attests that ..."
Douglas Withington Goliath’s Height: Six Feet 9 Inches, ..."
"I don’t know if other Patheos writers read this blog, but that photo with which ..."
Reaganista Thoughts on Roe Being Overturned
"Mr. Armstrong, do you think monkeypox should get a new name? The World Health Organization ..."
Christopher Stuart Why Has Italy Suffered the Most ..."
Browse Our Archives
Related posts from Biblical Evidence for Catholicism