Is Easter Pagan & the Word a “Pagan Compromise”? 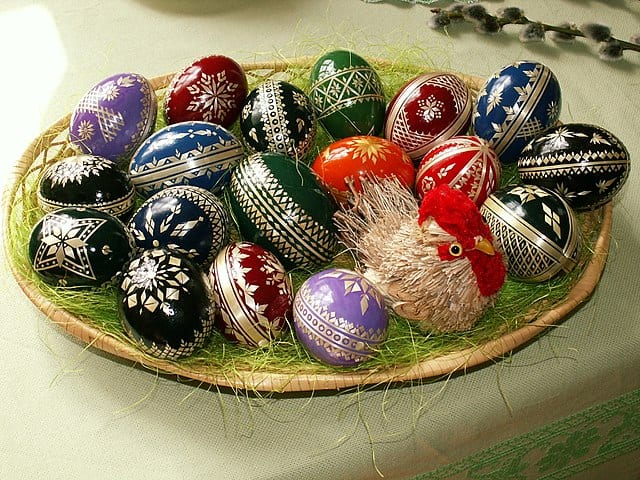 The first portion is from an article of mine dated 1999, the second from the Catholic Encyclopedia (“Easter”): 1909]

The etymological derivation of Easter is said to be uncertain. The Venerable Bede (8th c.) thought it was connected to the Anglo-Saxon spring goddess Eostre. But see (if that is true), this is again the incorporation of an old custom into Christianity (“Christianizing” or “baptizing” human custom) in order to supersede the old paganism and give the rituals an entirely new meaning. A word is not evil in and of itself. Even sacred words usually have secular origins (e.g., the Greek Christ simply meant “anointed one”).

We observe the Apostle Paul “incorporating paganism” in a sense when he dialogues with the Greek intellectuals and philosophers on Mars Hill in Athens (Acts 17). He compliments their religiosity (17:22), and comments on a pagan “altar with the inscription, ‘To an unknown god.’ ” (17:23). He then goes on to preach that this “unknown god” is indeed Yahweh, the God of the Old Testament and of the Jews (17:23-24).

Then he expands upon the understanding of the true God as opposed to “shrines made by human hands” (17:24-25), and God as Sovereign and Sustaining Creator (17:26-28). In doing so he cites two pagan poets and/or philosophers: Epimenides of Crete (whom he also cites in Titus 1:12) and Aratus of Cilicia (17:28) and expands upon their understanding as well (17:29).

This is basically the same thing that the Church does with regard to pagan customs: it takes whatever is not sinful and Christianizes it. To me, this is great practical wisdom and a profound understanding of human nature. The frequent Protestant assumption that this is a wholesale adoption of paganism per se, and an evil and diabolical mixture of idolatry and paganism with Christianity is way off the mark.

Hopefully, the above defense will answer this “reasoning” adequately. After all, the Apostle Paul is clearly guilty of mixing paganism and Christianity also. Remember, it was Paul who stated,

In my opinion, the Church’s practice concerning Easter, Christmas, All Souls Day, All Saints Day, etc., is a straightforward application of Paul’s own “evangelistic strategy,” if you will. That puts all this in quite a different light, when it is backed up explicitly from Scripture. The early Church merely followed Paul’s lead.

Furthermore, skeptics of Christianity trace the Trinity itself to Babylonian three-headed gods and suchlike, and the Resurrection of Christ to Mithraism or other pagan religious beliefs, but that doesn’t stop Protestants from believing in the Triune God or the Resurrection. So this whole critique eventually backfires on those who give it.

Because the use of eggs was forbidden during Lent, they were brought to the table on Easter Day, coloured red to symbolize the Easter joy. This custom is found not only in the Latin but also in the Oriental Churches. The symbolic meaning of a new creation of mankind by Jesus risen from the dead was probably an invention of later times. The custom may have its origin in paganism, for a great many pagan customs, celebrating the return of spring, gravitated to Easter. The egg is the emblem of the germinating life of early spring. 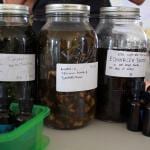 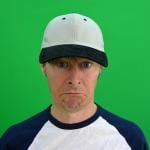 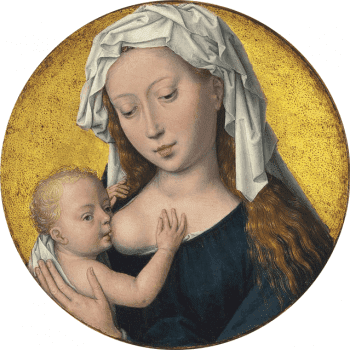 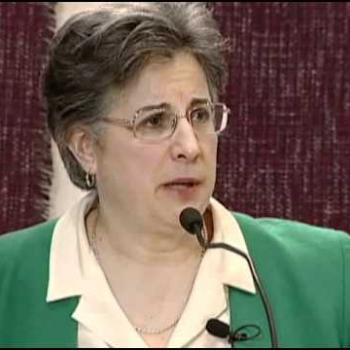 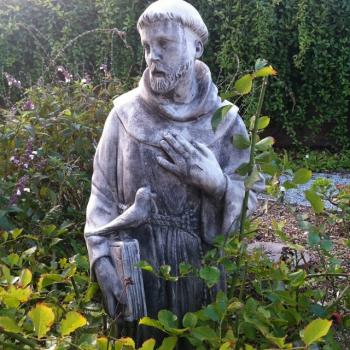 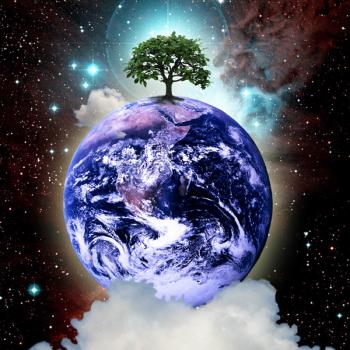