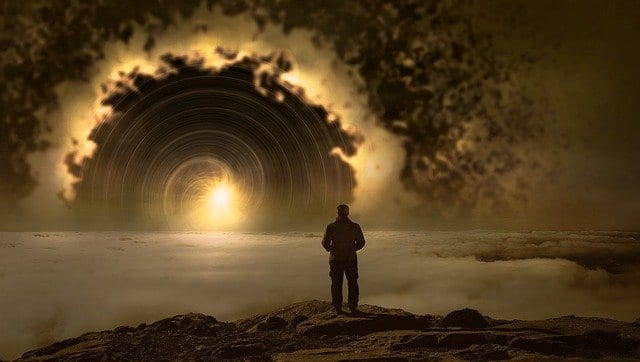 From one of my blog comboxes: underneath my article, Dialogue w Orthodox on Why Catholics Become Orthodox. Words of “Kshos23” will be in blue.

With regards to Orthodox accusing Catholicism of rationalism — I suspect the main reason behind that is that Orthodox and Orthodox spirituality does want to give the faith more mystery. I remember an Eastern Orthodox monk once said that most eastern Church Fathers don’t speak of the Resurrection of Christ directly and exhaustively, unlike some other things of the faith, precisely because it’s too great a mystery, and there are only snippets which you can gather from multiple fathers to come up with a some sort of more definite explanation. I also remember you doing a high-school Catholic apologetics interview with some students, and when you presented the Orthodox position on the Real Presence as being “we don’t know how it becomes the real body and blood of Christ, but it does”, one of them funnily but legitimately responded with “Isn’t it better that way?”, precisely because there is a certain beauty to mystery that was recognized.

So I think what the Orthodox are saying is that the Catholic practice of explaining the mysteries of the faith somewhat deprives it of mystery and profundity and the experiential flavor and beauty, and that this desire and sense-of-fittingness to have the things of revealed truth which are gloriously mysterious, beautifully transcendent and beyond precise human understanding is fulfilled in Christianity and should remain with regards to the deepest and most profound Christian mysteries.

When the Orthodox want to get very rational assuredly they do, too: for example, regarding the fine points of the filioque controversy.

Well, what I was trying to get at is that the sense of mystery in the sense of the unknown as being beautiful, in contrast to explaining everything which “takes away the magic”. To be more specific, the sense of mystery I’m talking about is the one expressed in your interview with high-school Catholics, where you explained the difference between Orthodox and Catholic views of the Eucharist, and how a Catholic girl responded to the Orthodox mystical view as “Isn’t it better that way?”. Her response likely reflects this.

As for the last part, it’s not just the filioque where the Orthodox make fine rational distinctions. The essence/energies of God is another such issue, as well as the whole West vs East polemic – even the very distinction between mystery-spoiling rationalism and aesthetic-mysticism is an example of that.

Again, we don’t “explain everything.” We explain as far as (we believe) the limits of human understanding of divine mysteries will allow. We just think the line is a bit further than Orthodox do. Who is to say who is right? We can only appeal to Scripture and apostolic, patristic tradition to make such a determination. I posted a chapter from my book about Orthodoxy on this issue today: Is Catholicism Unbiblically “Rationalistic”? (Orthodox Criticisms).

I’m so much not against mystery and mysticism, that I edited a book of quotations of the great Catholic mystics.

That’s an awful lot of mystery for a communion that supposedly doesn’t recognize it (or to an extent less than it supposedly should). 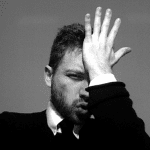 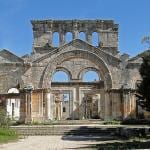 March 12, 2020 Holy Communion in the Hand (Norm till 500-900 AD)
Recent Comments
0 | Leave a Comment
Browse Our Archives
get the latest from
Biblical Evidence for Catholicism
Sign up for our newsletter
POPULAR AT PATHEOS Catholic
1 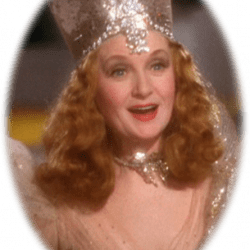