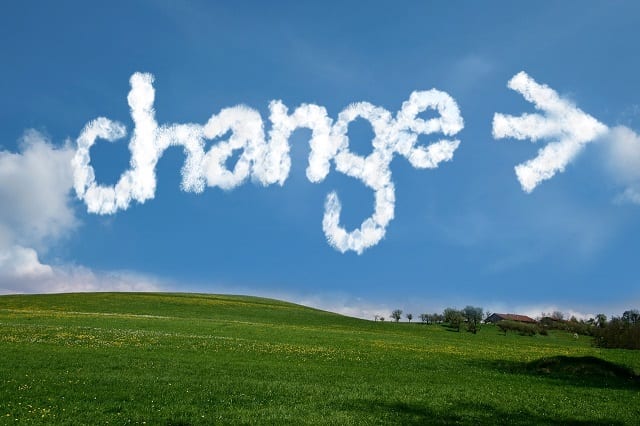 Englishman Ronald Knox (1888-1957) converted to Catholicism from Anglicanism in 1917, and was the chaplain at Oxford from 1926 to 1939. In the 1940s, he translated the Bible, based on the Latin Vulgate, a work, according to a scholarly Protestant source, “generally agreed to be a remarkable achievement and among the best of modern renderings” (1). His many important books include Enthusiasm, Let Dons Delight, The Belief of Catholics, and God and The Atom. Evelyn Waugh, another convert of great literary repute, wrote of Knox in the preface of the latter’s conversion autobiography, A Spiritual Aeneid:

He was the most brilliant and versatile churchman of the English-speaking world . . . At Oxford all the coveted distinctions . . . came to him as by-products of an exuberant intellectual and social life . . . There seemed no limit to the prizes, political, academic or literary, which a smiling world held out to him . . . In him, the Roman Church had found her most notable English convert since Newman.

Let’s follow, then, the highlights of Knox’s description of his journey, from the aforementioned book:

It is not easy for one who has abandoned a point of view . . . to explain, or even describe, how he came to change his attitude . . . This book was begun in the week after its author was received . . . Your religion builds itself up you know not how; some habits of thought stepped into unconsciously, others imbibed from study, others acquired by prayer. And beyond that, the whole complex of your psychology, moulded by innumerable influences not merely religious, predisposes you this way or that . . . (2)

In regard to orthodoxy, my views when I left Eton were orthodox above the average; my oracle was G. K. Chesterton (3) — he is so still. (4)

I read . . . Milman’s (soundly Protestant) History of Latin Christianity . . . he comments upon the extraordinary precision with which, time after time, the Bishops of Rome managed to foresee which side the Church would eventually take in a controversy, and “plumped” for it beforehand . . . Each time Rome . . . thinks today what the world will think tomorrow . . . the Catholic party is the party in which the Bishop of Rome was, and nothing else . . . The Papacy seemed to be the thing which medieval Christendom was certain about . . . I had taken no new intellectual step: I saw the same set of facts, and my intellect made an entirely different report of them . . . If I was wrong then, how could I be certain I was not wrong now? . . . In this intolerable distrust of my own intellectual process I lay, miserable and inert. (5)

Now, I felt no pull either way, but complete inertia . . . I had become habituated to indecision, and found in myself no positive craving for light; the glamour of the Seven Hills had died away. (6)

Authority played a large part in my belief, and I could not now find that any certain source of authority was available outside the pale of the Roman Catholic Church . . . I did not crave for infallible decrees; I wanted to be certain I belonged to that Church of which St. Paul said proudly, “We have the Mind of Christ” . . . I had a more exacting idea of what “being inside the Church” meant. (7)

I arranged my rule of life for the retreat . . . about five hours a day spent in prayer, and one or two more in study . . . Before the end of my first week, I knew that grace had triumphed . . . I turned away from the emotional as far as possible, and devoted myself singly to the resignation of my will to God’s will. (8)

I had been . . . fully prepared to find, that the immediate result of submission to Rome would be the sense of having one’s liberty cramped and restricted in a number of ways . . . My experience has been exactly the opposite. I have been overwhelmed with the feeling of liberty . . . You can carry a weight so long that you cease to feel it; instead, you feel an outburst of positive relief when it is withdrawn. The suppressed uncertainty of mind was like a dull toothache that had been part of my daily experience . . . It was not till I became a Catholic that I became conscious of my former homelessness . . . I now found ease and naturalness, and stretched myself like a man who has been sitting in a cramped position . . . Nor do I feel cabined and cramped because intellectual speculation is now guided and limited for me by actual authority, as it had been . . . . by my own desire for orthodoxy. (9)

The step which I took in 1917 is one which I have never had the wish . . . to retract . . . . I have never experienced a mood of discouragement or of hesitation, during these last 33 years, that has suggested . . . the possibility of going back where I came from . . . On the two or three occasions when converts whom I knew have gone back to the Church of England, I found it quite impossible to follow the workings of their mind . . .

The Church is better than your expectations, because she puts your ideas right about what you ought to expect . . . She moulds and mellows us . . . I do not find myself high and dry, but comfortably afloat in a fair depth of water. And that is, I think, no uncommon experience among converts who look back over a length of years. (10)

Why I Returned to the Catholic Church; Including a Searching Examination of Various Flaws and Errors in the Protestant Worldview and Approach to Christian Living (Al Kresta) [transcript of his talk in my home, 26 April 1992]

April 4, 2020
Reply to Unfair Criticisms of Trump Re Coronavirus
Next Post