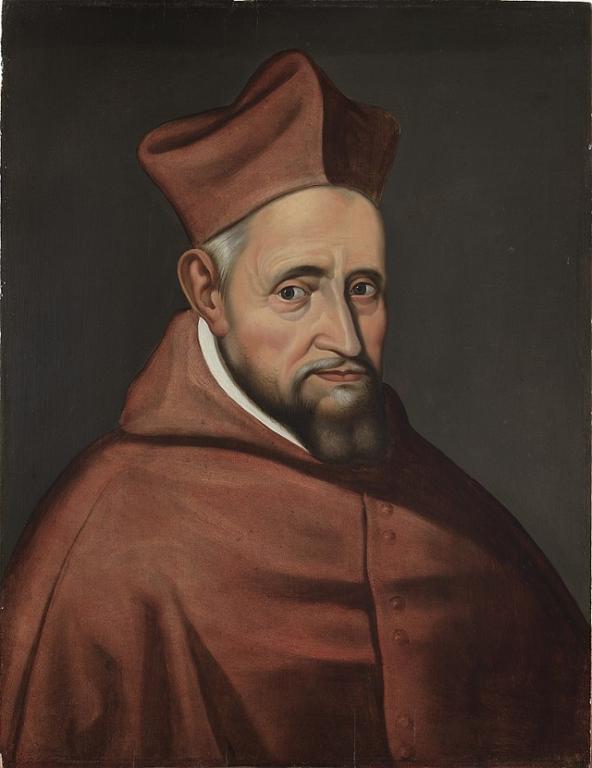 Fr. Z, a radical Catholic reactionary, who appears to take the position (among many other strange and scandalous things) — or at the very least has seriously considered the notion — that Pope Benedict is still the pope, mentioned my friend, Catholic theologian Dr. Robert Fastiggi, in a recent post (3-8-21).  I’ll cite Dr. Fastiggi’s words below in regular black font color and Fr. Z’s words in blue henceforth:

It’s interesting that defenders of “tradition” like Fr. Zuhlsdorf and others don’t realize that they are departing from some very traditional sources by endorsing a book that claims that Pope Francis (and therefore other popes) can teach heresy. In Book 4, chapter 3 of De Summo Pontifice, St. Robert Bellarmine states that “without doubt” (sine dubio) the privilege has been handed down to Peter’s successors, which insures that “in his chair there would never be found someone who would teach contrary to the true faith” (in sede ejus numquam inveniretur qui doceret contra verum Fidem).

Bellarmine’s position was endorsed by Vatican I in chapter 4 of Pastor Aeternus, which states:

For the Holy Spirit was not promised to the successors of Peter that they might disclose a new doctrine by his revelation, but rather that, with his assistance, they might reverently guard and faithfully explain the revelation or deposit of faith that was handed down through the Apostles.. Indeed, it was this apostolic doctrine that all the Fathers held and the holy orthodox Doctors reverenced, FULLY REALIZING THAT THE SEE OF PETER REMAINS ALWAYS UNTAINED BY ANY ERROR, according to the divine promise of our Lord and Savior made to the prince of the disciples: “But I have prayed for you that your faith may not fail; and when you have turned again, strengthen your brethren” (Lk 22:32).” Now THIS CHARISM OF TRUTH AND NEVER-FAILING FAITH was conferred upon Peter and his successors in this chair in order that they may perform their supreme office for the salvation of all; that by them the flock of Christ might be kept away from the poisonous bait of error and be nourished by the food of heavenly doctrine; that, the occasion of schism being removed, the whole Church might be preserved as one and, resting on her foundation, might stand firm against the gates of hell. (Denz.-H, 3070-3071; emphasis mine).

The question that Fr. Zuhlsdorf needs to answer is this: how does he reconcile endorsing a book that claims a pope can teach heresy with the clear teachings of St. Robert Bellarmine and Vatican I? Does he believe that Peter and his successors were given the “charism of truth and never-failing faith” or not? If not, then he’s claiming that Vatican I taught error, and he’s in deep theological trouble. (3-6-21)

Commenting on that site in the combox is also Robert Fastiggi, a pretty smart guy who teaches at Sacred Heart in Detroit.

Fastiggi says a) I embrace “tradition” (why he added scare quotes, I’m not quite sure) but b) I did an un-trad thing by “departing from some very traditional sources by endorsing a book that claims that Pope Francis (and therefore other popes) can teach heresy.”

Firstly, I didn’t “endorse” the book in the sense Prof Fastiggi intended to convey: eagerness, etc. , as in “Wow, what a great book, surely it’s right.”  I wrote about it because it is useful.  Someone who is really into the question will find this a useful book.  Frankly, I think the fact that books like this are coming out at all is pretty darn sad.   But this is the deck we’ve been dealt.  These are our times.  Maranatha.

Second, Prof Fastiggi seems to have confused, conflated Vatican I’s teaching about infallibility with the notion that a Pope can never get anything wrong about faith or morals, or anything else, either in private thoughts or public statements, a kind of ultramontanism on piety steroids.

Vatican I didn’t say that Popes can’t err at all.  Popes can be wrong, about a lot of things.  They can even say in public things that are wrong about faith and morals.  While St. Robert Bellarmine personally believed that a Pope cannot publicly teach heresy (he was in the minority on this point), he also admitted that his opinion was not certain.  On the other hand, Bellarmine did hold as certain that a Pope cannot define a heretical teaching that the faithful are bound to believe.   That is what the Church teaches.  That is what Vatican I endorsed.  Vatican I didn’t endorse Bellarmine’s (minority) belief that a Pope can’t ever be wrong. Vatican I endorsed Bellarmine’s correct position that Popes cannot err when they define doctrine that must be accepted on faith and morals.

There is a good post with quotes from Bellarmine on this at Eric Giunta’s Laboravi Sustinens.   That would be a good starting place to untangle what Bellarmine thought.  Ironically, the post is entitled “Where Peter Isn’t”. (3-8-21)

I read what Fr. Z said in reply to my citations of St. Robert Bellarmine and Vatican I. He ignores the passages of Bellarmine that I quote as well as the passages of Vatican I that I highlight. Then he cites a post by the lawyer Eric Giunta who has stated he believes Pope Francis is a heretic. He also calls me an “Ultramontanist” which seems to be a name some traditional-minded Catholics use when someone manifests the proper reverence and obedience to the Roman Pontiff according to Vatican I and Vatican II. I don’t believe either Fr. Z or Eric Giunta have come to grips with what Bellarmine says in book IV of De Summo Pontifice or what Vatican I actually teaches about the divine protection of the Roman Pontiff from error. (3-9-21)

Fr. Z has called me an “utltramontanist.” I’m not sure what he means by this term. I am simply trying to understand papal authority according to ecumenical councils such as Florence, Vatican I, and Vatican II. I’ve ordered the “Compendium” that Fr. Z mentions. If time permits, I’ll write a review of the book, . . . (3-9-21)

Fr. Z wishes to appeal to his followers and put his own spin and commentary on what he selectively provides. We wish no ill towards him, and we pray for him. (3-10-21)

As can be seen, my comments on Where Peter Is were on the question whether Popes can teach heresy. I wasn’t dealing with the question whether Popes can never err. Fr. Z, though, brings up this issue as if that was my point. The quotes I supplied by Bellarmine and Vatican I provide evidence that the Popes will never formally teach heresy. Vatican I’s affirmation of the charism of truth and never-failing faith conferred upon Peter and his successors is incompatible with the belief that Popes can teach formal heresy. That was my point, but Fr. Z chose to obscure the issue. Moreover, Vatican I does not teach that Popes are only immune from the possibility of heresy when they are defining a doctrine ex cathedra. The article by Eric Giunta (that Fr. Z links) fails to take this point into consideration. These are topics, though, that would require a long article to explain.

This pamphlet by Fr. Joseph Iannuzzi brings out the general points that I hold (even though there are a few points in the pamphlet that need qualification).

These articles by Ronald Conte, Jr are likewise helpful.

I’ve ordered the book edited by John Lamont and Claudio Pierantoni with a foreword by Archbishop Viganò. When time permits, I’ll read through it and offer a critique.

Let’s continue to pray trusting in the Holy Spirit’s protection of the Roman Pontiff from heresy. (3-10-21)

Summary: Dr. Robert Fastiggi (under criticism from Fr. Z) explains his view on papal indefectibility (i.e., the view that popes cannot fall into heresy: dogmatically promulgated by Vatican I in 1870). 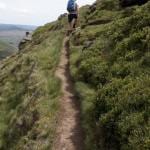 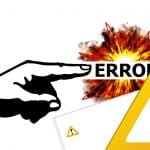