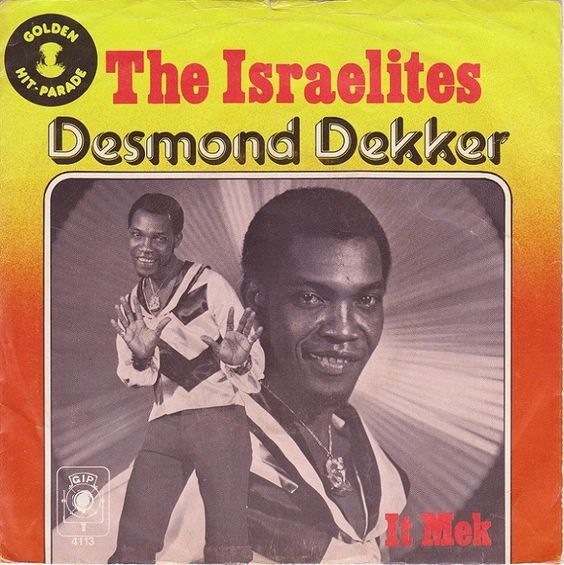 The “sons of Israel were fruitful and increased greatly, and multiplied, and became exceedingly numerous, so that the land was filled with them” – they started to populate Egypt with “Israelites”. [Even though that term is an anachronism since the nation did not exist yet] [red coloring in original]

Nice try. I literally refuted this in two minutes. I went right to Encyclopedia Britannica (“Israelite”), where we are informed:

Israelite, descendant of the Hebrew patriarch Jacob, whose name was changed to Israel after an all-night fight at Penuel near the stream of Jabbok (Genesis 32:28). In early history, Israelites were simply members of the Twelve Tribes of Israel. After 930 BCE and the establishment of two independent Hebrew kingdoms in Palestine, the 10 northern tribes constituting the kingdom of Israel were known as Israelites to distinguish them from the southern kingdom of Judah.

There is not a word there about “the [Israelite] nation” until 930 BC (right after Solomon’s death) and the establishment of the northern kingdom of Israel (which disappears c. 721 BC when the entire northern kingdom was conquered and assimilated by Assyria). The gap in time is about a thousand years (Jacob having lived in about the 20th century BC). Before these times, Israelite meant “member of the tribe descended from Jacob”. It would be like when I refer to the “Armstrong clan” that comes, of course, from Scotland. The name “Jew” comes from the southern kingdom of Judah, which survived the Assyrian invasion.

: a descendant of the Hebrew patriarch Jacob

specifically : a native or inhabitant of the ancient northern kingdom of Israel (Merriam-Webster)

a descendant of Jacob, especially a member of the Hebrew people who inhabited the ancient kingdom of Israel. (Dictionary.com)

“People of Israel” / “children of Israel”, etc. appear many more times, but the meaning is the same. The following passage shows this “tribal” / “clan” / “descendants” meaning very clearly:

Exodus 1:1-7 (RSV) These are the names of the sons of Israel who came to Egypt with Jacob, each with his household: [2] Reuben, Simeon, Levi, and Judah, [3] Is’sachar, Zeb’ulun, and Benjamin, [4] Dan and Naph’tali, Gad and Asher. [5] All the offspring of Jacob were seventy persons; Joseph was already in Egypt. [6] Then Joseph died, and all his brothers, and all that generation. [7] But the descendants of Israel were fruitful and increased greatly; they multiplied and grew exceedingly strong; so that the land was filled with them.

This is the basis for the twelve tribes of Israel (Levi was split up into Manasseh and Ephraim). These tribes are all “Israelites” because they descended from Israel (the new name God gave Jacob). We see, in turn, these tribes leading to groups named after one of the twelve: Levites, Benjaminites, Danites, Asherites, Gadites, etc.

So where does Jonathan come up with this silly claptrap that anachronism is involved in eight Bible passages with “Israelite[s]” before The ancient Jews ever became a kingdom or nation? Well, I suspect one or more of three things:

2) unwillingness to look up the definition in a dictionary, as I did;

3) likely having seen / inherited this charge as one of the collected “chestnuts” of atheist anti-biblical polemics, treasured and cherished through the centuries as purveyors of “gotcha” moments, to be thrown at Christians whenever occasion arises.

Summary: Where does this claptrap of anachronistic “Israelites” come from?: 1) biblical illiteracy, and/or 2) inheritance of this charge as one of many collected “gotcha!” tidbits of atheist polemics. 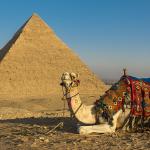 May 25, 2021
When Were Camels Domesticated in Egypt & Israel?
Next Post 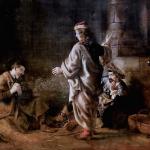 Progressive Catholics, Let Us Reason Together
A couple of weeks ago, I wrote a piece requesting a civilized...
view all Catholic blogs
What Are Your Thoughts?leave a comment