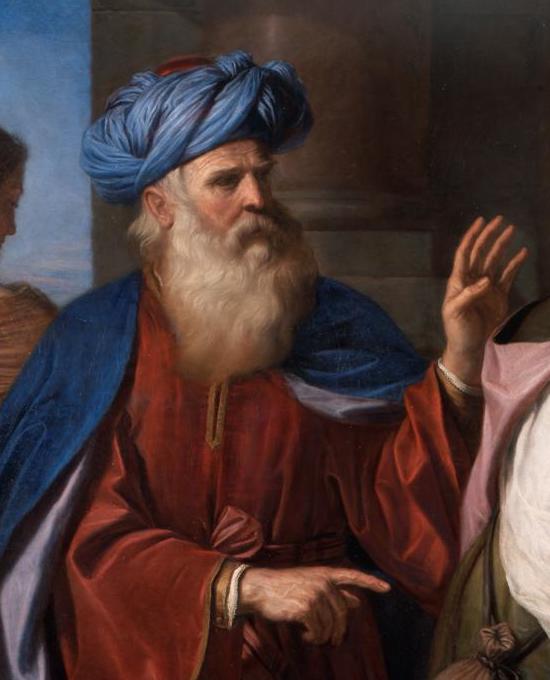 What we may call “biblical archaeology” flourished from the 1930s through to the 1950s, under the leadership of the great Methodist archaeologist and polymath William Foxwell Albright (1891-1971) and Jewish archaeologist and rabbi Nelson Glueck (1900-1971). In his 1959 book, Rivers in the Desert he summed up his and Albright’s high view of the Bible and belief that archaeology strongly supports it:

It may be stated categorically that no archaeological discovery has ever controverted a Biblical reference. Scores of archaeological findings have been made which confirm in clear outline or exact detail historical statements in the Bible. And, by the same token, proper evaluation of Biblical descriptions has often led to amazing discoveries.

This is roughly what is now called a “biblical maximalist” position within archaeology. Arguably, today’s most prominent maximalists are the Scottish evangelical Protestant Egyptologist and archaeologist Kenneth A. Kitchen (b. 1932), author of the magisterial  On the Reliability of the Old Testament (Grand Rapids and Cambridge: William B. Eerdmans Publishing Company, 2003), and American James K. Hoffmeier (b. 1951), author of Israel in Egypt: The Evidence for the Authenticity of the Exodus Tradition (1996) and Ancient Israel in Sinai: The Evidence for the Authenticity of the Wilderness Tradition (2005): both published by Oxford University Press.

Kitchen, while a firm defender of the historicity of the biblical accounts (and in that sense a “traditionalist”), doesn’t, however, uncritically accept the overall outlook or (especially) the methodology of Albright and his cohorts, like G. Ernest Wright (1909-1974) and Cyrus Gordon (1908-2001). He made this rather bluntly clear in the above book:

The treatments given here by me are not based on Albright, Gordon, or the vagaries of the little local (and very parochial) United States problem of the long-deceased American Biblical Archaeology/theology school. (p. 469)

Biblical minimalism, on the other hand, has dominated the archaeology of Israel and the Near East since the 1970s. Wikipedia (“Biblical archaeology school”) noted:

The challenge reached its climax with the publication of two important studies: In 1974 Thomas L. Thompson‘s The Historicity of the Patriarchal Narratives re-examined the record of biblical archaeology in relation to the Patriarchal narratives in Genesis and concluded that “not only has archaeology not proven a single event of the Patriarchal narratives to be historical, it has not shown any of the traditions to be likely.” [p. 328] and in 1975 John Van Seters‘ Abraham in History and Tradition reached a similar conclusion about the usefulness of tradition history: “A vague presupposition about the antiquity of the tradition based upon a consensus approval of such arguments should no longer be used as a warrant for proposing a history of the tradition related to early premonarchic times.” [p. 309]

[I]n the 1970s, . . . it became widely accepted that the remaining chapters of Genesis [12 to 50] were equally non-historical. At the same time, archaeology and comparative sociology convinced most scholars in the field that there was equally little historical basis to the biblical stories of the Exodus and the Israelite conquest of Canaan. By the 1980s, the Bible’s stories of the Patriarchs, the Exodus from Egypt and Conquest of Canaan were no longer considered historical, . . .

[I]in the 1990s a school of thought emerged from the background of the 1970s and 1980s which held that the entire enterprise of studying ancient Israel and its history was seriously flawed by an over-reliance on the biblical text, which was too problematic (meaning untrustworthy) to be used even selectively as a source for Israel’s past, and that Israel itself was in any case itself a problematic subject. This movement came to be known as biblical minimalism. (Wikipedia, “Biblical minimalism”)

Israel Finkelstein (b. 1949) is a prominent “non-traditional” biblical archaeologist today. His Wikipedia page summarizes some of his views:

Finkelstein regards the biblical account on the Conquest of Canaan in the Book of Joshua as an ideological manifesto of the Deuteronomistic author/s of the late 7th century BCE, describing a “conquest to be” under King Josiah of Judah rather than a historical event at the end of the Bronze Age. . . .

Finkelstein sees the biblical description of the time of David and Solomon as multilayered. He acknowledges the historicity of the founders of the Davidic Dynasty, places them in the 10th century BCE, and considers the possibility that the description of the rise of David to power conceals old memories of his activity as a leader of an Apiru-band that was active in the southern fringe of Judah. Yet, he sees the description of a great United Monarchy as an ideological construct that represents the ideology of late-monarchic author/s in the late 7th century BCE, first and foremost the pan-Israelite ideology of the days of King Josiah of Judah.

Following the maximalist timeline of Dr. Kitchen and others (none, “fundamentalists”) who regard the Bible as historically accurate, here are the approximate dates of early biblical figures and patriarchs and events, that line up with the scholarly research I present in my many papers on this topic.

Patriarchs (Kitchen: “circa 1900-1600 (2000-1500 at the outermost limits.) . . . This result goes well with that from the external data, such that it is wholly reasonable to speak, once more, of a ‘patriarchal age’ in biblical terms, but on a far sounder basis than was formerly the case”: pp. 358-359). Kitchen wrote about those who would deny the historicity of the patriarchs:

In the light of what is now known, there is no excuse whatsoever for dismissing either the patriarchs (with a firm date line) or the exodus . . . they [such skeptics] simply do not know the relevant source materials (which are mainly textual), are not competent to pass judgment on the issues, and would be better described as pitifully ignorant, and can now be mercifully dismissed as out of their depth. (p. 469)

Summary: Explanation of the debate within archaeology of biblical maximalism vs. minimalism & a listing of the best-estimated dates of patriarchs & other major events & people in the Old Testament. 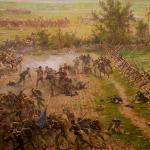 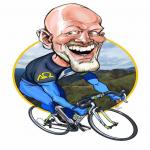 September 10, 2021 What Were the Baptized "Added" to? (Acts 2:41; vs. James White)
Recent Comments
0 | Leave a Comment
"I fully agree that Pearce's argument against the 3 is quite silly. It is all ..."
OverlappingMagisteria Pearce’s Potshots #55: “3” in the ..."
""Diversity. I think its a good thing"Agreed, about diversity. 'The Biblical metaphor of the human ..."
Justin Refuting Jason Engwer’s “Real Absence” Argument
"Perhaps one could say religious persecution has occurred by any church that isn't pacifist (or ..."
Justin “Romanists” Killed 100 Million? David T. ..."
"Protestant Inquisitions: “Reformation” Intolerance & Persecutionhttps://www.patheos.com/blo...Protestantism: Historic Persecution & Intolerance (Index Page)https://www.patheos.com/blo..."
Dave Armstrong “Romanists” Killed 100 Million? David T. ..."
Browse Our Archives
get the latest updates from
Biblical Evidence for Catholicism
and the Patheos
Catholic
Channel
POPULAR AT PATHEOS Catholic
1 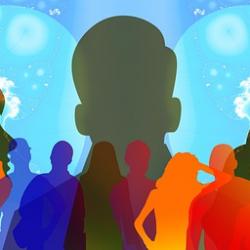