Jef from The Bachelorette: I’m Not a Practicing Mormon 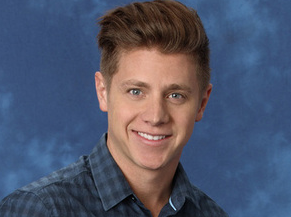 So, we’ve speculated about Jef Holm’s faith a bit on this blog, so you might be interested in this interview he gave recently to Reality TV World during a conference call with reporters.

You keep saying how private and conservative your family is, and I guess from reading up on you a little bit, you’re supposedly half Mormon.  Can you talk about that a little bit?

Jef Holm: Yes, I’m not half Mormon.  I was raised Mormon and my family is still Mormon.  My parents are serving in a Mormon mission as Mission presidents in South Carolina, and I was raised with the standards of Mormonism in the church.

I’m just not practicing right now.  I’m still, you know, really — I mean, faith is something that’s a huge priority on my list and in my life, and I’m really active, you know, in church and everything.  I’m just not active Mormon.

You can read the entire interview here.  I think it’s interesting that he said he was “really active in church,” but was not an active Mormon.  I don’t pretend to understand what that means, but I thought I’d pass it along to my friends on Team Jef!

Did Emily Dump Sean by Quoting “You’ve Got Mail?”

Religion in The Bachelorette: Lurking Just Below the Surface

The Mormon Bachelor: A Religion-Specific Spin-Off

June 25, 2012
The Bachelorette Won't Cohabitate Before Marriage
Next Post

June 26, 2012 Kraft Foods Gives Christian Customers Their Middle Finger
Recent Comments
0 | Leave a Comment
"and what makes this even better is that the two girls are sisters http://www.huffingtonpost.c..."
d Black activists cried "racism" over this ..."
"It's heart wrenching to hear about this. Our country is getting more vile and depraved ..."
BlackSun Syndicate Target proudly welcomes men to use ..."
"a wolf dressed as a sheep is still a wolf - if u have a ..."
Aussie In Austin Target proudly welcomes men to use ..."
"I am picturing a little turd in pajamas sipping coffee."
Cantbelieveyouthinkthis Los Angeles Craigslist ad somehow captures ..."
Browse Our Archives
Related posts from The French Revolution 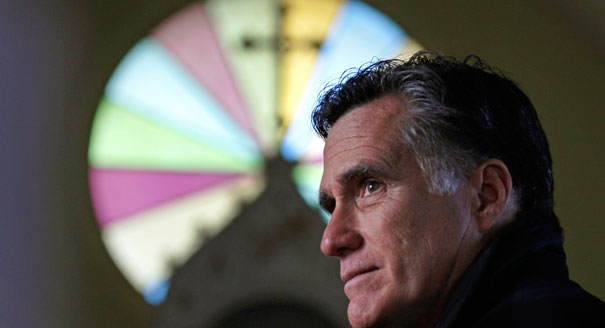 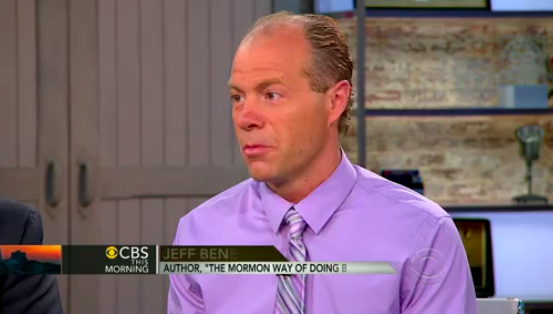