Why Do Hindus Pierce Their Nose? [Google Questions Answered]

Curious to know what people were wondering about Hindus and Hinduism, I went to Google and entered some prompts. For example, I typed “Why do Hindus” and then paused to see what questions would come up. I’m going to be doing a series of answers for Google to help people get their most pressing questions answered. First up…

Elaborate decoration of Hindu women (well, brides in particular) is a tradition from ancient times. Hindu women often have many beautiful pieces of jewelry. In ancient times and still through modern times for some people, a woman’s wedding jewelry was hers to keep while everything else became her husband’s. A woman’s family would provide her with expensive jewelry as a form of savings account. If times were hard, a woman always had valuable jewelry she could sell if she needed help.

A nose ring is also one of the several symbols of a married woman. In some regions a girl’s nose is pierced once she is “of marriageable age” and marks her as ready for a husband. (Not every region uses nose rings. There are plenty of Hindus who do not have that as a tradition).

There is another reason for the nose ring. As part of Ayurveda, ancient Indian medicine (which is still practiced today), it is believed that a hole in a woman’s left nostril relieves some of the pain in childbirth.

I’ve often found it amusing that something like a nose piercing could be seen so very differently depending on the culture. In America piercing one’s nose is seen as an act of rebellion against one’s parents. It’s seen as improper and “wild.” In India, nose piercing is a deeply traditional choice and shows a respect to one’s heritage and family. I’ve heard young Hindu American friends talk about their grandmothers being very distraught that they had not pierced their noses. My family was less than thrilled when I pierced mine!

Though Hindus are more likely to have pierced noses, women of other religions can as well. 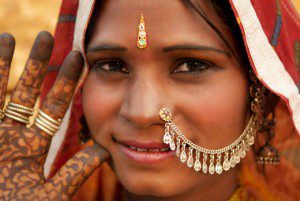 What Does Hinduism Say About Homosexuality?

Why Do Hindus Wear Turbans? 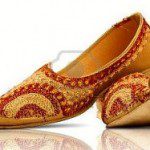 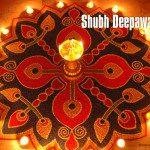