So, It Wasn’t Just a Fluke: Exposing Planned Parenthood in New York 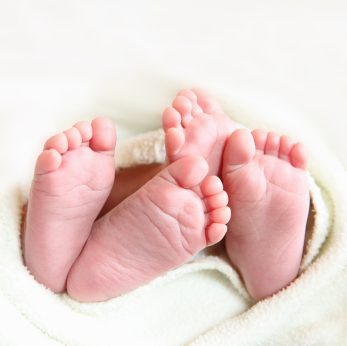 Recently, I posted a video taken in Austin, Texas at a Planned Parenthood.  A woman tells the agent that she wants to have an abortion, depending on the gender of the baby.  If it’s a boy, she’ll keep him. If it’s a girl, she’ll abort and try again.  Some have said that this was very rare  – that Planned Parenthood is against gender-selective abortions.  However, here’s Part Two, taken in New York City:

June 12, 2012 Did You Catch the Good Morning America Segment?
Recent Comments
51 Comments | Leave a Comment
Browse Our Archives
get the latest from
Politics Red
Sign up for our newsletter
POPULAR AT PATHEOS Politics Red
1