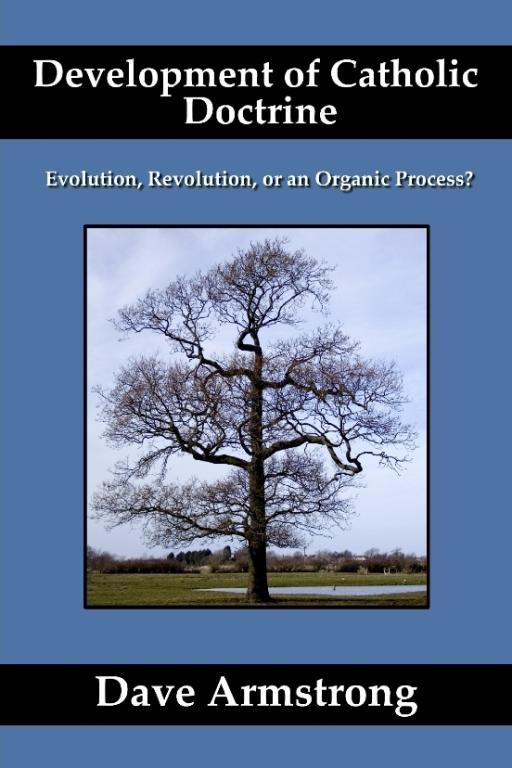 [Chapter Four is hyper-linked and can be read online. Some differences exist in the final edit of the book] 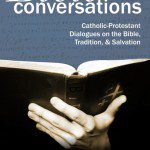 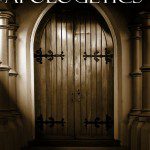 July 31, 2006 Books by Dave Armstrong: "Mere Christian Apologetics"
Recent Comments
0 | Leave a Comment
"Luke18:15 - Now they were bringing EVEN INFANTS to him that he might touch them; ..."
MurphsLaw What Were the Baptized “Added” to? ..."
"I have not bothered to read Bob in a while now. I kind of threw ..."
Jim Dailey Seidensticker Folly #74: Omniscient God & ..."
"Its funny that the least agreed upon document (On Media) is among the least 'controversial' ..."
Prasanth Vatican II: Documentation of Bishops’ Voting ..."
"It seems to me that Karl Keating is what you would call a 'mild critic' ..."
Prasanth Pope Francis Talks of Gospel Freedom; ..."
Browse Our Archives
get the latest updates from
Biblical Evidence for Catholicism
and the Patheos
Catholic
Channel
POPULAR AT PATHEOS Catholic
1