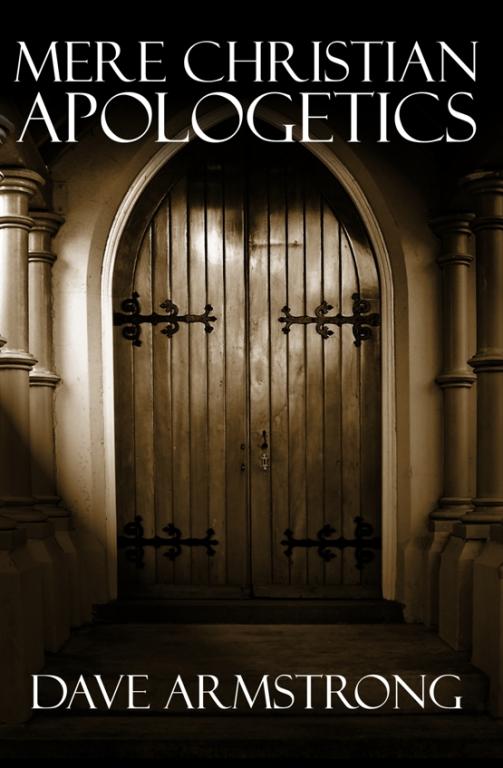 [chapters 6, 7, and 10 are hyper-linked and can be read online. Some differences exist in the final book edit]

Chapter One: Why Believe in Christianity?
Chapter Two: Why Believe the Bible?: Archaeological, Prophetic, and Manuscript Evidences
Chapter Three: An Introduction to Bible Interpretation
Chapter Four: The Biblical Basis for Apologetics, or Defense of the Christian Faith
Chapter Five: Miracles, Skepticism, and the Historicity and Believability of the Resurrection of Jesus Christ
Chapter Six: Jesus is God: Biblical Proofs
Chapter Seven: The Holy Trinity: Biblical Proofs
Chapter Eight: God, Morality, Free Will, and Reason
Chapter Nine: The Biblical Evidence for an Eternal Hell
Chapter Ten: Reasons for Suffering and Encouragement and Hope in the Midst of It: A Biblical Compendium

The present work is designed and intended as general Christian apologetics, applying to all branches of Christianity, as historically understood and believed, and (hopefully) agreeable to virtually all those of Christian persuasion who subscribe to the Nicene and Apostles’ Creeds.

Many readers will note the deliberate allusion to C. S. Lewis’s Mere Christianity in the title. The purpose of that work was to identify and elaborate upon Christian doctrines held in common by all Christians. Similarly, my purpose is to present various aspects of Christian apologetics (or, the intellectual and rational defense of the faith) which virtually all Christians accept.

I am a Catholic, yet most of the chapters in this book were actually written when I was an evangelical Protestant apologist. The fact that I didn’t feel any need at all to change the contents after I converted to Catholicism, is an indication, I think, that in these areas, there is large-scale agreement among the different communions of Christianity.

Traditional, “orthodox” Christians (that is, those who hold to the traditional beliefs of their own denomination) – sadly — disagree on many things, but they also agree on much. This book is devoted to the latter category of topics, and as such, contains nothing specifically or distinctively Catholic (with which other Christians would disagree). 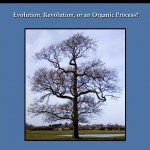 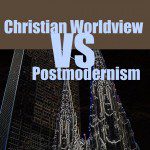 July 31, 2006 Books by Dave Armstrong: "Christian Worldview vs. Postmodernism"
Recent Comments
0 | Leave a Comment
Browse Our Archives
get the latest from
Biblical Evidence for Catholicism
Sign up for our newsletter
POPULAR AT PATHEOS Catholic
1