Patheos Explore the world's faith through different perspectives on religion and spirituality! Patheos has the views of the prevalent religions and spiritualities of the world.
Original title: “Was Pope Francis Guilty of Blasphemy and Mariological Heresy in His Comments on the Possible Momentary Temptation of Mary at the Cross?” 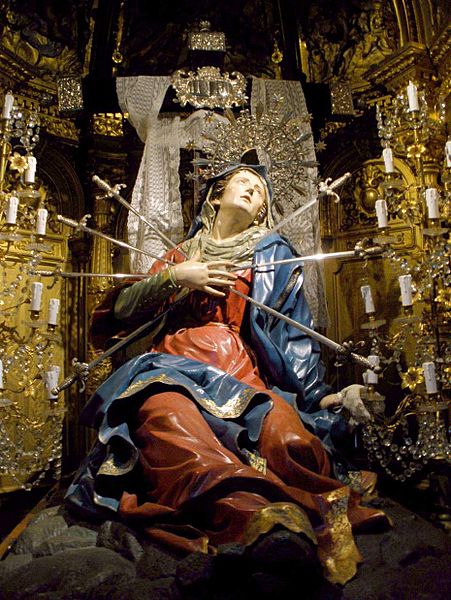 She bore in her heart, throughout the pilgrimage of her life, the words of the elderly Simeon who foretold that a sword would pierce her soul, and with persevering strength she stood at the foot of the cross of Jesus. She knows the way, and for this reason she is the Mother of all of the sick and suffering. To her we can turn with confidence and filial devotion, certain that she will help us, support us and not abandon us. She is the Mother of the crucified and risen Christ: she stands beside our crosses and she accompanies us on the journey towards the resurrection and the fullness of life.14 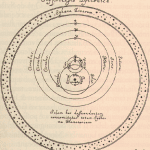 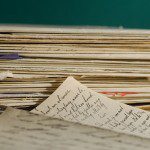