St. Paul vs. John Calvin: “Doers of the Law” Will be Justified

St. Paul vs. John Calvin: “Doers of the Law” Will be Justified September 18, 2015 Dave Armstrong 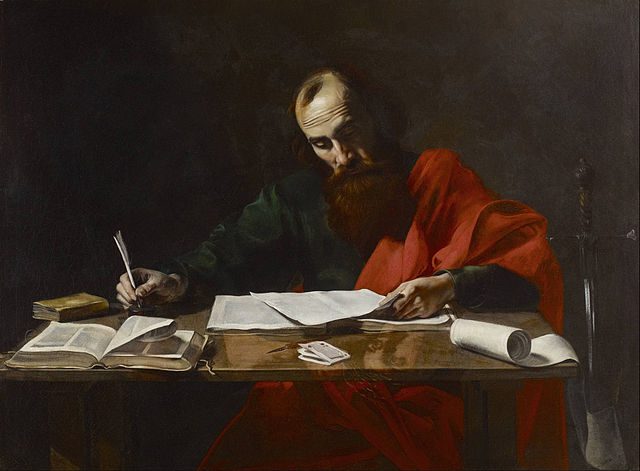 Romans 2:5-13 [RSV]: “But by your hard and impenitent heart you are storing up wrath for yourself on the day of wrath when God’s righteous judgment will be revealed. For he will render to every man according to his works: to those who by patience in well-doing seek for glory and honor and immortality, he will give eternal life; but for those who are factious and do not obey the truth, but obey wickedness, there will be wrath and fury. There will be tribulation and distress for every human being who does evil, the Jew first and also the Greek, but glory and honor and peace for everyone who does good, the Jew first and also the Greek. For God shows no partiality. All who have sinned without the law will also perish without the law, and all who have sinned under the law will be judged by the law. For it is not the hearers of the law who are righteous before God, but the doers of the law who will be justified.”

John Calvin, in his commentary on this passage, uses his by now-familiar technique of contending that when Scripture mentions works, it really means faith and grace, and then proceeds to attack the straw man of supposed Catholic belief in works-righteousness. Amid all that, he seems to assert the biblical and Catholic view that works are man’s and God’s simultaneously: entirely enabled and caused by God but appropriated by men and made their own; thus justifiably honored by God and having something to do with eternal destiny:

The passages in which it is said that God will reward every man according to his works are easily disposed of.

This is what Protestant commentators often say when a strain of thought in the Bible is difficult to dispose of, according to their preconceived systems of theology. Faced with a dilemma, a little display of overconfidence comes in handy.

For that mode of expression indicates not the cause but the order of sequence.

Nothing whatsoever in the text or context suggests this; Calvin merely assumes it. Any assumption may be true or false on other grounds, of course, but something that cannot be located in the text is not exegesis, properly speaking.

Indeed, no one denies that God does these things, but merely asserting these truisms does not overcome the fact that St. Paul places works in a very prominent and “un-Protestant” position here.

[T]hey are aptly said to work out their own salvation (Phil. 2:12), while by exerting themselves in good works they aspire to eternal life, just as they are elsewhere told to labor for the meat which perisheth not (John 6:27), while they acquire life for themselves by believing in Christ; and yet it is immediately added, that this meat “the Son of man shall give unto you.” Hence it appears, that working is not at all opposed to grace, but refers to pursuit, and, therefore, it follows not that believers are the authors of their own salvation, or that it is the result of their works.

This section is not substantially different from the Catholic position; but Calvin wrongly thinks it is, because he mistakenly believes that Catholics accept the notion of works-salvation. The Council of Trent proclaimed the actual Catholic doctrine of salvation and good works:

[T]he one formal cause [of justification] is the justness of God: not that by which he himself is just, but that by which he makes us just and endowed with which we are renewed in the spirit of our mind, and are not merely considered to be just but we are truly named and are just.

Jesus Christ himself continually imparts strength to those justified, as the head to the members and the vine to the branches, and this strength always precedes, accompanies and follows their good works, and without it they would be wholly unable to do anything meritorious and pleasing to God. 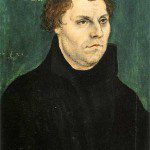 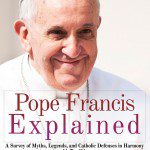 September 18, 2015 The Tendency of Forcing Pope Francis Into Our Own Image
Recent Comments
0 | Leave a Comment
Browse Our Archives
get the latest from
Biblical Evidence for Catholicism
Sign up for our newsletter
POPULAR AT PATHEOS Catholic
1