Blasphemy Against Creatures and Things

. . . Not Just Against God: A Biblical Exposition 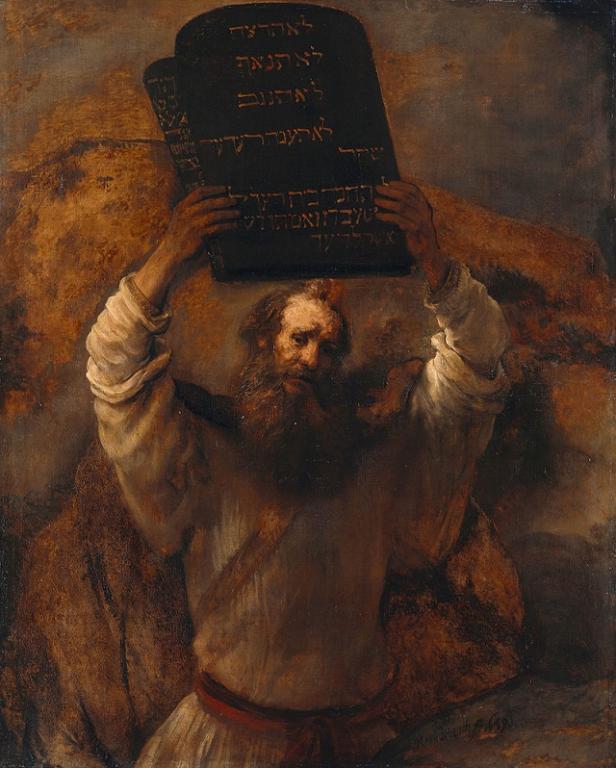 His satire would only be blasphemous if it were directed at God (specifically, the one true God). It isn’t possible to blaspheme mere men and women. Your complaint reflects Catholic idolatry. (11-30-11)

3. But the Christian, too, is in danger of giving cause for blasphemy. Denial of Christ in persecution would be such. Hence Paul can say of his activity as a persecutor: αὐτοὺς ἠνάγκαζον βλασφημεῖν. Even in partaking of idol meats Christians in bondage could see blasphemy (1 C. 10:30), as distinct from Paul. Violation of the obligation of love even in such matters ὑμε͂ν τὸ ἀγαθόν (R. 14:16) could expose to scandal. False teaching is blasphemy when it perverts from the way of truth (2 Pt. 2:2; R. 3:8). The blasphemy does not have to find verbal expression. Any bad or unloving action can contain it, either because it resists the holy will of God or because it causes the enemies of Christianity to calumniate it (1 Tm. 6:1; Jm. 2:7; R. 2:24; Tt. 2:5). The basis is clearly set out in 2 Cl., 13, 2–4.

Zondervan Dictionary of Bible Themes (#5800: “Blasphemy”) also shows a wide application of blasphemy in the Bible:

Acts 13:45 But when the Jews saw the multitudes, they were filled with jealousy, and contradicted what was spoken by Paul, and reviled him. [blaspheemeo (βλασφημέω) Strong’s word #987]

Acts 18:6 And when they opposed and reviled him, he shook out his garments and said to them, “Your blood be upon your heads! I am innocent. From now on I will go to the Gentiles.” [blaspheemeo (βλασφημέω) #987]

1 Peter 4:4 They are surprised that you do not now join them in the same wild profligacy, and they abuse you; [blaspheemeo (βλασφημέω) #987]

Revelation 13:6 it opened its mouth to utter blasphemies against God, blaspheming his name and his dwelling, that is, those who dwell in heaven. [blaspheemeo (βλασφημέω) #987]

Acts 6:11 Then they secretly instigated men, who said, “We have heard him speak blasphemous words against Moses and God.” [blaspheemos (βλάσφημος) Strong’s word #989]

Blasphemy Against Angels, as God’s Representatives
*

2 Peter 2:10 and especially those who indulge in the lust of defiling passion and despise authority. Bold and wilful, they are not afraid to revile the glorious ones, [blaspheemeo (βλασφημέω) #987]

Jude 8 Yet in like manner these men in their dreamings defile the flesh, reject authority, and revile the glorious ones. [blaspheemeo (βλασφημέω) #987]

Revelation 13:6 it opened its mouth to utter blasphemies against God, blaspheming his name and his dwelling, that is, those who dwell in heaven. [blaspheemeo (βλασφημέω) #987]

1 Timothy 6:1 Let all who are under the yoke of slavery regard their masters as worthy of all honor, so that the name of God and the teaching may not be defamed. [blaspheemeo (βλασφημέω)  #987]

Titus 2:5  to be sensible, chaste, domestic, kind, and submissive to their husbands, that the word of God may not be discredited. [blaspheemeo (βλασφημέω) #987]

2 Peter 2:2 And many will follow their licentiousness, and because of them the way of truth will be reviled. [blaspheemeo (βλασφημέω) #987]

Blasphemy Against the Law
*

Acts 6:13 and set up false witnesses who said, “This man never ceases to speak words against this holy place and the law; [blaspheemos (βλάσφημος) #989]

Blasphemy Against the Temple
*

Acts 6:13 and set up false witnesses who said, “This man never ceases to speak words against this holy place and the law; [blaspheemos (βλάσφημος) #989]

Blasphemy Against Goodness or Good Acts
*

2 Peter 2:12 But these, like irrational animals, creatures of instinct, born to be caught and killed, reviling in matters of which they are ignorant, will be destroyed in the same destruction with them, [blaspheemeo (βλασφημέω) #987]

Jude 10 But these men revile whatever they do not understand, and by those things that they know by instinct as irrational animals do, they are destroyed. [blaspheemeo (βλασφημέω) #987] 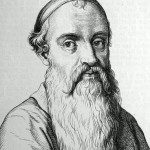 January 5, 2016
Christian Ecclesiology: Dialogue with a Mennonite
Next Post 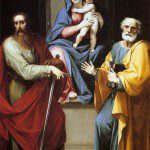 January 6, 2016 Pitting Paul Against Peter (Pathetic, Pitiful Pedantry)
Recent Comments
0 | Leave a Comment
"Thanks Dave for great article. Appreciate the research and arguments, facts, and opinions. I too, ..."
David COVID Vaccines, Facts, & Conscientious Objection
"No you are changing the subject. The original post by Jim was implying that atheists ..."
WayneMan Problem of Good: More Difficult than ..."
"One unrealized factor: viruses (including covid19) are most contagious the day before and when symptoms ..."
Fran Mayes COVID Vaccines, Facts, & Conscientious Objection
""Dr. Fauci was even wrong (as he has often been) about the results of vaccination, ..."
gusbovona COVID Vaccines, Facts, & Conscientious Objection
Browse Our Archives
get the latest from
Biblical Evidence for Catholicism
Sign up for our newsletter
POPULAR AT PATHEOS Catholic
1