John Wesley Believed in Prayer for the Dead 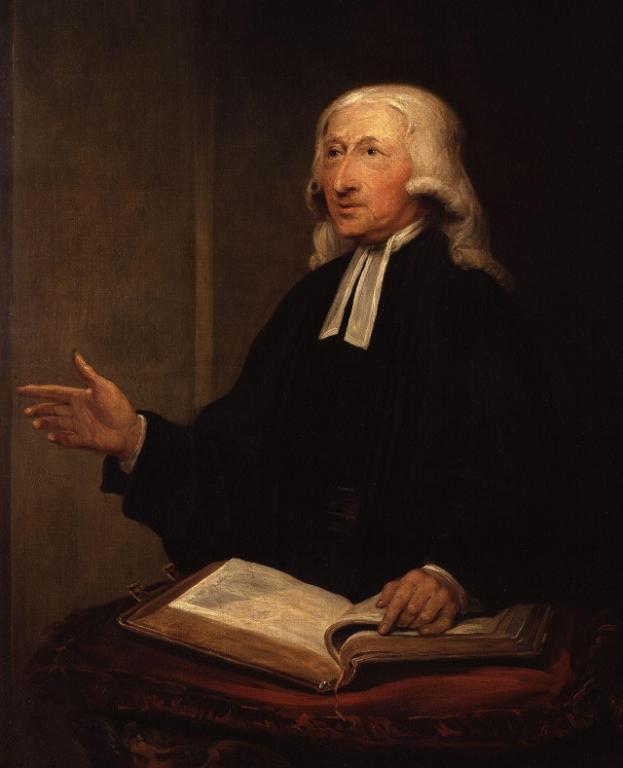 Wesley taught the propriety of Praying for the Dead, practiced it himself, and provided Forms, that others might. These forms, for daily use, he put forth, not tentatively or apologetically, but as considering such prayer a settled matter of Christian practice, with all who believe that the Faithful, living and dead, are one Body in Christ, in equal need and like expectation of those blessings which they will together enjoy, when both see Him in His Kingdom. Two or three examples, out of many, may be given: — “O grant that we, with those who are already dead in Thy faith and fear, may together partake of a joyful resurrection.” (x.40.) “. . . that we all together with those that now sleep in Thee, may awake to life everlasting.” (p. 48.) “Bring us, with all those who have pleased Thee from the beginning of the world, into the glories of Thy Son’s Kingdom.” (p. 73.) “By Thy infinite mercies, vouchsafe to bring us, with those that are dead in Thee, to rejoice together before Thee,” &c.; (p. 77.) The Prayers passed through many editions, and were in common use among thousands of Methodists of every degree, who, without scruple or doubtfulness, prayed for those who sleep in Jesus every day that they prayed to the common Father of all. Insomuch that there are Methodists of the old school (still abiding in the Ship by Wesley’s advice), who use them night and morning to this day, entirely undisturbed by the doubts which modern disputers have sought to cast upon the practice.

One such disputer (Bishop Lavington) did Wesley encounter, and notices him thus: — “Your fourth argument is, That in a collection of Prayers, I cite the words of an ancient Liturgy — ‘for the Faithful Departed.’ Sir, whenever I use those word in the Burial Service, I pray to the same effect: ‘That we, with all those who are departed in Thy faith and fear, may have our perfect consummation of bliss, both in body and soul.’ Yea, and whenever I say, ‘Thy Kingdom come;’ for I mean both the kingdom of grace and glory. In this kind of general prayer, therefore, for the Faithful Departed, I conceive myself to be clearly justified, both by the earliest Antiquity, by the Church of England, and by the Lord’s Prayer.” (1750.) xvi.345.

. . . “‘ ‘Tis certain, Praying for the Dead was common in the second century:’ you might have said, and in the first also (replied Wesley); seeing that petition, ‘Thy Kingdom come.’ manifestly concerns the saints in Paradise, as well as those upon earth.” “Praying thus far for the dead, ‘That God would shortly accomplish the number of His elect, and hasten His Kingdom,’ you will not easily prove to be any corruption at all.” xviii. 154, 155.

Having thus silenced these clerical disputants, Wesley re-published the above Prayers and continued the sale of them at all his preaching-houses as long as he lived. . . .

Exactly answerable to all this, are those awful words, in the prayer at the burial of the dead — ‘Beseeching Thee, that it may please Thee of Thy gracious goodness, shortly to accomplish the number of Thine elect, and to hasten Thy Kingdom; that we. with all those who are departed in the true faith of Thy Holy Name, may have our perfect consummation and bliss, both in body and soul, in Thy everlasting glory.'” Ss. 1. 298. . . .

And in a Manuscript of Mr. Wesley’s recently published for the first time; without date, but expressing the sentiment of his whole life as the above citations from his several Works sufficiently show; he says, “I believe it to be a duty to observe to pray for the Faithful Departed.”

Likewise, in what Martin Luther regarded as his final confession of faith in his 1528 work against the Zwinglians, Confession Concerning Christ’s Supper, he wrote as follows:

As for the dead, since Scripture gives us no information on the subject, I regard it as no sin to pray with free devotion in this or some similar fashion: ‘Dear God, if this soul is in a condition accessible to mercy, be thou gracious to it.’ And when this has been done once or twice, let it suffice.

Luther’s approval of prayers for the dead given out of free devotion was shared in Luther’s successor Philip Melanchthon’s apology to the Augsburg Confession (article XXIV, 94), where he wrote:

Now, as regards the adversaries’ citing the Fathers concerning the offering for the dead, we know that the ancients speak of prayer for the dead, which we do not prohibit; . . . 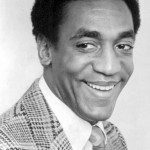 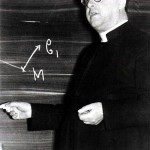