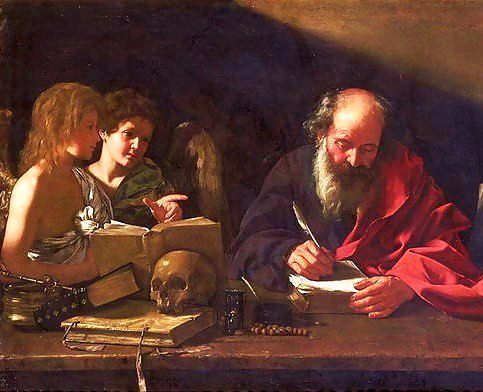 Jerome is the first of the Western Fathers to deny the inspired status of the Deuterocanon; the first to unabashedly designate them apocrypha instead . . . Jerome’s new canon was an innovation — and he knew it. (p. 142)

Protestant apologists often attempt to make Jerome the spokesman for a large silent majority of knowledgeable Christians in his day; this opinion is supported by no evidence whatsoever. Protestant scholars have long admitted that Jerome was essentially alone in his opposition to the Deuterocanon . . . It was also a decisive break from the practice of the ancient Christian Church. (p. 145)

But even with Jerome, there were several anomalies (or changes of mind or vacillations?), of such a nature that they would shock many a Protestant who rely on him as a “champion” in opposing the Deuterocanon. Michuta enumerates several of these curious inconsistencies:

He . . . flatly denies that Tobit is part of the canon, [1] although elsewhere he cites it without qualification! [2] . . . Jerome adopts the popular convention in his Letter to Oceanus by quoting Baruch as a voice made by “the trumpets of the prophets.” [3] Sirach is both rejected and quoted as Scripture, [4] although it is formally quoted [5] and occasionally used without qualification. [6] Wisdom is also occasionally formally quoted. [7] Jerome even attributes the passages from Wisdom to the Holy Spirit. [8] Maccabees is used without distinction. [9] Jerome at times alludes to the Deuterocanonical sections of Daniel in his letters. [10] Deuterocanonical passages from Esther are likewise quoted. [11] . . . he lists Judith as one of the virtuous women of sacred Scripture . . . [12].

Gary Michuta [see also his Facebook page] now has a second book on this subject, called, The Case for the Deuterocanon: Evidence and Arguments (2015). His two volumes are the very best current Catholic sources available regarding the deuterocanonical books. 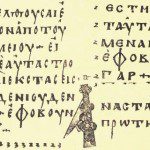 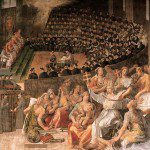 February 19, 2016 Fr. Raymond Brown: Modernist Dissident?
Recent Comments
0 | Leave a Comment
Browse Our Archives
get the latest from
Biblical Evidence for Catholicism
Sign up for our newsletter
POPULAR AT PATHEOS Catholic
1