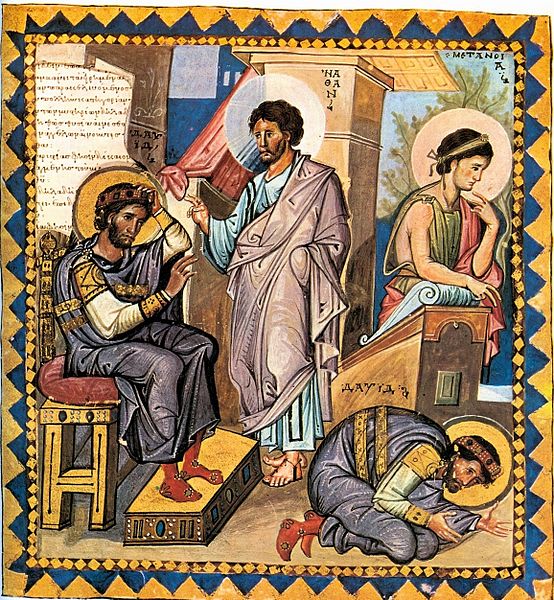 My friend “Pilgrimsarbor” (Presbyterian: OPC) was commenting on the anti-Catholic Reformed Apologist site, in the combox for the post, “Carl Trueman and A Need For A Contemporary Polemic Against Romanism”. I responded. “Pilgrimsarbor”‘s words will be in blue.

Regarding a need for a contemporary polemic against Romanism, as much as my Catholic friends would protest, things do and have changed within that communion. If certain practices have changed, for example, not eating meat on Fridays, there would have to be a constituent doctrinal basis for the change, wouldn’t that be true? . . .

Well, as I said, what is the doctrine that dictates that one should not eat meat on Friday?

It’s not a doctrine at all. It is simply a penitential requirement that once held and has now been relaxed. It would be like a Protestant pastor requiring all his congregants to attend a Wednesday night Bible study, and then later saying they were no longer required to do so. No doctrine is involved. It is strictly a practice of one’s faith.

Not at all. Fasting, for example, is a quite explicitly biblical concept. Jesus did it, Paul did it, and we are to imitate them. Therefore, various Christian belief-systems might develop various ways to implement a program for fasting, especially if they observe Lent (Anglicans, Methodists; I believe Lutherans also). How is that doctrinal? No doctrine is involved whatever. Same thing for us “Romanists.”

I realize that a Catholic would not call it a change in doctrine, but it must be so nonetheless.

Really? Why “must” it be? What is so difficult about the distinction between religious practice and doctrine? An example of another Protestant practice would be the “altar call.” In some circles (evangelical, Baptist, pentecostal: and I have been part of all of these) this is a virtual requirement in order to be “saved.”

But it may not be so in other contexts (Reformed, Presbyterian, Methodist, etc.). All these groups believe in salvation by grace alone (as do we). But the practice is different. But that is already more “doctrinal” than abstaining from meat.

I should also note, however, that the underlying, presuppositional requirement to practice some sort of penance on Fridays has not changed: only the specific requirement of no meat has been relaxed.

It is a binding discipline, to practice penance on Fridays. Disciplines are practices (usually devotional or contemplative in nature) recommended or required by the Church, as opposed to doctrines and dogmas that have to do with theological belief. If one doesn’t abstain from meat it is required that they practice some form of penance. I myself abstain from meat (well, in my case, poultry, since I don’t eat red meat), since it is easy to remember, and was the traditional abstinence requirement.

Or perhaps, they would say that it was not infallible dogma.

Of course it is not. It’s not even a doctrinal matter, let alone dogmatic, or a question of infallibility. The celibacy of priests in the Latin rites is a similar example. That’s not doctrinal either. It is a disciplinary requirement that doesn’t even apply to non-Roman rite Eastern Catholics, based on 1 Corinthians 7 (the single person can be more devoted to God, since there are not divided allegiances with family) and Jesus’ noting that there are voluntary eunuchs for the sake of the kingdom.

To deny that, for example, the RCC practice of not eating meat on Friday had no doctrinal basis is, to me, unfathomable.

Hopefully, it is fathomable after you read this. This is not rocket science.

All church discipline and practice, no matter what it is and from whom, has a doctrinal basis.

In an indirect sense, it would have to do with Christ’s work on the cross and the atonement and redemption on our behalf, since we observe it in the first place to recall Good Friday. If that is what you mean by it having a “doctrinal basis” then we agree. But the practice itself is not “doctrinal.”

Having said that, I still think “changing doctrines” is not the point as much as perhaps changing emphases.

Better, but changing requirements and the range of practices for the same penitential notion is more accurate.

* * * * *
Additional Clarifications (11-9-09)
* * *
The current rule about Friday abstinence is explained by Colin B. Donovan, STL, in his article, Fast and Abstinence: hosted by EWTN:
*
It is a binding discipline, to practice penance on Fridays. Disciplines are practices (usually devotional or contemplative in nature) recommended or required by the Church, as opposed to doctrines and dogmas that have to do with theological belief. If one doesn’t abstain from meat (which is not required, at least not in the US) it is required that they practice some form of penance. I myself abstain from meat, since it is easy to remember, and was the traditional abstinence requirement.
*
Catholic apologist Jimmy Akin wrote in the July/August 1997 issue of This Rock:
*
Thus the law of abstinence from meat is still binding unless one’s national bishops’ conference has provided for alternate forms of penance. In the United States, the National Conference of Catholic Bishops has obtained permission from the Vatican for such substitution. Catholics are obliged to do some form of penance on Fridays and keep the day as per canon 1249, but now they can choose the form of penance they wish to do.
*
David W. Emery, my fellow moderator at the Coming Home Network forum, further clarified:
*
The EWTN wording shows that they too accept Friday penance (abstinence during Lent) as obligatory in the United States. The “not under pain of sin” point is specifically stated in the 1966 [USCCB] document. Previously, by canon law, it was under pain of sin. But this does not, in itself, remove the obligation, since they are separate issues under canon law. A discipline can be obligatory without being additionally under pain of sin.
*
Here is a link to the 2000 pastoral instruction from the USCCB. The relevant phrase for our discussion seems to be:
*
Fridays Throughout the Year — In memory of Christ’s suffering and death, the Church prescribes making each Friday throughout the year a penitential day. All of us are urged to prepare appropriately for that weekly Easter that comes with each Sunday.
*
The key word there is “prescribe.” That means that it is obligatory to practice some penance, but it doesn’t have to be abstinence from meat. 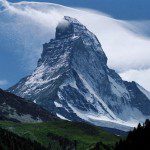 March 18, 2016
Bible on the Indefectibility of the Church
Next Post 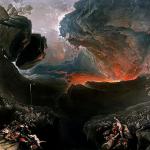 March 21, 2016 God's Judgment of Humans (Sometimes, Entire Nations)
Recent Comments
0 | Leave a Comment
Browse Our Archives
get the latest from
Biblical Evidence for Catholicism
Sign up for our newsletter
POPULAR AT PATHEOS Catholic
1 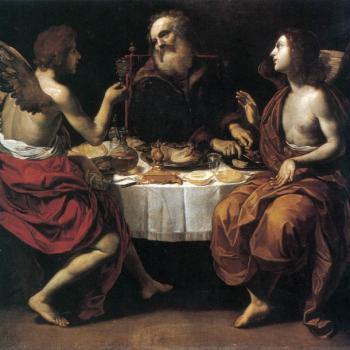