Crisis in the Church: What to Do About It? 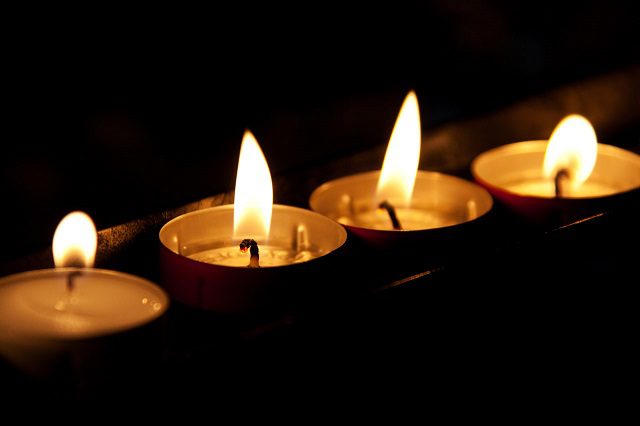 To defeat darkness, you turn on the light and pray against it; you don’t just endlessly proclaim or warn or preach about it, as if that alone is sufficient. Those of us in the apologetics movement are teaching and defending as much truth as we can, as far and wide as we can (resources permitting), and in my opinion, that is the long-term solution, along with prayer for revival.

But some folks want to attack the ones who are turning on lights alongside the ones who are snuffing out the light, as if the two are equally blameworthy, or as if the first group is somehow compromised with regard to the second. That is absurd and asinine.

There is also disagreement over how bleak things are in the Church. We think there is a huge crisis (worst ever), but we don’t think it’s pitch black, “Mammoth Cave with no lights” black (which I’ve experienced!); or utterly hopeless (a view that I have called “quasi-defectibility” in the past). . .

The other goofy thing that regularly happens (and drives me nuts!) is that (far too often) the folks who think things are pitch-black in the Church, claim that those of us who think it is dark, but with light mixed in, actually think there is no problem at all. Our view gets completely caricatured, which sabotages any constructive discussion about it from the outset.

One must know the other guy’s view; preferably understand it better than he does himself.

We think there are rays of light and that they are increasing. One must, especially, take a look at the Church worldwide, not just in America. It’s unfortunately typical of us Americans to think we’re the epicenter of everything. That’s not what “universal” (the literal meaning of “Catholic”) means.

It’s called, um . . . faith??!! Pretty elementary stuff. It’s taking the long view of history and realizing that though this may be the worst crisis, it’s not all that much worse from many in the past that the Church rebounded from. So we disagree on the degree of crisis and also in what to do to work against it.

These are some of the differences between “traditionalists,” radical Catholic reactionaries, and those of us (orthodox in belief and adhering to traditional morality) who think “Catholic” is a sufficient self-description.

Meta Description: How bad are things in the Church, and how many ways can we oppose & overcome the bad trends and scandals? 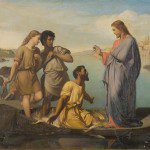 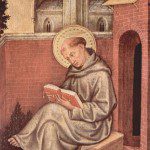