“Shake the Dust Off of Your Feet”: Is it Mean Behavior? 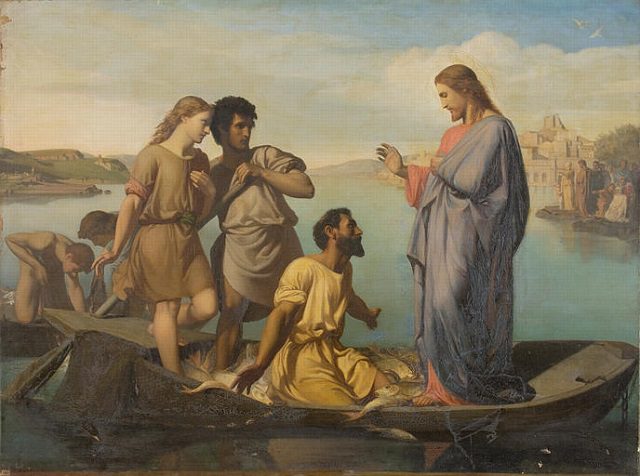 Is this a refusal to “meet people where they are at”?

If we think that something Jesus said is “spiteful” we clearly have taken a wrong turn in our exegesis. This isn’t consigning folks to hell. It’s a typically Jewish figurative-but-concrete expression of protest against rebelliousness, hardheartedness, and stubbornness (perhaps the leading theme of the entire Old Testament). Hence Jesus says:

Luke 9:5 (RSV) And wherever they do not receive you, when you leave that town shake off the dust from your feet as a testimony against them.

Fr. Deacon Daniel Dozier wrote: “they are evangelizing their fellow Israelites at a particular historical moment in Israel’s history.”

Yes, when it was their time (the “fullness of time”) to accept the gospel and the Messiah or not. Great point. They certainly had heard and seen more than enough, and now more than ever with Jesus and miracles taking place all around.

We mustn’t think that God strives with men forever. He clearly does not. They can cut themselves off with persistent rebellion, as Paul makes clear in Romans 1 and many other places. God can only work with a free will freely accepting His grace and mercy. This is the point.

Jesus acted quite differently with Jews who spurned His message than with Gentiles who had not yet been exposed to God’s teaching at all (as the Jews had been with some 1500 years or revelation and salvation history).

He simply rebuked stubborn Jews (think of all the discourses against the Pharisees). He knew what was going on there. It was a rebellious spirit. He didn’t argue at any length with folks like that. Being omniscient, He knew who would accept His message and who wouldn’t, and there was no point.

Both Jesus and Paul would argue / reason / dialogue with and try to persuade people who were open-minded, but not with those who weren’t. Both left (and rebuked) towns that were not receptive to the gospel:

Acts 18:4-6 And [in Corinth] he argued in the synagogue every sabbath, and persuaded Jews and Greeks. [5] When Silas and Timothy arrived from Macedo’nia, Paul was occupied with preaching, testifying to the Jews that the Christ was Jesus. [6] And when they opposed and reviled him, he shook out his garments and said to them, “Your blood be upon your heads! I am innocent. From now on I will go to the Gentiles.”

And of course, St. Paul in many of his writings urges us not to participate in foolish controversies and to separate from divisive, unrepentant people. That’s all quite biblical and quite loving, and very contrary to our present “PC” society with its false tolerance and pseudo-principles and supposedly nicey-nicey “values.” We mustn’t let ourselves be too influenced by that sort of thinking rather than the biblical worldview.

Meta Description: We mustn’t let ourselves be too influenced by secular “PC” thinking rather than the biblical worldview. 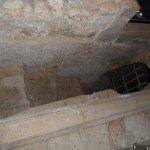 April 23, 2016
Visiting the Mount of Transfiguration & Nazareth
Next Post 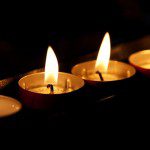