Debates on the Controversial Term, “Anti-Catholic[ism]” 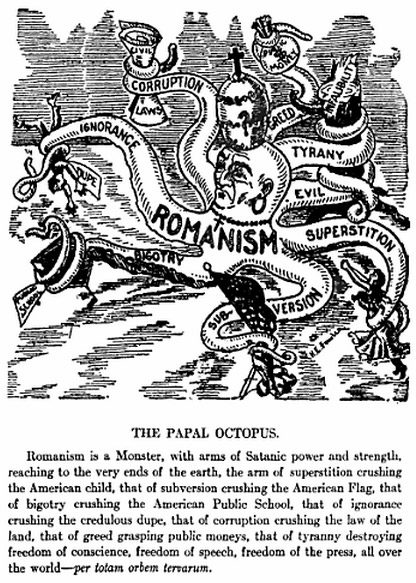 Anti-Catholic cartoon depicting the Church and the Pope as a malevolent octopus. From Jeremiah J. Crowley,  The Pope: Chief of White Slavers High Priest of Intrigue (1913) [public domain / Wikimedia Commons]

The Strange Saga of James White’s On-Again, Off-Again Use of the Pejorative Terms “Romanism” and “Romanist” [5-19-05]

Reiterating the Meaning of “Anti-Catholic” With an Anti-Catholic and Getting Nowhere, As Usual (vs. Peter Pike) [9-21-06]

Defense of Scott and Kimberly Hahn’s Use of “Anti-Catholic” in Their Testimony Book, Rome Sweet Home [7-10-09]

Anti-Catholic vs Anti-Catholicism: Is There an Essential Difference? Turretinfan’s and Steve Hays’ Double Standards and Equivocation [9-13-10]

Meta Description: Those who deny that Catholics are Christians always (oddly) detest being described as “anti-Catholics.” Includes scholarly support. 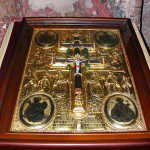 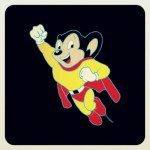