[Up until 2010, when he suddenly departed the Internet, Svendsen was a leading online anti-Catholic polemicist] 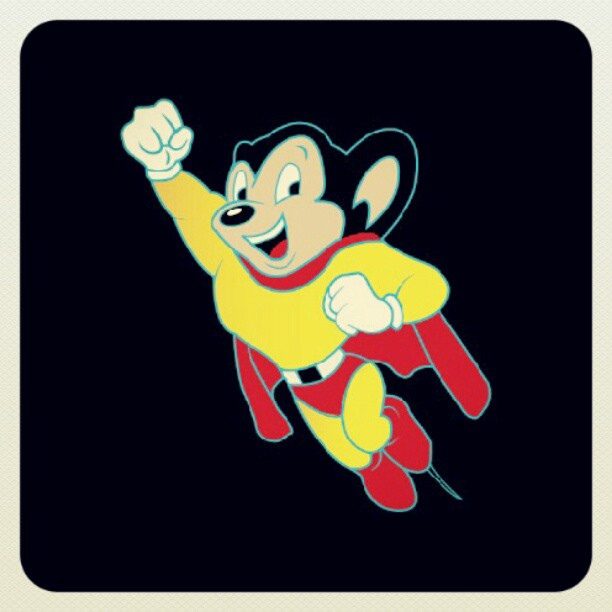 These are old Blogspot papers of exchanges with Eric Svendsen: drawn from Internet Archive. Be sure to allow a minute or two for them to load, and select versions from July 2015 or earlier.

Debate on the Nature of “Church” and Catholicism [May-June 1996]

Dialogue on “Tradition” in the New Testament [1996]

Dialogue with Protestants on Various Aspects of Development of Doctrine (Particularly Concerning the Canon of Scripture) [vs. Jason Engwer & Eric Svendsen] [3-19-02]

It’s Greek to Me: An Illuminating Encounter With Eric Svendsen [October 2003]

Luke 1:28 (“Full of Grace”) and the Immaculate Conception: Linguistic and Exegetical Considerations [2004]

What is it With Anti-Catholics & Written Debate? (The Sad Case of Eric Svendsen as a Typical Example) [10-4-04]

Anti-Catholic Luminary Eric Svendsen: Is His Active Online Presence Kaput? A Fond Remembrance of His Antics and Follies [4-25-10] 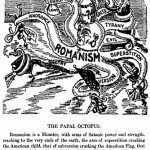 May 11, 2016
Debates on the Controversial Term, "Anti-Catholic[ism]"
Next Post 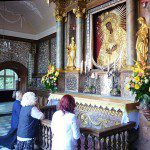 May 12, 2016 Mariolatry?: Is Mary Actually Worshiped by Catholics?
Recent Comments
0 | Leave a Comment
Browse Our Archives
get the latest from
Biblical Evidence for Catholicism
Sign up for our newsletter
POPULAR AT PATHEOS Catholic
1