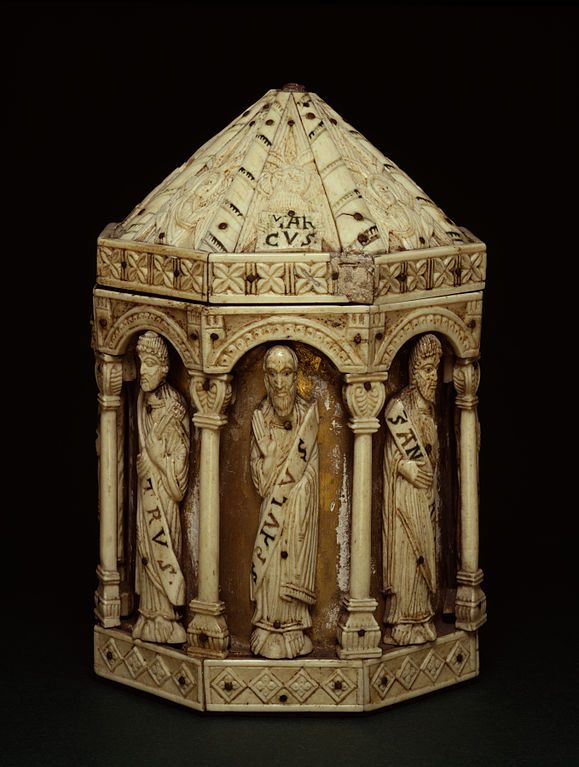 Critics of Catholicism sometimes bring up the objection that sacraments, sacramentalism, and particularly belief in relics, amount to the notion of magic charms or talismans. We’re told that matter cannot convey grace, and that grace and salvation come through the spirit (Jn. 6:63), not through “holy objects”.

Even relics (remnants of the bodies of saints and holy people, and related physical items), have surprisingly strong biblical support. Perhaps the most striking proof text is a story about the prophet Elisha:

2 Kings 13:20-21 (RSV) So Eli’sha died, and they buried him. Now bands of Moabites used to invade the land in the spring of the year. And as a man was being buried, lo, a marauding band was seen and the man was cast into the grave of Eli’sha; and as soon as the man touched the bones of Eli’sha, he revived, and stood on his feet.

Examples of second-class relics (objects that came into contact with holy people) are also clearly found in passages about the prophet Elijah’s mantle, which parted the Jordan River (2 Kings 2:11-14), and Peter’s shadow (Acts 5:15-16) and Paul’s handkerchief (Acts 19:11-12), used by God to heal sick people and to cast out demons. If all of this is “magic,” then it is a sort of “magic” directly sanctioned by God Himself.

Protestant objectors will agree with some of this. But they claim that what cannot be found in the Bible is the excessive veneration of relics. They think that goes too far, and is idolatry. They remember the deeds of great heroes of the faith (Acts 7; Hebrews 11) and thank God for them, but contend that we shouldn’t get into worshiping bones or pieces of hair and so forth, or go on pilgrimages to “holy places.” That’s too much like paganism or heathenism and adds nothing to our spiritual life, so they say, because all places are equally “holy.”

We reply that if matter can indeed convey grace and blessing, according to the Bible, then we can give glory to God for what He has done with lowly matter by venerating (not worshiping) even now-inanimate objects. Protestants themselves would not, for example, think that the birthplace of Jesus in Bethlehem or the hill where He died on the cross or His tomb, from which He rose from the dead, are merely rocks and dirt like any other rocks and dirt. In their own way they do indeed venerate and honor them. If the physical location were so irrelevant, why visit it at all; why not simply ponder Jerusalem and Israel in their heads, in “spirit”?

Plenty of Protestants are also fascinated and intrigued by the Shroud of Turin, which is an extraordinary secondary relic related to our Lord Jesus. That is an object, too; a mere piece of cloth. But would any Christian treat it like any other cloth and tear it up for rags to dust with? Of course they would not, because it was connected with Jesus and has miraculous properties (like Elisha’s bones): a supernaturally produced image. Therefore it is highly regarded and revered. It all goes back to God and His great works, using matter. Sacramentalism and relics flow from the incarnation: God Himself taking on flesh and matter and becoming man.

The death of Christ is the universal cause of man’s salvation: but a universal cause has to be applied to particular effects. Thus it was found necessary for certain remedies to be administered to men by way of bringing Christ’s death into proximate connection with them. Such remedies are the Sacraments of the Church. And these remedies had to be administered with certain visible signs: — first, because God provides for man, as for other beings, according to his condition; and it is the condition of man’s nature to be led through sensible things to things spiritual and intelligible: secondly, because instruments must be proportioned to the prime cause; and the prime and universal cause of man’s salvation is the Word Incarnate: it was convenient therefore that the remedies, through which that universal cause reaches men, should resemble the cause in this, that divine power works invisibly through visible signs.

(Summa Contra Gentiles, IV, 56: “Of the Need of Sacraments”)

Meta Description: Relics or sacramentals in the Catholic understanding are not mere magical charms or talismans; and they have an explicit biblical basis. 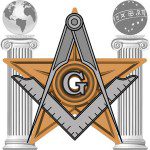 September 26, 2016
Catholic Refutations of Freemasonry (Collection of Links)
Next Post 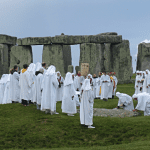 September 27, 2016 Wicca & Witchcraft: Christian Resources (Links)
Recent Comments
0 | Leave a Comment
Browse Our Archives
get the latest from
Biblical Evidence for Catholicism
Sign up for our newsletter
POPULAR AT PATHEOS Catholic
1