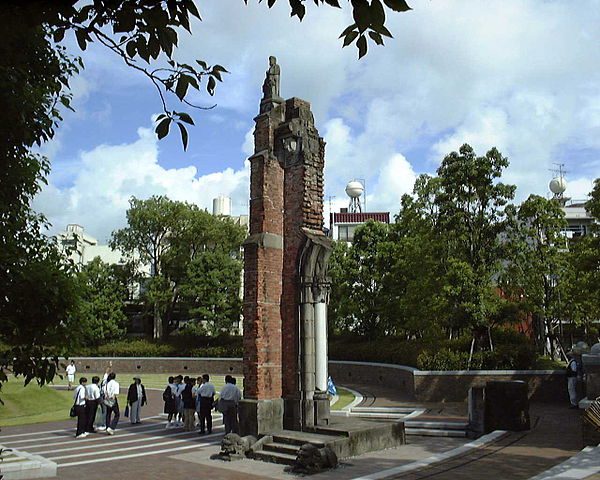 (8-28-06)
***
By 1945 the Nagasaki community of Roman Catholics, the descendants of these hidden Christians, formed the largest Catholic colony in Japan. Ironically, they inhabited the Urakami valley, which is the district of Nagasaki over which the atomic bomb exploded. The bomb killed nearly 9,600 of the 12,000 Catholics who lived near the hypocenter of the blast, leaving 70,000 people dead altogether. Their beloved church, the Urakami Cathedral, the largest Catholic church in the Orient, was utterly destroyed. Two priests hearing confessions at the time, along with dozens of penitents, were killed when the church collapsed on top of them.

Fat Man exploded directly above the Catholic cathedral in Nagasaki. The city was the historical center of Catholicism in Japan and contained about a tenth of the entire Catholic population. The cathedral was filled with worshipers who had gathered to pray for a speedy and just end to the war. It is said their prayers included a petition to offer themselves, if God so willed it, in reparation for the evils perpetrated by their country.

It is ironic that this most Catholic of Japanese centers should have been targeted for the second atomic bomb of 1945. One of the original martyrs executed at Nagasaki in 1597 was a Mexican-born Franciscan friar, canonized in 1862 as St. Philip of Jesus. As he was about to die on his cross, he is reported to have foretold that one day Nagasaki would be destroyed by “a ball of fire dropping from the sky.”

*
Nagasaki had been visited by St. Francis Xavier in 1549, and was the most Christian of Japanese cities with 10% of its population being Catholic. It contained the largest Catholic cathedral in East Asia; during the atomic attack, its roof crumbled killing dozens of parishioners that were about to give confession. Of Nagasaki’s prebomb population of 22,000 Christians, most of whom were Catholic, only 13,000 survived the A-bomb. 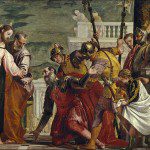 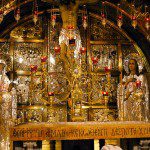 January 11, 2017 Catholics Never Hear About the Gospel or Jesus at Mass?
Recent Comments
0 | Leave a Comment
"It gets difficult "around the edges": like many things in theology. All we can do ..."
Dave Armstrong Calvinism: Tiny Minority Historically & Demographically
"That raises an interesting question: How do we count children regarding religion when they either ..."
Mike O'Leary Calvinism: Tiny Minority Historically & Demographically
"I Totally agree Calvinists are a minority. Their trick is they infiltrate every avenue to ..."
James Calvinism: Tiny Minority Historically & Demographically
"As I wrote in the paper:In several other instances, men are also bowed down to ..."
Dave Armstrong Bible on the Veneration of Angels ..."
Browse Our Archives
Related posts from Biblical Evidence for Catholicism