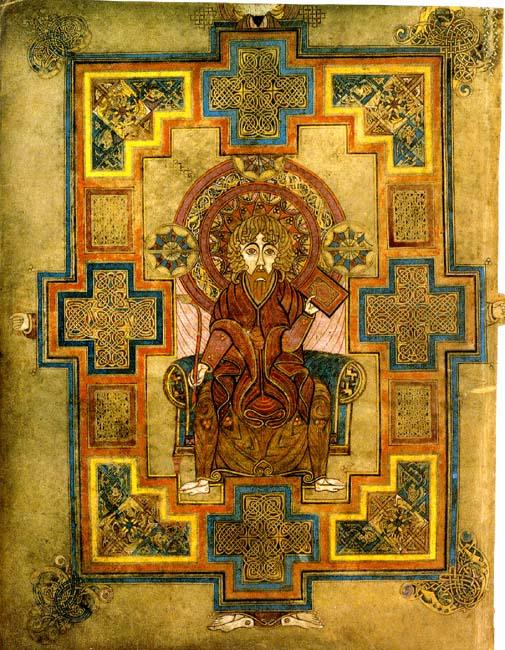 (1996; from my book, A Biblical Defense of Catholicism)

In order for Protestants to exercise the principles of sola Scriptura they first have to accept the antecedent premise of what books constitute Scripture — in particular, the New Testament books. This is not as simple as it may seem at first, accustomed as we are to accepting without question the New Testament as we have it today.

Although indeed there was, roughly speaking, a broad consensus in the early Church as to what books were scriptural, there still existed enough divergence of opinion to reasonably cast doubt on the Protestant concepts of the Bible’s self-authenticating nature, and the self-interpreting maxim of perspicuity.

The following overview of the history of acceptance of biblical books (and also non-biblical ones as Scripture) will help the reader to avoid over-generalizing or over-simplifying the complicated historical process by which we obtained our present Bible.

A Visual Diagram of the History of the New Testament Canon

Summary: The New Testament is still not clearly distinguished qualitatively from other Christian writings

Summary: Awareness of a canon begins towards the end of the 2nd century

Includes The Apocalypse of Peter, Wisdom of Solomon
*****

Summary: The Catholic epistles and Revelation are still being disputed

Summary: Athanasius first lists our present 27 New Testament books as such in 367. Disputes still persist concerning several books, almost right up until 397, when the canon is authoritatively closed

Protestants do, of course, accept the traditional canon of the New Testament (albeit somewhat inconsistently and with partial reluctance — Luther questioned the full canonicity of James, Revelation and other books). By doing so, they necessarily acknowledged the authority of the Catholic Church. If they had not, it is likely that Protestantism would have gone the way of all the old heresies of the first millennium of the Church Age — degenerating into insignificant, bizarre cults and disappearing into the putrid backwaters of history. 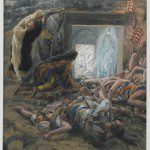 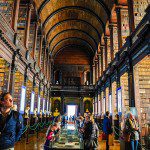 May 16, 2017 Reply to "CPA" on Catholic Apologists & the Biblical Canon
Recent Comments
0 | Leave a Comment
Browse Our Archives
get the latest from
Biblical Evidence for Catholicism
Sign up for our newsletter
POPULAR AT PATHEOS Catholic
1