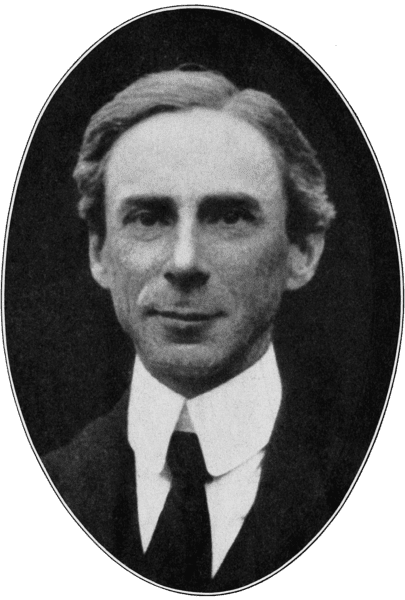 This is based on a member at the Coming Home Network forum recounting of her brother’s objections (paraphrased here, in blue).
* * * * *

How can we really know what God is like?

By taking a look at Jesus. That’ll give a very good idea of what God is like. If a skeptic thinks Jesus isn’t God then he can start by explaining why He claimed the extraordinary things He did. It goes back to C. S. Lewis’s “Lord, liar, or lunatic” scenario.

In order for God to know Himself, we had to be created?

That doesn’t follow. God is in need of nothing. He created us so that we could have life. It was an act of love on His part, not of necessity at all. How would anyone know that God doesn’t know Himself?! That notion is just pulled out of thin air, based on nothing.

If God is so good, then why is there so much suffering?

Because of free will. As to natural evil, that is also necessary for the world to be orderly, as I explained at length in a long paper of mine. I also highly recommend renowned Christian philosopher Alvin Plantinga’s work on the topic (an example).

Why can’t God just instantly fix all the injustices, outrages, and atrocities?

Because to do so would override human free will. But it will all be fixed in the end, after the end of the age. God “fixes” it, but it is in His time, not ours. Human beings have the power to “fix” a great many evils in the world. Why do we always have to blame God for what we entirely caused? It’s the Flip Wilson blame-shifting mentality of Adam and Eve again. “The serpent made me do it” / “The woman made me do it” / “God (rather than man) did it. Why did He do it??!!”

How do we know what things are evil and good in the first place?

Now that is a great point. We wouldn’t if God hadn’t already put the knowledge of good and evil in us. Animals have very little sense of that. It’s because we’re made in the image of God, and because God is love, and morality is grounded in Him, that we instinctively know what is right and wrong. We’re quite capable of unlearning that, though. Women learn to think it is okay to kill their own children, for heaven’s sake. What could be more unnatural and instinctively wrong than that? But they do because it’s usually men involved (playing the role of the tempter and accuser, Satan) , exploiting and using them and making them feel isolated and alienated; along with wicked male-originated feminist ideology. I’ve long thought that if it weren’t for irresponsible, selfish men, it would never occur to virtually any woman to have an abortion.

I’m only seeking, and trying to expand my thinking!

I hope so. We can tell by how a skeptic responds to the answers we try to give him. If he automatically blows off everything we say (especially if it is done with condescension and smirking) then it is a safe bet that he doesn’t want to hear the answers and is in rebellion. If he listens with attentiveness and respects and actually interacts with us, then it’s safe to say that he has an open mind, though he could possibly be simultaneously courteous and closed-minded.

How can we completely understand suffering and evil?

The philosophers and apologists have given it a shot, to explain it as best as is possible. The Bible mostly opts for the explanation in Job, which is less an explanation than a plea to trust God no matter what. Of course atheists and skeptics find that thoroughly unsatisfactory because they have no faith yet.

And how can we totally understand God?

We can’t. Why would anyone think we can? That’s why philosophy has to operate in steps. First we determine if belief in God is rational. If we conclude that it is, then we conclude that men cannot totally understand an infinite, omniscient, eternal God. That’s a given. It’s silly to think that we could. Most of what we have come to truly know about God has come from revelation, not philosophy. We’re not totally autonomous because we’re made in God’s image and every person has some knowledge of God within (Romans 1). God has to give us grace to understand Him at all. The grace is already there prior to our attempts to reason about God and theology.

Skeptics like this should be given Pascal to read. It’s really different. Perhaps they’d be interested in Peter Kreeft’s running commentary on Pascal. It’s an excellent book. If a skeptic or atheist or agnostic wants some very heavy philosophical “meat” about faith and reason, I highly recommend An Essay in Aid of a Grammar of Assent by John Henry Newman. 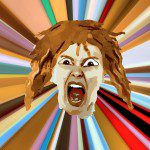 June 13, 2017
Radical Feminism: Replies to "Critiques" from Enlightened Ones
Next Post 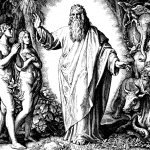