Sgt. Pepper Remix: Beyond the Mono vs. Stereo Debate 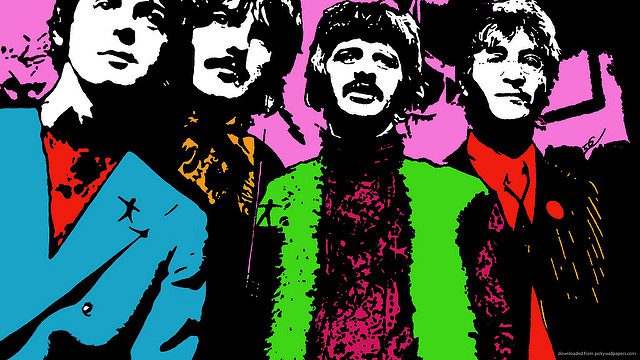 I published my review of the new 50th anniversary remix of the 1967 Sergeant Pepper album by the Beatles at Amazon, on the same day of the release (May 26th). It looks like I did a decent job, since (as of 6-1-17), there are now 204 reviews posted, and mine is still listed as the second in the “Top Customer Reviews”: with 145 of 158 people having found my review “helpful.” Here it is:

I’m a big rocker, and since the Beatles are my favorite band, I like them to rock as much as possible. The primitive, “gimmicky” and “afterthought” nature of stereo in even the highest rock circles in 1967 led to a weakening of rock songs: often with the anemic-sounding drums relegated to one channel: as if they are in another room. Taking away the power of the drums removes their very essence. Why are they there in the first place? Muffled drums are scarcely drums at all: at least not in rock music. There is a reason why Ringo Starr is said to be very excited about this remix. His remarkable (consistently underrated) efforts are now heard as what they truly were.

The remix of “Pepper” follows the trend of Beatles remixes: going back to the glorious 1999 Yellow Submarine Songtrack through to the 2006 Love and the revised 1. They all rectify the extreme “right-left” dichotomy stereo, and almost always put vocals and drums in the center (i.e., equally in both channels). This retains the power of mono recordings: fleshed out with background vocals and various instruments in one channel or the other, to achieve a pleasant fullness and depth of sound without losing the “primeval” power of classic mono rock: the invigorating, toe-tapping sound that we all loved in the 60s, coming out of that good old car speaker (one, not two), or out of our old record players.

That pretty much sums up what was done in this remix. Giles Martin (son of Beatles producer George) consciously set out to reach a new synthesis, if you will, of the best aspects of the mono and stereo versions of Sgt. Pepper: but greatly emphasizing the former as the “template” for each song. He has gloriously succeeded: so much so, that it is almost a moot point now to determine whether the stereo or mono versions of a given song from this classic album are superior. We simply choose the 2017 remix versions, which combine their individual attributes; indeed, virtually transcend the categories.

Remix is the way to go with Beatles, and we should fervently hope that all their songs will eventually be remixed. It does the Fab Four a disservice if we leave their wonderful songs in primitive, “radically separated” stereo versions. It’s always seemed very odd to me that rock stereo in the 60s was so lousy, since classical recordings (I have a huge collection of old vinyl classical) had utilized it so well, since the late 50s. It took a while for rock music to catch on. But now we have, including our beloved Beatles recordings.

I was particularly impressed by “With a Little Help from my Friends.” The drum improvement wasn’t dramatically better than the previous best 1999 remix, but it was enough to give the song a different feel. It sort of “swings” by virtue of the drums, which are more distinct and upfront. It’s the difference between a pop song with a catchy (albeit relatively faint) beat, and a power pop song, almost distinguished by the catchy beat: raised to where it should have been all along.

I won’t go through all the songs, since my review was meant to be basically a general observation about the superiority of remixes over mere remastered recordings. But honorable mention must be made of the “Strawberry Fields” 2015 remix. Per my analysis above, it puts the drums in the center, for the best sound ever, by far, of this masterpiece. It’s a shame that it took so long to do so, but it’s here now, so we must rejoice that it sounds the way it should, fifty years after the fact. Life is strange.

But it’s exciting, now 53 years after February 1964 and the Ed Sullivan Show, that we still are getting, in effect ,”new” Beatles music; I say “new” precisely because the remixes are so dramatically different that they place us now in an era that has transcended the “dichotomy” of stereo and mono versions of the same song.

I look forward to the entire Beatles catalogue “Getting Better”: as Pepper now is. How about a 50th anniversary remix of Magical Mystery Tour in time for Christmas? These two amazing albums came out in the same year (U2: are you reading this?); let’s repeat history and bring out the remixes in the same year, too! 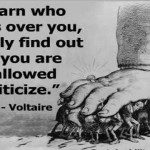 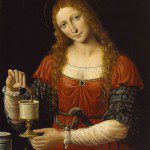