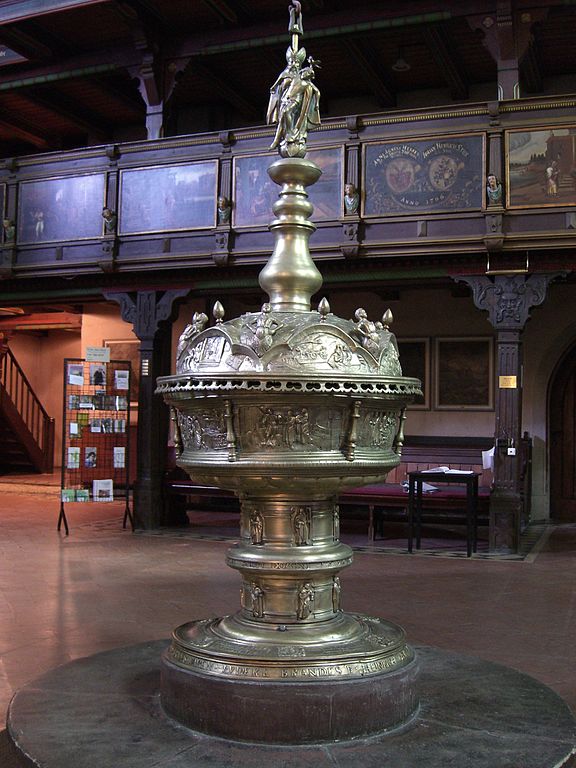 This definition also—which likewise possesses the most powerful magisterial authority—is maintained without compromise. Those who have been baptized have not become members of an “invisible” or “merely pneumatological” church. They have become members of the only Church which exists; the one true apostolic Roman Church whose visible head is the pope. That some of these persons are not aware of this membership—or of its true nature—is irrelevant. 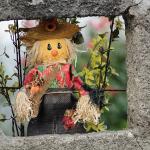 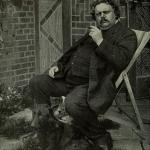 August 11, 2017 Anti-Catholicism: Classic Catholic Replies and Retorts
Recent Comments
0 | Leave a Comment
"I don't think so, unless we repent."
Dave Armstrong Jewish 1st Century Belief in Purgatory ..."
"Most of your articles rely heavily upon the concept that the church had no problem ..."
VicqRuiz Did Medieval Catholicism Forbid All Vernacular ..."
"No, my question is: Does Catholic teaching hold that God can overlook some sins(Not all ..."
Prasanth Jewish 1st Century Belief in Purgatory ..."
"See the first three links under "Related Reading" at the end for answers to these ..."
Dave Armstrong Did Medieval Catholicism Forbid All Vernacular ..."
Browse Our Archives
get the latest from
Biblical Evidence for Catholicism
Sign up for our newsletter
POPULAR AT PATHEOS Catholic
1