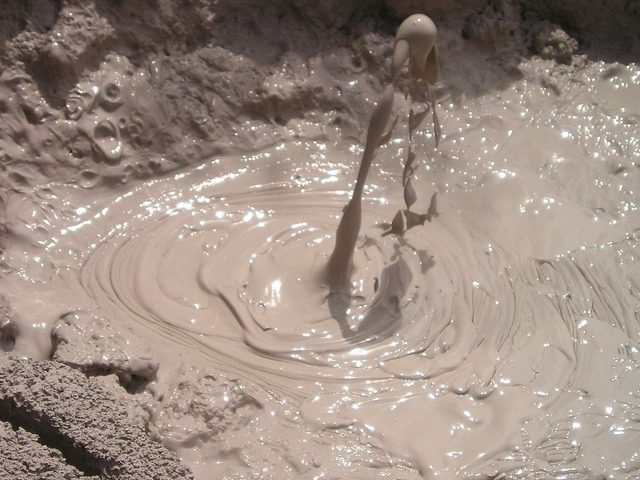 I wrote an initial defense of “leftist” pro-lifer and English professor Rebecca Bratten Weiss, taking on the LifeSiteNews hit piece against her. Then I wrote a second, pondering seemingly unsavory (and related?) aspects of her dismissal as an adjunct professor from Franciscan University of Steubenville.

I reiterate again that it’s not my intent at all to bash the entire university. Rebecca herself didn’t even do that on a podcast yesterday. I’m a huge fan of it. We don’t know enough facts. But I am strongly rebuking a cadre of (mostly unknown and unnamed) professors there who (mounting evidence suggests) orchestrated a campaign designed to get her removed from the school (and on, I think, demonstrably false pretenses).

Rebecca was cited as follows in the National Catholic Reporter article yesterday:

She feels betrayed by university colleagues, who she believes helped provide the documentation, . . .  “It was a big punch in the gut to realize these people had been in an alliance against me and that the university had taken them at face value without giving me an opportunity to defend myself,” she said.

Today I’d like to compile the remarks made on the hit-piece that suggest (or are consistent with) the existence of collusion or a campaign or concerted joint effort or whatever we want to call it. Here is the data:

Steve Jalsevac (moderator): This article is not a hit piece on Steubenville, but a report on a harmful mentality and on a particular person who promoted that mentality. There has been a great deal of research on this. . . . I doubt this has been a minor issue at the college. There are persons at the college who have been deeply concerned about the situation. (9-14-17)

The university is and has for a long time been exceptionally pro-life. That is one big reason for deep concerns within the university about such a person as Weiss being permitted to teach at the college. (9-15-17)

Our information is that there are very frustrated professors and students at the University because the administration had not taken action that it should have, given the strength of evidence the administration received, apparently over the past few years. We are not relying on the writer for that information. (9-15-17)

People are very appropriately jumping to many correct conclusions simply because of the substantial amount of solid evidence against Weiss within the article and which has been known by some teachers and students for the past few years. (9-16-17)

Timothy J. Williams (Professor of French at FUS): [T]he article . . . discusses things she has publicly written and raises the issue of whether she belongs in the classroom, a question some faculty members were discussing. (9-16-17)

Many months ago, I was approached by a number of senior faculty members at Franciscan University who were alarmed by the clearly-stated views of Bratten Weiss in her Patheos essays, as well as the readings she assigned her students. Although – for a number of reasons – I chose not to involve myself in their approach to the Administration, I must say I found her statements perplexing, disturbing, bizarre… and her selection of readings a waste of time, at best. (9-17-17)

Also, under my first article on the topic, Dr. Williams wrote, similarly to his last statement above: “[T]hough I was requested by numerous faculty members to join them in speaking and writing to the administration about Bratten-Weiss, I declined (and I tried to dissuade them from doing so) because I did not think that approach would be helpful.”

So, good for him for not joining in. But he bears witness to the existence of the cadre, and as soon as the hit-piece came out, he jumps right in, repeatedly defending it, as if no one in the world could possibly find it objectionable in the slightest.

Dr. Timothy J. Williams is clearly a radical reactionary Catholic. For example, he commented on an article posted on the reactionary site Rorate Caeli, which was a hit piece on Pope Francis on his first day in office (!). I later discovered that the key source in the article, Marcelo González, is a Holocaust denier. When I wrote about that, it cost me a longtime friend, who had gotten involved at Rorate Caeli. He never refuted my exposé ; he just split. Dr. Williams wrote (bashing Pope St. John Paul II and Pope Benedict at the end):

I am a Roman Rite Catholic who has attended a Byzantine Liturgy for the past 18 years, because the Roman liturgy in my diocese changes with every new breeze. . . . Now, I am a hard-core Trad. But what is amazing is that there are many, more “moderate” Catholic parents doing exactly the same thing I am doing. And yet, our Catholic sensibilities have been so poisoned by Vatican II and the Novus Ordo that we hardly even recognize the monstrosity of this situation. Even good Catholics think of things as almost “normal” or “getting better”! And people wonder why Bishop Fellay hesitates! The only reasonable hope for the Papacy of Francis is that he will will not do considerably more damage than his predecessors. Any expectation beyond that is simply delusional. Oremus! (2-13-13) 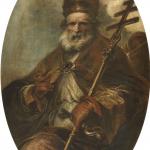 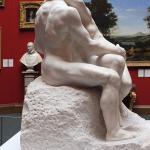 September 20, 2017 Dialogue on Rebecca Bratten Weiss' Teaching on Sexuality
Recent Comments
0 | Leave a Comment
"One of your favorites for me. I'm happy to read it again. Great fun. Another ..."
Tom Hanson Parting of the Red Sea: Feasible ..."
"You should appeal to your bishop. It's your canonical right."
Dave Armstrong “Eucharistic Pharisees” (Communion in the Hand)
"I've always understood the argument about consecrated surfaces to not be about the tongue being ..."
JustWage “Eucharistic Pharisees” (Communion in the Hand)
"The claim that Paul was referring to his past letters is absurd. St John Chrysostom ..."
Caritas Dialogue on St. John Chrysostom & ..."
Browse Our Archives
Related posts from Biblical Evidence for Catholicism