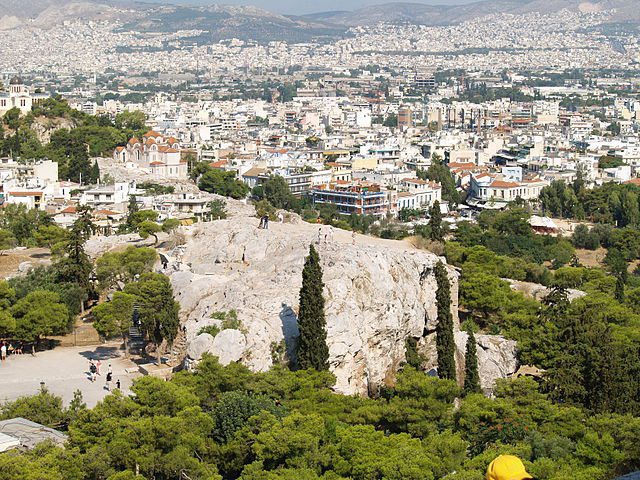 Dialogue or rational argumentation involving defense of one’s own positions and respectful critique of others’ opinions (and listening to their presentation, too, and changing our opinion when necessary), is not synonymous with hostile quarreling or squabbling. Many people seem oddly unable to comprehend this.

Scripture contains many examples of the Apostle Paul (particularly) reasoning and disputing and arguing with Jews and Greeks. The Greek word dialegomai is the source of the English word “dialogue”. It is found in the following passages:

Acts 17:2 (RSV) And Paul, as his manner was, went in unto them, and three sabbath days reasoned with them out of the scriptures,

Acts 18:4 And he reasoned in the synagogue every sabbath, and persuaded the Jews and the Greeks.

Likewise, the New Testament word suzeteo means “argue”. It is found in the following passages:

Acts 9:29 And he spake boldly in the name of the Lord Jesus, and disputed against the Grecians: but they went about to slay him.

Mark 12:28 And one of the scribes came, and having heard them reasoning together, . . .

This statement was in reference to Jesus’ discussion with the Sadducees about resurrection (Mk 12:18-27). Thus, Jesus used the techniques of “argument,” “debate,” and “disputation,” just as St. Paul did, and on very many occasions as well, especially with the Pharisees. Lastly, all Christians are encouraged in Jude 3, to do so:

Beloved, when I gave all diligence to write unto you of the common salvation, it was needful for me to write unto you, and exhort you that ye should earnestly contend for the faith which was once delivered unto the saints.

The Bible teaches us that we can passionately share our Christian faith and the reasons for it, while always doing so with meekness:

1 Peter 3:15 . . . Always be prepared to make a defense [Gk: apologia] to any one who calls you to account for the hope that is in you, yet do it with gentleness and reverence;

These passages can readily be applied to inter-Christian discussions as well. Not all arguing is quarrelsome and hostile and acrimonious. We are called to do the right kind of arguing, in favor of Christian and biblical truth, as we firmly and sincerely believe those to be. 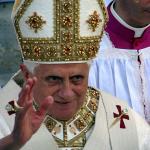 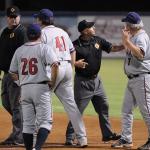 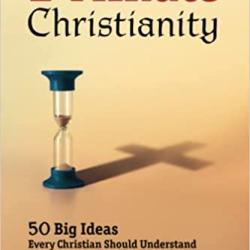