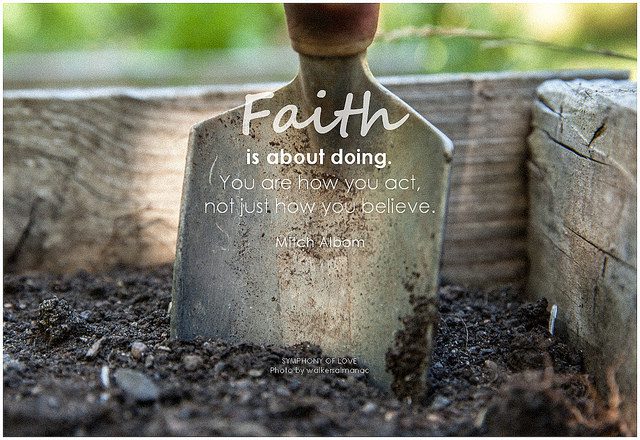 Faith and works is the problem. The use of the word “works” creates a false dichotomy. Faith in action or Faith in love is a better description of what you find in the New Testament, the Catechism and the papal audience addresses of Pope Benedict on Paul’s teaching of Justification. Faith is not a momentary one off event followed by a series of meritorious works (too close to semi-Pelagianism), but a life time response to the grace of God which effects our salvation. Fighting old battles is an apologetic obsession. Its time to move on.

There is no clash here with the Bible or Pope Benedict, who stated in a General Audience of 11-26-08:

The Doctrine of Justification: The Apostle’s Teaching on Faith and Works” [title in the document]

Often there is seen an unfounded opposition between St Paul’s theology and that of St James, who writes in his Letter: “as the body apart from the spirit is dead, so faith apart from works is dead”(2: 26). In reality, while Paul is primarily concerned to show that faith in Christ is necessary and sufficient, James accentuates the consequential relations between faith and works (cf. Jas 2: 24).

This is no “apologetic obsession” nor is it “old.” Rather, your comment is too narrow and insufficiently biblical.

The phrases “faith in love” and “faith in action” never appear as such in the NT (RSV), although the association of faith and love is a strong one, as seen in this NT search.

I never denied that, but I do deny the assertion made by “Trinidad”: that the terminology of “faith and works” is an expressly unbiblical one. James 2 refutes that over and over.

It was also asserted that “works” in conjunction with “faith” was not Catechism terminology. This is untrue. They are connected positively in #1815 (citing James 2), #1021 (with reference to judgment), and in #1698. #1697 reads in part: “it is by grace that we are saved and again it is by grace that our works can bear fruit for eternal life;”.

On the other hand, the phrase “faith in action” never occurs in the Catechism; nor does the concept in that terminology. Nor does the term “faith in love.” But I agree that both are acceptable as  descriptions of a proper life of discipleship in faith. I never denied it. It is the denial of (or assertion of impropriety of) the phrase or notion of “faith and works” which hasn’t been established.

I do appreciate, however, the opportunity to respond to gratuitous bum raps against apologetics and apologists. 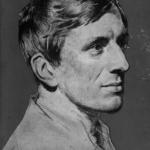 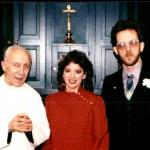 November 5, 2017 My Conversion: Apathy, Occult, Evangelicalism, & Catholicism (Pt. 10)
Recent Comments
0 | Leave a Comment
Browse Our Archives
get the latest from
Biblical Evidence for Catholicism
Sign up for our newsletter
POPULAR AT PATHEOS Catholic
1

Catholic
Salvation by Works in the Catholic Catechism?
Biblical Evidence for Catholicism
TRENDING AT PATHEOS Catholic