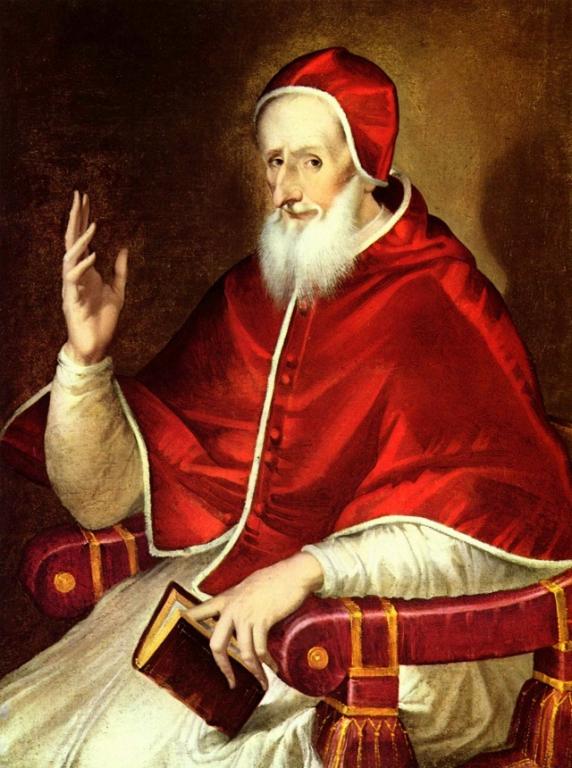 “The Pope and God are the same. So he has all [the] power in Heaven and earth.” — Pope Pius V, quoted in Barclay.

[seen on a Facebook page tonight, but obviously gotten from somewhere else off the Internet. “The” in brackets is added from the usual “quotation” used, seen below]

Here are examples of many anti-Catholic sites using the botched citation, without checking it for accuracy (a basic, rudimentary, elementary requirement of all serious research). No one ever links to something that can be checked out online, or finds any semblance of an original source (I found a real source within ten minutes of searching). Instead, we get “Barclay,” chapter so-and-so. Huh?:

“The Pope and God are the same, so he has all power in Heaven and earth.” Pope Pius V, quoted in Barclay, Chapter XXVII, p. 218, “Cities Petrus Bertanous”.

(“Amazing Catholic Statements Regarding the Pope,” Let There be Lies, er Light Ministries)

“The Pope and God are the same, so he has all power in Heaven and earth.” — Pope Pius V, quoted in Barclay, Chapter XXVII, p. 218, “Cities Petrus Bertanous.”

The same quote also appeared on these pages:

(“Who is the AntiChrist: The Beast of Revelation 13”)

Etc., etc. ad nauseam . . . See many more by consulting the same Google search that I did:

This is a complete distortion of what was actually written, wickedly spread by anti-Catholic sites. The actual statement comes from Pope St. Pius V’s Bull Against [Queen] Elizabeth / Regnans in Excelsis (27 April 1570). It begins:

Pius Bishop, servant of the servants of God, in lasting memory of the matter.

He that reigneth on high, to whom is given all power in heaven and earth, has committed one holy Catholic and apostolic Church, outside of which there is no salvation, to one alone upon earth, namely to Peter, the first of the apostles, and to Peter’s successor, the pope of Rome, to be by him governed in fullness of power.

(from the Tudorhistory.org website; the wording in Papal Encyclicals Online is identical; see also the original Latin version)

The phrase is about God, not about the pope:

2) “To whom is given all power in heaven and earth” — obviously referring to Jesus, about Whom this is stated in Scripture.

It’s been quoted radically out of context and with a completely invented addition, by people with an agenda who don’t care about accuracy. Another phrase in the Bull also clearly distinguishes between the pope and God:

Catholics have never believed that the pope is God. That’s utterly ridiculous. It is a damnable lie spread by anti-Catholics. 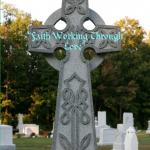 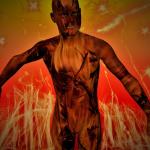 November 30, 2017 Are We Allowed to Rebuke and/or Mock the Devil?
Recent Comments
0 | Leave a Comment
"Luke18:15 - Now they were bringing EVEN INFANTS to him that he might touch them; ..."
MurphsLaw What Were the Baptized “Added” to? ..."
"I have not bothered to read Bob in a while now. I kind of threw ..."
Jim Dailey Seidensticker Folly #74: Omniscient God & ..."
"Its funny that the least agreed upon document (On Media) is among the least 'controversial' ..."
Prasanth Vatican II: Documentation of Bishops’ Voting ..."
"It seems to me that Karl Keating is what you would call a 'mild critic' ..."
Prasanth Pope Francis Talks of Gospel Freedom; ..."
Browse Our Archives
get the latest updates from
Biblical Evidence for Catholicism
and the Patheos
Catholic
Channel
POPULAR AT PATHEOS Catholic
1 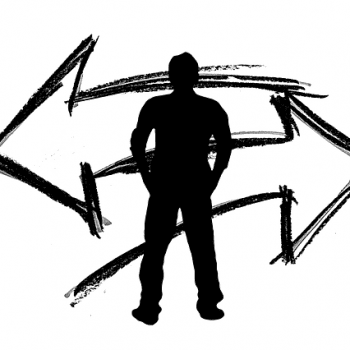 Catholic
"Pope Francis is SO Confusing!": A Spirited Reply
Biblical Evidence for Catholicism 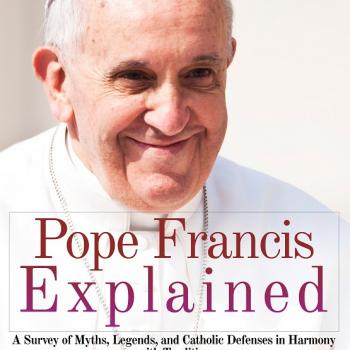