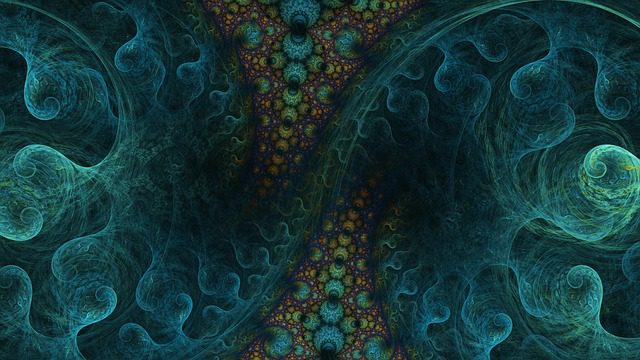 1) It is enough for me that Christ’s blood is present; let it be with the wine as God wills. Before I would drink mere wine with the Enthusiasts, I would rather have pure blood with the Pope.

2) . . . Zwingli, Karlstadt, Oecolampadius [Protestants] . . . called him a baked God, a God made of bread, a God made of wine, a roasted God, etc. They called us cannibals, blood-drinkers, man-eaters . . . even the papists have never taught such things, as they clearly know . . . For this is . . . how it was accepted in the true, ancient Christian church of fifteen hundred years ago . . . When you receive the bread from the altar, . . . you are receiving the entire body of the Lord; . . .

3) [I]f Luther has so great a lust of victory, he will never be able to join along with us in a sincere agreement respecting the pure truth of God. For he has sinned against it not only from vainglory and abusive language, but also from ignorance and the grossest extravagance. For what absurdities he pawned upon us in the beginning, when he said the bread is the very body! And if now he imagines that the body of Christ is enveloped by the bread, I judge that he is chargeable with a very foul error. What can I say of the partisans of that cause? Do they not romance more wildly than Marcion respecting the body of Christ? . . .

4) In their madness they even drew idolatry after them. For what else is the adorable sacrament of Luther but an idol set up in the temple of God?

5) May I be lost if he [Martin Luther] does not surpass Faber in foolishness, Eck in impurity, Cochlaeus in impudence, and to sum it up shortly, all the vicious in vice.

6) Let Luther acknowledge that he is being led by a spirit far different from that of Christ.

7) Besides, we godless and unforbearing “un-Christians” must put up with having these holy and moderate teachers revile us as idolaters and having our God called the baked God, the edible and potable God, the bread-God, the wine-God, and ourselves called God-forsaken Christians and such names. This altogether venomous, devilish abuse exceeds all bounds. Now a person would rather be upbraided for being full of devils than have a “baked God.”

8) . . . loathsome fanatics . . . murderers of souls . . . [who] possess a bedeviled, thoroughly bedeviled, hyper-bedeviled heart and lying tongue . . . [who] have incurred their penalty and are committing sin which is mortal, . . . blasphemers and enemies of Christ . . . Gods and our condemned enemies.

9) . . . full-blown heathen . . . I am certain that Zwingli, as his last book testifies, died in a great many sins and in blasphemy of God.

10) He went so far as to call Zwingli a non-Christian (Unchrist), and ten times worse than a papist . . . . He saw in the heroic death of Zwingli and the defeat of the Zurichers at Cappel (1531) a righteous judgment of God, and found fault with the victorious Papists for not exterminating his heresy.

7) Martin Luther, That These Words of Christ, “This is My Body,” Etc., Still Stand Firm Against the Fanatics, LW, vol. 37, 22; directed towards the Protestant “sacramentarians”: those who denied that Christ was truly, substantially present after the consecration of the elements (folks like Oecolampadius, Bucer, and Zwingli). 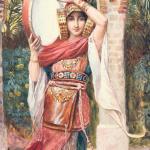 December 15, 2017
Did God Command Jephthah to Burn His Daughter?
Next Post 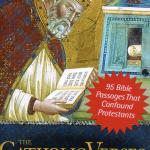 December 18, 2017 Difficulties of Authority: Luther, Calvin, & Protestantism
Recent Comments
0 | Leave a Comment
"Looks good to me, what I saw of it."
Dave Armstrong Did Medieval Catholicism Forbid All Vernacular ..."
"This is my explanation of purgatory in my first book:https://web.archive.org/web..."
Dave Armstrong Jewish 1st Century Belief in Purgatory ..."
"Hey Mr. Armstrong, What is your opinion on this YT channel? This is, mind you, ..."
Prasanth Did Medieval Catholicism Forbid All Vernacular ..."
"YOU SAID ;Dave’s position and those of other apologists is simple: Instead of letting the ..."
Paul Vinci Resurrection #23: How Did Judas Die?
Browse Our Archives
get the latest from
Biblical Evidence for Catholicism
Sign up for our newsletter
POPULAR AT PATHEOS Catholic
1