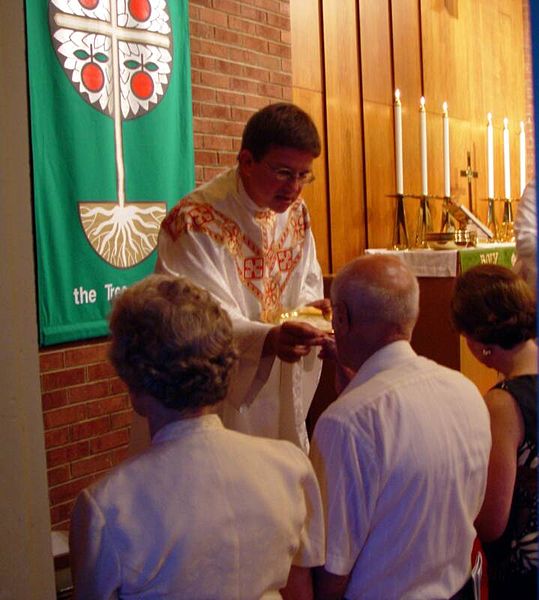 [A person (words in blue) commented on closed communion, in replying to my “Treatise on Transubstantiation in Reply to Protestants”]

[Note: first of all, not all Lutherans have open communion. ELCA does, because it is a liberal Lutheran denomination (which favors, for example  legal abortion). The more traditional denomination, LCMS, has closed communion because it actually continues Lutheran tradition, with the understanding that those who receive must completely agree with the given group’s theological teachings. This was early Christian practice, as preserved in Catholic, Orthodox, and some Protestant denominations]

With that sort of indifferentist “receive Communion from whomever will give it to me, regardless of their belief-system” view, you would see little difference.

It’s kindergarten thinking to act as if any institution or group that has entrance requirements is being uppity and intolerant. Every sports team does the same; so does every college. But if we “arrogant” Catholics dare do it in matters of theology, well, that must be pharisaical and judgmental and intolerant! It couldn’t possibly be otherwise! All this mentality proves is that those who “think” in this way are not using their brain cells very vigorously.

Jesus had some pretty strict requirements for following Him, too. For the rich young ruler, it was selling everything he had and giving it to the poor. Then he could follow Jesus. He decided not to, and walked away.

The “disciples” (beyond the twelve) in John 6 (6:60) decided to stop following Jesus, rather than accept His teaching on Real Presence and transubstantiation. They wanted to follow their own carnal understanding rather than accept what Jesus was teaching them (which they thought was a “hard saying” that no one could “listen” to), and so we’re informed: “After this many of his disciples drew back and no longer went about with him” (John 6:66: perfect number for the Bible verse there).

At least they were intellectually honest, unlike many people today who will receive Holy Communion anywhere and everywhere (various rules be damned!) and pretend that that is not contradictory and dishonest.

For in-depth treatments of why Catholics believe as we do on this score, see:

Exclusion of Non-Catholics from Communion: Why? 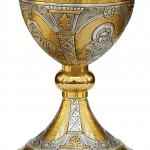 March 21, 2018
Does Communion in One Kind "Trivialize" the Sacrament?
Next Post

March 23, 2018 Is Modern Catholic Church Music Aesthetically Mediocre?
Recent Comments
0 | Leave a Comment
"I would say that it's because this is a passage having to do with divine ..."
Dave Armstrong Is God the Author of Evil? ..."
"If God respects human freewill, how could the metaphor of "hooks in your jaws" (Ezekiel ..."
barry Is God the Author of Evil? ..."
"I suppose that everyone, at every point on the spectrum, sees himself as standing for ..."
VicqRuiz Do Catholic Reactionary Sites Have Little ..."
"Yep. But there is a happy medium and a golden mean, and that is good ..."
Dave Armstrong Do Catholic Reactionary Sites Have Little ..."
Browse Our Archives
Follow Us!

Abby Johnson and the Problem With...
Femina Ferox
Books by This Author Books by Dave Armstrong 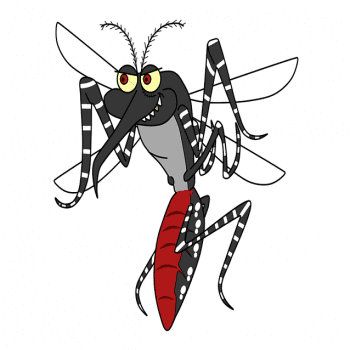 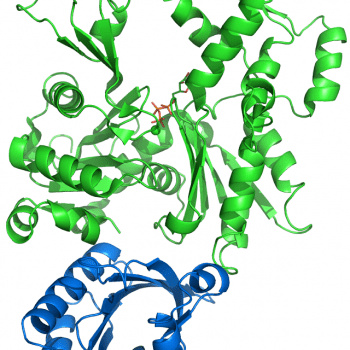 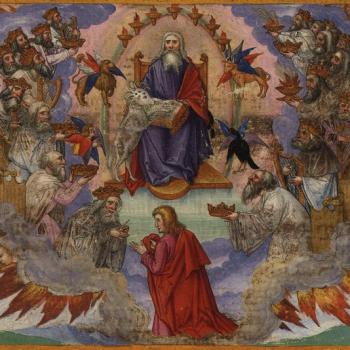