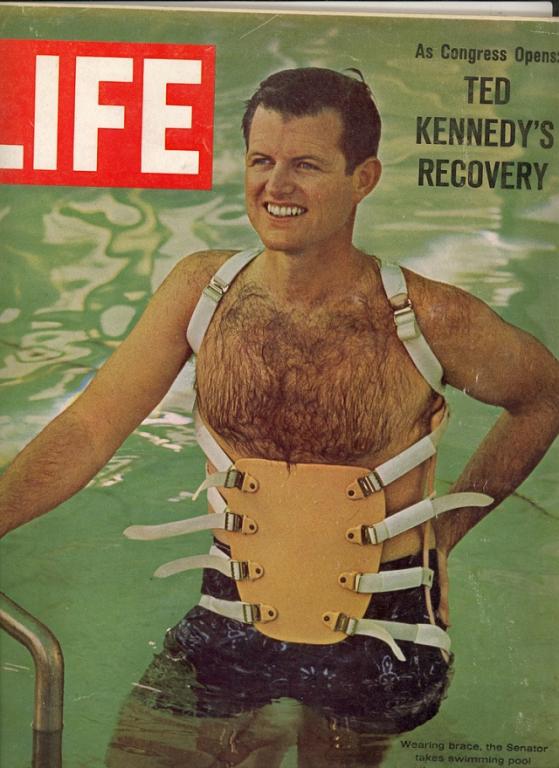 I’ve already seen the film. It was good. As an eleven-year-old in 1969 (when I was apolitical) I remember thinking that “the Kennedys have already suffered so much [RFK’s assassination was only a year earlier]. He had an unfortunate accident. We should have mercy on him!” Apparently the people in his state felt the same, and he won his next election with two-thirds of the vote.

I was unaware that there were so many different theories as to what happened on that fateful night. I first heard about Mary Jo Kopechne having suffocated rather than drowned, in the late 80s, when Leo Damore’s book, Senatorial Privilege came out. Then I recently learned of different theories on You Tube.

The film follows the “standard” explanation: basically following Ted Kennedy’s report, but also showing how he and his allies tried to lie about it in several ways, so as to salvage his career and reputation. They were successful. I think the only hit he took was not being able to be President.  Let’s briefly look at four theories I am aware of:

1) Most people seem to accept the standpoint of the film: Ted drove with Mary Jo, had the accident; he got out, tried repeatedly to save her, got his cousin and a friend to help rescue her, and then was in a haze for ten hours till he figured out that he ought to report the accident in the morning.

The thing that is most puzzling about this theory is: why keep trying to “rescue” Mary Jo if it was thought that she had already drowned? That to me sounds more like they were trying to get her body out of the car so that they could “disconnect” her with Ted Kennedy. Maybe they planned to plant her body somewhere else in the water as a drowning victim.

But if they thought she was still alive and gasping for air, why in the hell wouldn’t they call the police immediately to get her out (since they failed)? That makes no sense. Thus it seems like Ted did indeed think she might be alive. Therefore, by not letting the authorities know all night, he directly caused her horrible death, because he could have prevented it.

2) What seems to be the second most accepted theory is a scenario whereby Ted and Mary Jo were driving and were observed by a policeman (that incident is something everyone accepts, because of the cop eyewitness). Ted was worried about the implications of being seen (i.e., more closely) in the car with a woman (and/or about being drunk; if indeed he was), and got out of the car. Mary Jo then drove herself, had difficulty seeing and drove off the bridge very shortly after.

This accounts for the ten hours of not reporting the accident, since Ted actually wouldn’t have known what happened until the morning. After he found out, he decided to construct what would be an entire fabrication: the scenario in #1 above. He concluded that it was better to portray himself as a hero/martyr rather than being discovered as a womanizing drunk.

3) A third theory has a third person in the car (Rosemary Keough: one of the six “boiler room girls” at the party). A variation of this suggests that it was, rather, a prominent politician’s wife whom Ted wanted to mess around with. Mary Jo was in the back seat sleeping, unbeknownst to Ted and his mistress (having said she was tired at the party, and wishing to get away from the noise there). When the accident happened, Ted and the woman escaped, apparently still not knowing that Mary Jo was in the back seat. So either Ted didn’t know she was there, or they did, and then concocted the “standard” explanation as the best-case scenario.

4) A fourth theory is the most diabolical of all. Somehow Mary Jo had already died at the party, and there was a conspiracy among all involved to stage the accident. This is the scenario discussed in the 2017 book, Chappaquiddick Speaks, by Bill Pinney. Though it seems far-fetched, I think I’ll buy this book, because it claims to discuss all the theories and present arguments pro and con for each. I always look for back-and-forth discussion when there are competing explanations, to help me rationally decide by considering all the angles being bandied about. And this book produces a new eyewitness and claims heavy use of scientific analysis of the known facts as we can verify them.

The blurb for Pinney’s book says there are actually eight different theories, including one in which Ted actually told the truth. The whole thing has intrigued me and aroused my natural “investigative” curiosity: the same impulse that caused me to become a Catholic in 1990. Whatever happened on that tragic night, we know for sure that there was a lot of lying about it, and a disgraceful massive cover-up.

To summarize: in scenario #1 (the most accepted one), Mary Jo Kopechne never had to die; and she did because Ted Kennedy thought his own political career was more important than her life. At least in #2 he wouldn’t bear direct blame for her death, by failure to do what would have clearly saved her life. In #3 he would bear the blame if he had discovered that Mary Jo was also in the car. And in #4 (depending on how it is thought that she died at the house), he may not have borne such responsibility, but still would have been complicit in a cynical cover-up plot, to again save his rear end, so he could remain a Senator for the next 38 years.

The movie portrays his wife as being quite aware of his character (well summed-up in four R-rated words she says to him as they go to Mary Jo’s funeral). It took the rest of us a bit longer. Whatever actually happened, it stinks to high heaven. 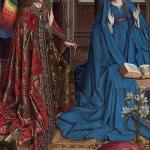 April 13, 2018
Perpetual Virginity: Not "Intuitive" But Still True
Next Post 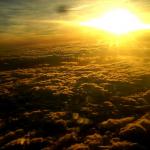 April 16, 2018 Thoughts on God's Omniscience, Immutability, & Timelessness
Recent Comments
0 | Leave a Comment
"You're just repeating yourself now (over and over) and deliberately avoiding any direct interaction with ..."
Dave Armstrong Golden Calf & Cherubim: Biblical Contradiction?
"You're extremely kind. Thanks! I'm just doing what I love, and what God called me ..."
Dave Armstrong Dialogue: Meaning of “Neo-Catholic” (w Phillip ..."
"Dave, it is my fault that I am not making myself clear.1) The assertion that ..."
Ann Golden Calf & Cherubim: Biblical Contradiction?
"You are one of the most insightful and erudite truth-seekers commenting on Christianity today. I ..."
dudester4 Dialogue: Meaning of “Neo-Catholic” (w Phillip ..."
Browse Our Archives
get the latest from
Biblical Evidence for Catholicism
Sign up for our newsletter
POPULAR AT PATHEOS Catholic
1 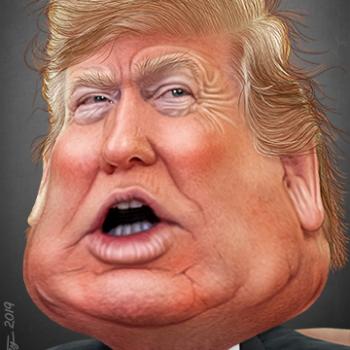