Do Jesus and the Bible Advocate Open Borders? 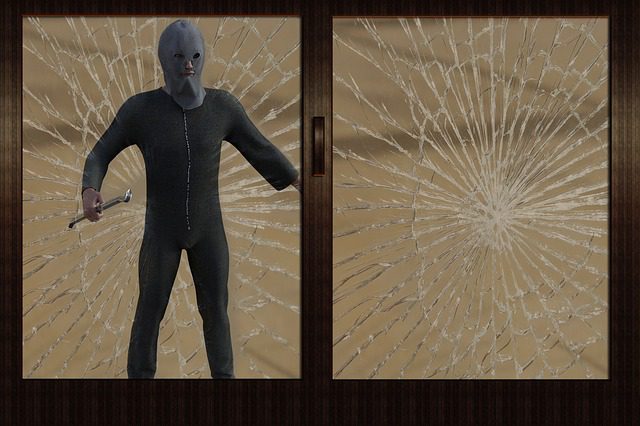 John Cavanaugh-O’Keefe (well-known non-conservative pro-life and social justice advocate), in a dialogue we were engaged in, asked me: “My question: in Matthew 25:35, Jesus talks about welcoming strangers. Are immigrants “strangers” in the meaning of that text?”

If Jesus was an open borders and illegal immigrant advocate, the verse would have to be re-written as follows:

That’s obviously not what Jesus said or meant. This is one of my reductio ad absurdum examples. My opponent thought the passage precluded any restriction of immigration. So I rewrote it satirically, as if Jesus had been an open border advocate: how He would have had to change the verse to reflect that reality.

The above piece of satire is strictly against illegal immigration. Not a word is implied (negatively) about immigrants in general. I’m all for them, as I have stated many times. I have never not been. My father was one. Many extrapolate what is said about illegal immigrants to the entire class of immigrants. This is dishonest, and misrepresenting what compassionate critics of open borders stand for.

Again, I am opposing strictly illegal immigrants, including [some!] people that smuggle in drugs that kill people, and who run sex trafficking operations, etc., not the entire mass of suffering people including refugees: whom I want to help by the millions (have never said anything otherwise).

The analogy to illegal immigrants has strictly to do with their breaking immigration laws at the outset. That is like breaking into a house, which is equally illegal. We don’t stand for that in our own house, yet we wink at people violating border laws and national sovereignty. Jesus was talking about voluntarily helping the poor and destitute. Jesus didn’t favor plunder, theft, stealing, or burglary:

Mark 3:27 But no one can enter a strong man’s house and plunder his goods, unless he first binds the strong man; then indeed he may plunder his house.

Luke 11:21-22  When a strong man, fully armed, guards his own palace, his goods are in peace; [22] but when one stronger than he assails him and overcomes him, he takes away his armor in which he trusted, and divides his spoil.

Here Jesus explicitly endorses the perfectly permissible notion of self-defense and protection of what one owns (including one’s house). This is clearly analogous to countries establishing sensible laws for entrance of immigrants. We’re under no obligation to care for / provide for people who break into the “house” of this country: The United States of America.

As Jesus contended, we can “guard” our own “palace. There is no hint at all that He would disagree with such a thing. It was in the context of “a house divided against itself cannot stand” (Lk 11:17; Mk 3:24-26). Jesus taught, “render unto Caesar what is Caesar’s.” He taught that we are to obey our rulers, just as St. Paul did, much more explicitly. That would include honoring the laws on immigration of countries.

In my dialogue noted above, I went into the biblical distinction between the sojourner and the foreigner. This distinction is drawn in a way that is very similar to legal vs. illegal immigrant today. I’ve made similar arguments before, regarding the distinction between concubine and wife, analogous to marriage and an annulment.

I wrote further in the same dialogue:

I’ve done [helped the poor and destitute] that on an individual level, as I talked about in my “Social Justice” paper. We have helped a homeless person who was a friend of my sons. My three sons have done much charitable missionary work. We had a heroin addict with a criminal record renting our old house and we did everything under the sun to help her. She wound up stealing three months’ rent and taking us for $2000. Now her responsibility (she’s actually straightening out her life now) is to pay restitution: to restore the money she stole from us.

You wanna talk Bible? That is quite biblical, as is the command to not steal from others. It’s not all one-way. Both parties have responsibilities and rights. The illegal immigrant is essentially stealing and manipulating the collective good heart of the American people. We want to help; we’re generous (the whole world knows this, which is why they flock to come here: legally and illegally), but that does not extend to deliberate lawbreakers, breaking into our house (i.e., our border).

[see further extensive dialogue — including very intense exchanges between an atheist who makes many serious (unfair) charges, and myself, at the original Facebook posting] 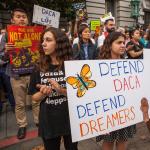 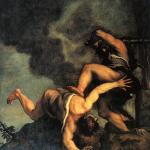 June 22, 2018 Dialogue on How Cain Found a Wife
Recent Comments
0 | Leave a Comment
Browse Our Archives
get the latest updates from
Biblical Evidence for Catholicism
and the Patheos
Catholic
Channel
POPULAR AT PATHEOS Catholic
1 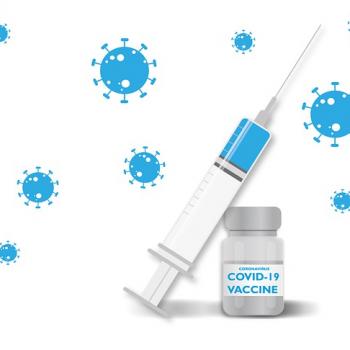 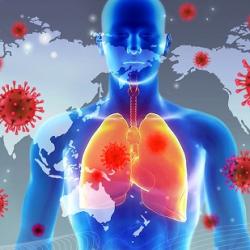 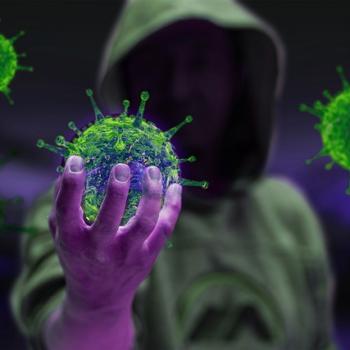 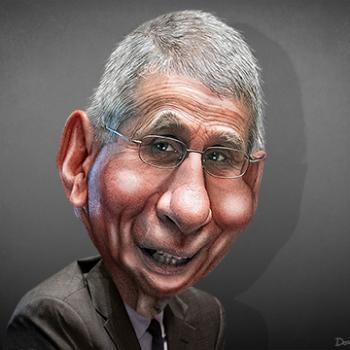