The “Dreamers” Ought to be Allowed to Stay (DACA) 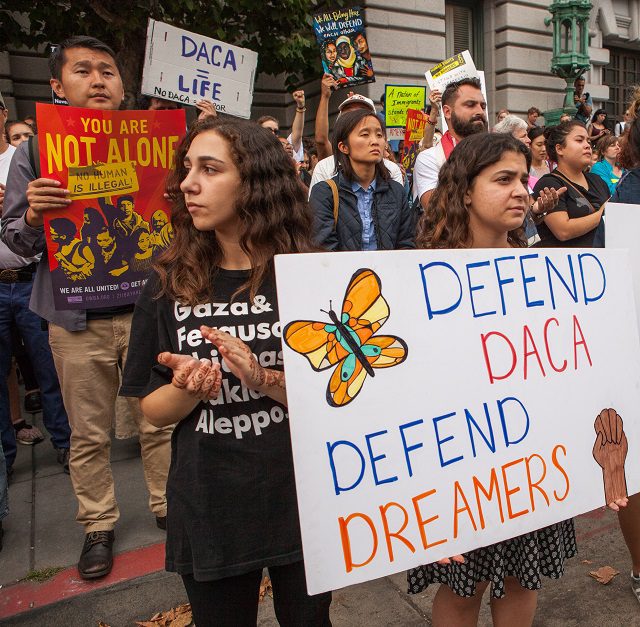 This post of mine initially appeared on Facebook, dated 9-5-17 (that’s over nine months ago). There was some good discussion underneath the initial posting, so I’ll retain the older link too.

Deferred Action for Childhood Arrivals (DACA) is an American immigration policy that allows some individuals who were brought to the United States illegally as children to receive a renewable two-year period of deferred action from deportation and become eligible for a work permit in the U.S. Unlike the proposed DREAM Act, DACA does not provide a path to citizenship for recipients.[1][2] The policy was announced by President Barack Obama on June 15, 2012, and U.S. Citizenship and Immigration Services (USCIS) began accepting applications for the program on August 15, 2012.

This is my position (favoring DACA or something like it). And this is this not some “new” thing for me, or “11th-hour conversion.” It’s perfectly consistent with my views all along. In a dialogue about illegal immigrants, posted on 2-21-12, I wrote:

The article advocates exactly what I do (paths to legalization through productive citizenship; not indefinite illegal status): . . .

I think they can stay if they are pursuing legal status and being productive citizens (I agree with what Gingrich has said on this). . . .

I’ve already written about the Catholic [Church’s] views on immigration (I agree with what I see there). . . .

I agree with paths to citizenship; I stated that above, several times. . . .

My position is that of the Catholic Church, far as I can determine . . .

I referred in the above paper to my post, Catholic Church’s Wise Views on Illegal Immigration (7-6-10). There, I cited several Church or Church-related statements, in full agreement, writing:

One can be compassionate regarding the plight of an illegal immigrant who is looking for a better life, but that doesn’t mean that they should be encouraged to break existing laws or to avoid all the usual penalties for same. If there is a law passed granting amnesty (such as with those who avoided the draft in the Vietnam era) then that would be a matter of new law. But that is the way to go about it: by the rule of law, not by non-enforcement of existing laws, and confused, contradictory, and (merely) politically-soaked policy, as we have today. . . .

The consistent theme in Catholic documents is compassion for the immigrant (legal or illegal), while acknowledging the validity of immigration laws.

I think that the Church has shown great wisdom in this issue, as always. The sublime moral theology of the Church was the first thing that drew me in, back in 1990. I’ve never seen anyone or any other institution with the consistently thoughtful, deep, wise reasoning that the Church always provides on socio-political issues such as this one.

As to immigration in general (looking at the whole thing more broadly), my opinions (which have not changed) were expressed in a post about refugees, dated 11-21-15:

Bring the refugees in by the multiple thousands (I put up a paper on my blog five years ago about immigrants — even illegal ones — citing Church statements on compassionate treatment), but they must be vetted, just as immigrants have always been. . . .

This is not an either/or situation. It’s not “totally uncontrolled [including illegal] immigration” vs “evil nativist conservative bigots and fear-mongers” who oppose all immigration, legal or illegal.

That is not the case. Most of us who have legitimate concerns are quite as compassionate as the bleeding-heart liberals.. . .

There is a sensible middle here on the refugee crisis, that is quite consistent with Catholic teaching and traditional (and singular) American compassion and willingness to take in the “huddled masses”, . . . 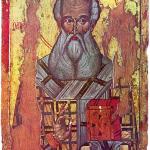 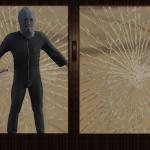