The Perspicuity (Clearness) of Scripture: A Summary

The Perspicuity (Clearness) of Scripture: A Summary July 17, 2018 Dave Armstrong 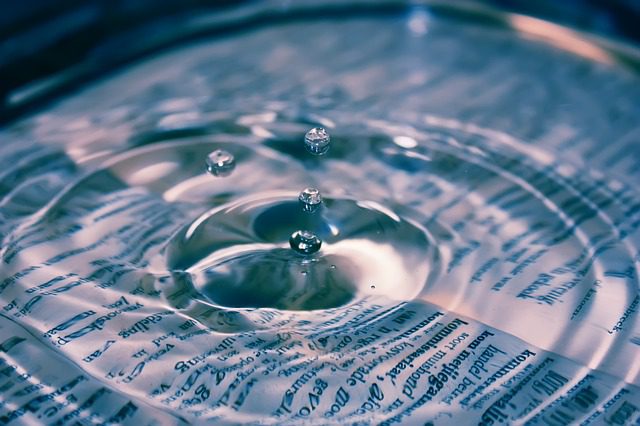 The Catholic position on the perspicuity (clearness or clarity) of Scripture, briefly stated, is the following:

1) Scripture, is, by and large, clear, in its treatment of theological doctrines. The truth can be obtained by proper study. I’ve done this myself, many times, in Scripture study on various topics, and my experience has always been the same, for thirty years now.

2) Scripture is materially sufficient: it contains all Christian doctrines, either explicitly, implicitly, or by direct deduction from doctrines in the above two categories.

4) Massive use of Scripture in apologetics or systematic theology is not identical to sola Scriptura (making it the only formal and infallible authority). I specialize in biblical evidences for Catholic doctrine. But it is a serious mistake to assume that by doing this, somehow I am adopting anything remotely like the principle of sola Scriptura.

Nothing could be further from the truth. I’m doing what the Church fathers did: they usually argued from scripture first, in fighting heresy, but ultimately they appealed to tradition and the Church and apostolic succession as their ace in the hole. I don’t appeal only to Scripture in my apologetics, because I also specialize in development of doctrine, history of doctrine, and have written books about the fathers, Luther, and Calvin also.

5) Though I think Scripture is clear on doctrine, for the most part, and definitely I think Arianism and other errors of that sort can be amply refuted from it, alone, nevertheless on the practical level of folks having different interpretations of Scripture, the Church is also necessary to authoritatively interpret. And this is done in the framework of tradition and apostolic succession.

6) With regard to, e.g., Arianism, clearly, many people through history have misinterpreted Scripture and have come to that conclusion. They can be refuted from Scripture (I have done so, and would be happy to do so again here, if someone wishes to defend Arianism), but because Scripture Alone has proven to be a failure through history, the Church also has to proclaim orthodoxy.

7) We all come to Scripture via a preexisting grid or bias, and that we benefit from hindsight. We have 2000 years of apostolic succession and Catholic pronouncements. Someone in the third or fourth century was much less equipped to know all that we know now. Trinitarianism was far less developed, so when they approached Scripture, it was that much more likely that they would come to an erroneous conclusion. And so they did. Arianism was refuted by Nicaea and the few councils afterwards. 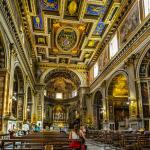 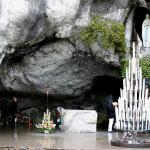 July 17, 2018 Marian Apparitions & Public vs. Private Revelation
Recent Comments
0 | Leave a Comment
Browse Our Archives
get the latest from
Biblical Evidence for Catholicism
Sign up for our newsletter
POPULAR AT PATHEOS Catholic
1 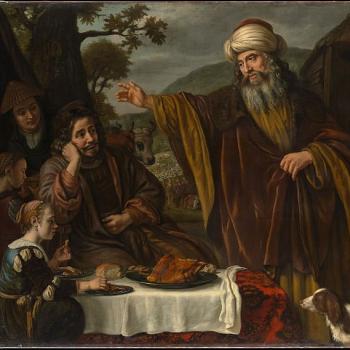