Heaven-Earth Communication in Book of Revelation

James White Contradicts Explicit Biblical Teaching on the Communion of Saints Yet Again! 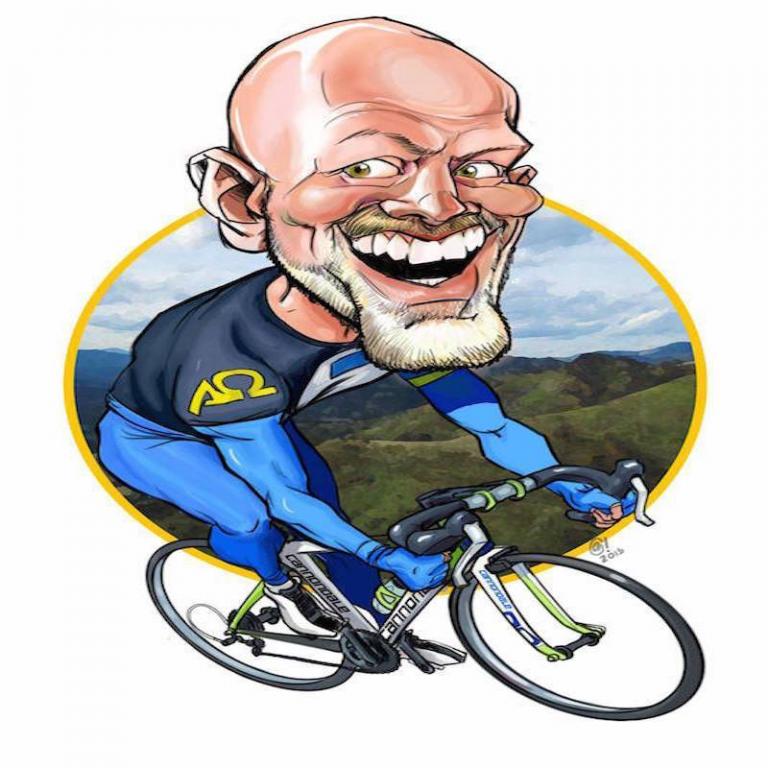 Are we seriously to believe that the unique, one-of-a-kind event of the Transfiguration itself is a meaningful foundation for communication with those who have passed from this life? Do I really need to point out that there is actually no example of communication between the apostles and Moses and Elijah, that it is limited to Jesus, and hence would not, even if it was pressed far out of its meaningful context, support such a concept? [blue highlighting added presently]

Where does Hahn, and by extension, Armstrong, get all the rest of these assertions? Where is the evidence that these souls have knowledge of current events on earth? Where is the evidence that they have communication with anyone on earth? They are not aware of events on earth;  . . .   So, at this point, we have examined two of the passages put forward by both Armstrong and Hahn and have yet to find any compelling reason to accept their usage of them. Ironically, the Roman Catholic apologist, who so often refers to “private interpretation” as all you can have as a Protestant, has nothing more himself, in fact. And when we examine his use of Scripture, we find it strained, even tortured, and anything but compelling. [blue highlighting added]

Those are his claims (note particularly the highlighted portions. He says that souls of those who die  don’t “have knowledge of current events on earth” and that “They are not aware of events on earth.” This is astonishing biblical ignorance. Two passages refute this notion:

Hebrews 12:1 (RSV) Therefore, since we are surrounded by so great a cloud of witnesses, let us also lay aside every weight, and sin which clings so closely, and let us run with perseverance the race that is set before us, [see my article about what “cloud of witnesses” means]

Revelation 6:9-10 When he opened the fifth seal, I saw under the altar the souls of those who had been slain for the word of God and for the witness they had borne; [10] they cried out with a loud voice, “O Sovereign Lord, holy and true, how long before thou wilt judge and avenge our blood on those who dwell upon the earth?”

But getting to my main point: here is what the Bible shows (in just the book of Revelation alone), with regard to St. John being communicated to by elders and angels in heaven:

Revelation 4:1 After this I looked, and lo, in heaven an open door! And the first voice, which I had heard speaking to me like a trumpet, said, “Come up hither, and I will show you what must take place after this.”

Revelation 5:5 Then one of the elders said to me, “Weep not; lo, the Lion of the tribe of Judah, the Root of David, has conquered, so that he can open the scroll and its seven seals.”

Revelation 14:13 And I heard a voice from heaven saying, “Write this: Blessed are the dead who die in the Lord henceforth.” . . .

Revelation 17:1, 7, 15 Then one of the seven angels who had the seven bowls came and said to me, “Come, I will show you the judgment of the great harlot who is seated upon many waters, . . . [7] But the angel said to me, “Why marvel? I will tell you the mystery of the woman, and of the beast with seven heads and ten horns that carries her. . . . [15] And he said to me, “The waters that you saw, where the harlot is seated, are peoples and multitudes and nations and tongues.

Revelation 21:9 Then came one of the seven angels who had the seven bowls full of the seven last plagues, and spoke to me, saying, “Come, I will show you the Bride, the wife of the Lamb.”

Revelation 22:8-10 I John am he who heard and saw these things. And when I heard and saw them, I fell down to worship at the feet of the angel who showed them to me; [9] but he said to me, “You must not do that! I am a fellow servant with you and your brethren the prophets, and with those who keep the words of this book. Worship God.” [10] And he said to me, “Do not seal up the words of the prophecy of this book, for the time is near.

These passages decisively refute White’s taunt: “Where is the evidence that they [Dave: souls / saints] have communication with anyone on earth?” But White might retort as he has above, saying that those on earth didn’t communicate back to, or “with the saints in heaven” and that the disciples didn’t talk to Moses and Elijah at the Transfiguration; only Jesus did. The following passages undoubtedly refute that claim as well, because St. John talks back to both an elder (i.e., a human in heaven) and an angel:

Revelation 7:13-14  Then one of the elders addressed me, saying, “Who are these, clothed in white robes, and whence have they come?” [14] I said to him, “Sir, you know.” And he said to me, “These are they who have come out of the great tribulation; they have washed their robes and made them white in the blood of the Lamb.”

Revelation 10:8-11 Then the voice which I had heard from heaven spoke to me again, saying, “Go, take the scroll which is open in the hand of the angel who is standing on the sea and on the land.” [9] So I went to the angel and told him to give me the little scroll; and he said to me, “Take it and eat; it will be bitter to your stomach, but sweet as honey in your mouth.”  [10] And I took the little scroll from the hand of the angel and ate it; it was sweet as honey in my mouth, but when I had eaten it my stomach was made bitter.  [11] And I was told, “You must again prophesy about many peoples and nations and tongues and kings.”

Additionally, we also have St. Paul’s account of his being caught up the the “third heaven” where he was told remarkable things:

Case closed. White almost certainly won’t reply to this. And as he likes to say, “I think there is a very good reason for that.”

My book: Biblical Evidence for the Communion of Saints [available as an e-book for only $2.99] 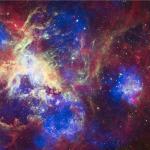 September 1, 2018
Dialogue: Has God Demonstrated His Existence (Romans 1)?
Next Post 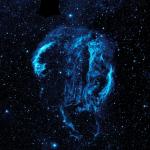 September 3, 2018 Seidensticker Folly #14: Something Rather Than Nothing
Recent Comments
0 | Leave a Comment
"The arts have powerful influence. Every dope who sees one of these things considers themselves ..."
Jim Dailey “Amadeus” & Historical Accuracy in Biopics
"I call BS on Ann’s argument. i must question if she has even read Dr. ..."
Paul Hoffer Exchange: Conservative vs. Liberal Biblical Scholarship
"I think that you are just a little too vigorous here about the problems of ..."
Tom Hanson Exchange: Conservative vs. Liberal Biblical Scholarship
"Hello Dave,I think you might be interested in this quote of a letter which was ..."
Caritas Dialogue #7 w 1P5 Columnist Timothy ..."
Browse Our Archives
get the latest from
Biblical Evidence for Catholicism
Sign up for our newsletter
POPULAR AT PATHEOS Catholic
1

Catholic
Is Worship of God Through an Image Biblical?
Biblical Evidence for Catholicism
TRENDING AT PATHEOS Catholic