Jesus’ Death: Proof of a “Bloodthirsty” God, or Loving Sacrifice?

— primarily written to and for atheists — 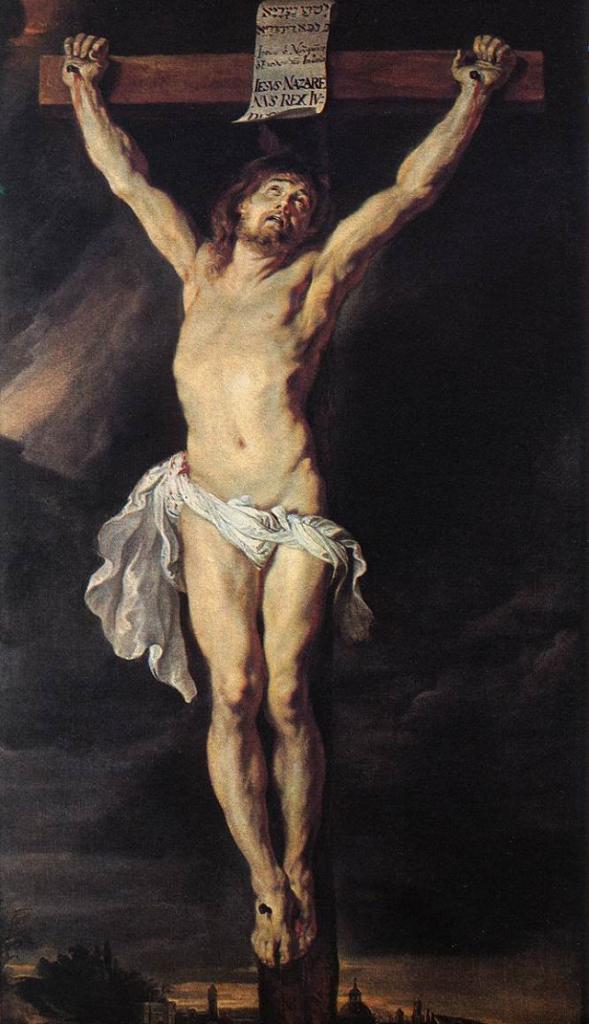 Jesus’ death makes perfect sense, even from our human perspective. Sin and rebellion against God cause great damage to the cosmos: a disruption. God has set things up so that suffering (as a result of man’s general rebellion against God: what Christians call the Fall of Man) can help others and can be turned into ultimate good.

When we willingly suffer, it helps other souls (just as Christians believe prayer also does). It is put to good use. This is made plain in the Bible in many passages.

The idea, then, is that when God becomes a Man and decides to voluntarily suffer and die on behalf of mankind, this has infinite value, and can potentially save all of mankind (each person has to freely accept the free gift of grace). We often hear complaints that God is distant and doesn’t care for us, so why should we care about Him, since we can’t “relate” to such a Being? He doesn’t even have or show any sympathy, let alone empathy (so atheists will tell us).

So that is one objection to Christianity. Yet when God takes on our own suffering and experiences it in the worst way (all voluntarily), that is also mocked as meaningless. As usual, nothing can please the atheist. God always has to be wrong. We know better than God.

What Jesus did for us is not all that different — in one sense — from the notion of self-sacrificing heroism in war or catastrophes or epidemics, etc.: some person is willing to take a risk of life and limb to help others. Sometimes they die in the process (e.g., the firefighters during 9-11). Everyone recognizes the valor in that, and respects such actions. They can sometimes help hundreds or even thousands of other people.

Well, then, if God decides to become a man and suffer and die for us, it has all the more value, and by acknowledging and accepting this, it is sufficient unto not just continued physical life, but eternal life and salvation.

We say a great deal of the sublimity and magnificence of Jesus’ atoning death is that it reveals to us a God Who shares our sufferings and understands what it is like to be human. What is so difficult to understand about that?

Would someone think it was absurd and ridiculous if I jumped in front of a speeding car to save them and was killed in so doing? Would they regard that as a meaningless act or would they be appreciative and thankful that I had done it?

If the latter, why all these negative observations about Jesus’ sacrifice? Atheists have taken some of the most beautiful aspects of the faith and made them somehow ugly and absurd. I don’t see it at all. It’s all in how you look at it.

It’s not “bloodthirsty” at all for God to willingly take suffering upon Himself. We don’t say the firefighters of 9-11 were some kind of oddballs or nuts because many sacrificed themselves in saving others. So why does the Christian God (believe in Him or no) have to be mocked at the very point where He is shown to be the most beautiful and compassionate?

I find it very strange thinking. One can disbelieve the fact of this (Jesus’ atoning death) if they wish, but many atheists go beyond that and despise the very notion that Christians believe, as if it is a wicked thing, rather than a sublime one.

It’s true that God could have forgiven us without the cross. The cross was not intrinsically necessary. He didn’t have to “circumvent” anything. But that is how God chose to do it, to identify with us, and to show that all sin has a cost. Jesus Himself was killed because of sin. He had done nothing wrong.

I don’t see that any of this would be something that would turn me against God. I serve Him because He loved me and died so that I could have joy in this life and eternal life after I die. I seek to share the joyous Good News with others, so that they can experience the joy and peace from God that I have found. Somehow atheists feel exactly the opposite. I’m very curious as to why that is, as long as they’re willing to share. I like to hear people’s stories.

I think many atheists don’t want to believe in God, because they have defined Him as this arbitrary, capricious, irrational tyrant. If I thought God was that I wouldn’t want to, either. The question is whether He has revealed Himself to be that. Atheists too often misinterpret even what the Bible teaches (apart from the fact of whether they accept it or not). 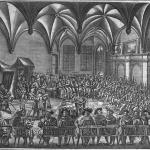 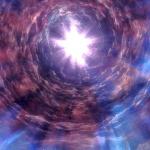 September 15, 2018 Dialogue on Hell & the "Possibility" of Universalism
Recent Comments
0 | Leave a Comment
Browse Our Archives
get the latest from
Biblical Evidence for Catholicism
Sign up for our newsletter
POPULAR AT PATHEOS Catholic
1