Distribution of Divine Graces by Mary & Other Human Beings 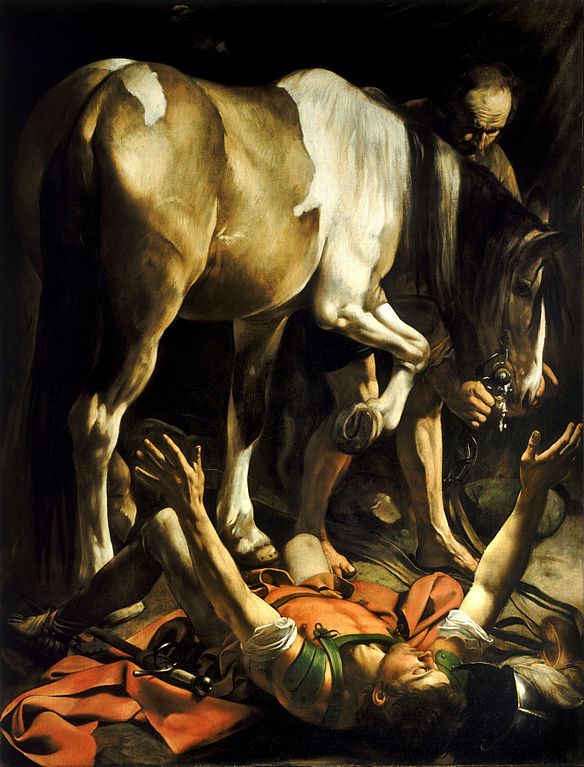 In my paper, Mary Mediatrix vs. Jesus Christ the Sole Mediator?, I wrote:

My argument (in the paper, Mary Mediatrix: A Biblical & Theological Primer must not be taken to prove more than it intends to prove. It was basically an exercise in creating what I call a plausibility structure and to show that the notion of Mediatrix is not immediately able to be dismissed as contrary to Scripture in the sense that it blatantly contradicts it.

In no way do I claim that Scripture Alone proves Mary Mediatrix (or Mary’s Assumption or Immaculate Conception, for that matter). What I try to do on my website and in books is to show that Catholicism is not unbiblical or anti-biblical and that its doctrines can be harmonized with Scripture, even though they’re not always able to be proven from Scripture alone. We deny the truth of sola Scriptura so that is no particular difficulty for us.

Furthermore, Protestants interested in this question (assuming an overall irrational “anti-Mary” animus is not a precluding factor), would surely want to ponder the many biblical analogies of non-divine “distribution of grace” that I have compiled in my paper, Mary Mediatrix & the Bible (vs. Dr. Robert Bowman) — thus showing that a notion of Mary the Mother of God doing so is not a “biblical novelty” at all (quite the contrary):

1 Corinthians 9:22 I have become all things to all men, that I might by all means save some.

2 Corinthians 4:15 For it [his many sufferings: 4:8-12, 17] is all for your sake, so that as grace extends to more and more people it may increase thanksgiving, to the glory of God.

Ephesians 4:29 Let no evil talk come out of your mouths, but only such as is good for edifying, as fits the occasion, that it may impart grace to those who hear. [is not “imparting grace” the same as “distributing” it?]

1 Timothy 4:16 Take heed to yourself and to your teaching: hold to that, for by so doing you will save both yourself and your hearers.

1 Peter 4:8b-10 . . . love covers a multitude of sins. Practice hospitality ungrudgingly to one another. As each has received a gift, employ it for one another, as good stewards of God’s varied grace.

I wrote in that paper:

What we assert in the notion of Mary Mediatrix is that God chose Mary to play a unique role in salvation history and the application and distribution of what God alone produces, wins for us on the cross, etc. God is the Redeemer. Mary is simply a helper or chosen vessel, just as Moses or John the Baptist or Elijah or Paul or Peter or John or anyone else was. In no way does this impinge upon God’s sole prerogatives because He is simply using one of His creatures for His divine purposes. No one can say that God “could not” or “should not” do such a thing. In other words, it is not an a priori impossible concept; nor is it unbiblical in essence, as I was trying to show. . . .

No one is denying that “the gift was given to him by or from God’s grace.” What is at issue is what Paul means by saying that he is a steward of grace “for” the Ephesians. Paul being given the gift is not contradictory to his “spreading it around,” so to speak. You would say, I think, that the grace was given to preach the Word, and that was how Paul spread the grace. But just as the word can help bring one to salvation, so can also prayer, and (so Catholics and Paul elsewhere say), penance. . . .

When we pray for someone and God answers, they are blessed, and one might say that they are given more grace thereby, just as Paul often opens his epistles, “grace to you and peace from God our Father and the Lord Jesus Christ” (2 Cor 1:2). Thus, everyone who prays is potentially a “mini-distributor” of grace. . . .

[Paul] believes it is somehow helping his flock that he suffers, not just as a sort of “inspiring example” (though it would certainly include that aspect) but as an actual aid for their salvation. Thus, he participates in a sense in “redemption.” And so do we all, in an entirely secondary sense, insofar as we “work together” with God. . . .

James 4:6 (“more grace”) and 2 Peter 1:2 (“May grace and peace be multiplied to you . . . “) imply a “quantitative” conception of grace which sounds very “un-Protestant” and very Catholic (at least to this Catholic convert who was an evangelical for 13 years). . . .

What I was doing was making an argument from analogy: not that Mary “must” be a steward, but that it is not implausible or immediately unbiblical for her to be one, given the examples from Paul. In other words, “Mary Mediatrix” is a notion that is harmonious with biblical thought. That is a different argument (and is not claiming that biblical proofs in and of themselves are compelling or even explicit), and it is also a cumulative argument of plausibility, taking into account many different strains of Pauline thought. No one verse is conclusive, but many together form a pretty good case, like strands of a rope which come together to make a strong rope. . . .

I argue that since Protestants accept the canon of Scripture from Tradition and make sola Scriptura their formal principle and rule of faith (when it cannot be proven from Scripture at all), that they are far too quick to make the accusation of unbiblical and extrabiblical, and must re-think how all that works together. . . .

When it comes to Mary, I was attempting to show that the ways in which Catholics approach that issue are similar to other analogous strains of biblical thought. I traced one of them. This is very different for Protestants because they are accustomed to arguing only for explicit biblical proofs (in other words, they always presuppose sola Scriptura); otherwise, they think a discussion is worthless, and (oftentimes) “unbiblical.” But not being explicitly biblical and being in contradiction to Scripture and utterly foreign to its outlook and worldview are different things.

Protestants need to understand the Catholic mind insofar as we reject sola Scriptura. If you don’t comprehend the mindset and arguments of an opponent, no good dialogue is possible. It quickly descends into two ships passing in the night, or what I call “mutual monologue,” because the thoughts of the other are not comprehended. And when that happens, a person simply reiterates his own view. That may be good on its own terms and in some respects, but it is not dialogue, where people both understand the opposing viewpoint and interact with it, rather than put it down and preach one’s own view.

Protestants (and Catholics who struggle with it) need to see the analogical biblical basis for this sort of thinking. The average Protestant is so turned off by the mere mention of “Mary as Mediatrix that he or she won’t do the necessary reading to fully understand it in the first place. I can’t control that; I can only give biblical, rational reasons for why I believe as I do, as a Catholic. 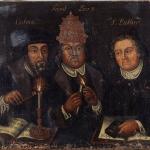 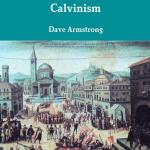 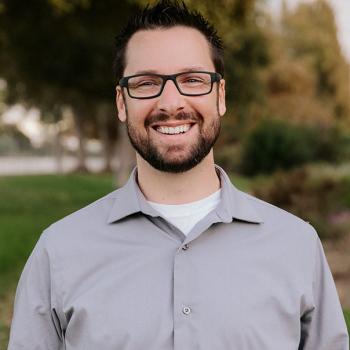