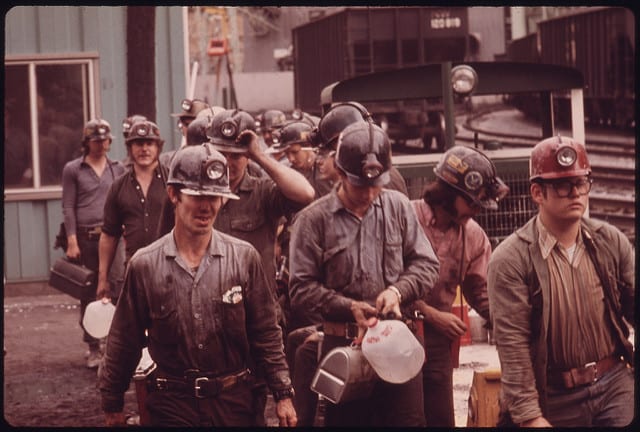 In my opinion, liberalism ceased to be liberalism (in the very best sense of that term), when it ceased being for the “littlest guy” (i.e.the preborn child). I coined a saying many years ago: “the liberalism of death is the death of liberalism.”

In the last election cycle, we also saw the increased irony and sad state of affairs, that liberals (basically — generalizing — the Democrat Party) also outwardly, openly distanced themselves from the “little guy” as well (working class and relatively less well-to-do folks like myself), whereas, traditionally, this was always a major sector of their base and target audience.

Obama had started that ball rolling with his ultra-condescending, bigoted comment in Pennsylvania in 2008. The Guardian wrote about it:

Referring to working-class voters in old industrial towns decimated by job losses, the presidential hopeful said: “They get bitter, they cling to guns or religion or antipathy to people who aren’t like them or anti-immigrant sentiment or anti-trade sentiment as a way to explain their frustrations.”

The comments were seized on by his rival for the Democratic party candidacy, Hillary Clinton, who saw in them the hope of reviving her flagging campaign by turning voters in the important Pennsylvania primary on April 22 against what she classed as Obama’s revealed “elitism”.

“I was taken aback by the demeaning remarks Senator Obama made about people in small-town America,” she said on Saturday. “His remarks are elitist and out of touch.” (4-18-08)

The Democratic presidential nominee sparked an uproar late Friday when she described Trump’s supporters at a fundraiser.

“To just be grossly generalistic, you can put half of Trump supporters into what I call the basket of deplorables,” Clinton said. “Right? Racist, sexist, homophobic, xenophobic, Islamaphobic, you name it.”

She added: “And unfortunately, there are people like that and he has lifted them up. He has given voice to their websites that used to only have 11,000 people, now have 11 million. He tweets and retweets offensive, hateful, mean-spirited rhetoric.”

Clinton then said some of these people were “irredeemable” and “not America.”

We’ve known for a long time what liberals and the Democrat elite think of small-town America and the little guy; the working men and women. The difference in 2016 was that the Democrats no longer cared about hiding it. Amazingly, they appear to no longer care whether they lose the working-class vote.

Consequently, Hillary lost the states of Michigan, Wisconsin, Ohio, and Pennsylvania in November 2016, and with them, the election. I had predicted (on 5 May 2016) that this very thing would be one of several factors causing her to lose. Almost all points of my prognostication (13 out of 15 specific points) were proven to be correct. I also was correct in my predictions for the electoral college in 46 out of 50 states, including my own state, Michigan, which Trump won.

I hope the liberals don’t learn their lesson. If history is any guide, they won’t. And of course right now they are playing their usual identity politics game and ferociously, outrageously race-baiting. It’ll backfire big-time. And that’s fine with me.

Photo credit: Jack Corn (b. 1929): Miners Line Up to Go Into the Elevator Shaft at the Virginia-Pocahontas Coal Company Mine #4 near Richlands, Virginia, April 1974 [public domain / Flickr] 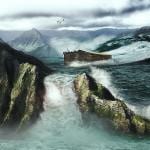 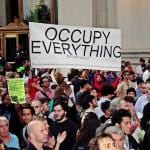 February 19, 2019 Ridiculously Politicized and Preachy Awards Shows
Recent Comments
0 | Leave a Comment
Browse Our Archives
get the latest from
Biblical Evidence for Catholicism
Sign up for our newsletter
POPULAR AT PATHEOS Catholic
1 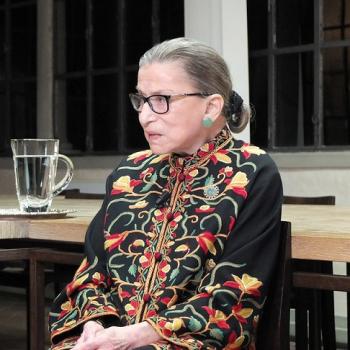