Mini-Debate on Libertarianism and Laws About Sex 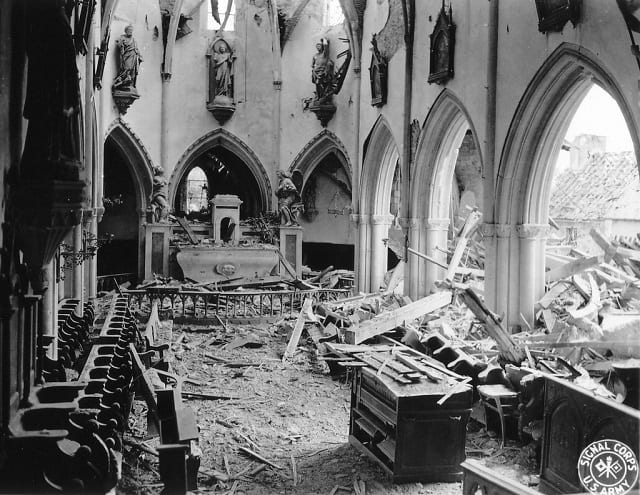 This was with Tony Jiang: a non-Christian, and took place spontaneously on my Facebook page today. His words will be in blue.

Can you elaborate? I don’t know how this applies to my point, and/or the [linked] article.

I’m not a “fundamentalist”; never have been. I’m an orthodox Catholic and political conservative.

You mentioned about sexual freedom, did you not?

Then religious freedom is not real “freedom”; as well all alcohol and tobacco should be banned under this logic.

How about banning rape and pedophilia and other sexual abuse? Do you think those are good laws? Do they abridge the “freedom” of the pedophiles and rapists? How about laws against suicide?

That’s a false equivalency. Laws against suicide are literally unenforceable unless you can bring the dead back to life.

How about banning rape and pedophilia and other sexual abuse? Do you think those are good laws? Do they abridge the “freedom” of the pedophiles and rapists?

To somehow equate homosexuality with rape or paedophilia is one of the most insane fundamentalist dribble on this earth.

I didn’t do that. Please answer my questions. Thanks.

Rapists and paedophiles have no right to attack the freedom of others.

Good. So you have acknowledged our underlying principle. We go on to say that no woman has a “right” to kill the person in her womb and attack his or her freedom to have a life at all. We simply believe in more restrictions on behavior than liberals do. They believe the same thing: just in fewer cases.

You demand small government and then demand restrictions for behaviour. Can’t have both.

Government and laws have always restricted behavior. That is the very nature of law. Every law restricts someone from doing something.

Except you are demanding small government and at the same time demanding more restrictions in behaviour.

Yes; so what? As I said, every law there is restricts someone from doing what they would do if it weren’t illegal. The only question is the extent and scope of such laws. You have agreed that at least some sexual activity ought to be forbidden by law.

What you seem to be spouting is libertarianism, which I would argue is fundamentally contrary to Christianity.

Are you some kind of Christian? Do you vote for Democrats and thus give your approval to babykilling and the radical redefinition of marriage to include same-sex couples?

What I am spouting is the rhetoric of the American Republican Party. Aren’t they the conservative party? Always talking about how the government is restricting your freedom . . .

Almost all Republicans are pro-life and pro-traditional marriage, and 90% support President Trump. There are libertarian elements in it, too, unfortunately.

You can’t restrict behaviour while demanding small government because who is going to enforce those restrictions? Your local warlord militia?

We’re just going round and round now and you aren’t grappling with the issues I have brought up. Are you a Christian? What kind?

No. I [was] just reading your eternal back and forth with James White and his friends.

You’re not a Christian?

Then you would likely vote liberal . . .

Marriage once and still in certain places included polygamy or polyandry. But same sex marriage is some how too extreme?

Yes, because, from the Catholic and traditional Christian understanding, it is anti-procreation, thus corrupting the most essential, fundamental purpose of marriage: producing children.

But you are still cool with big government right?

I think the size of federal government should be reduced as much as possible. I believe in subsidiarity and solidarity: Catholic social principles.

Also from what I can tell the average Republican in places like New York or California simply doesn’t care too much about homosexuality; yet you assert that almost all Republicans are pro traditional marriage.

Of course: the east and western coasts of America are very liberal, so we would expect to see such moral degeneration. They’re more secularized.

Photo credit: Signal Corps, US Army (June or July 1944): Ruins of the Marigny church during the battle of Normandy [public domain / Wikimedia Commons] 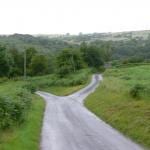 March 7, 2019
Why Not Become a Protestant, Due to the Sex Scandals?
Next Post 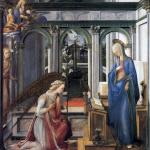 March 8, 2019 Angel Gabriel's "Hail" (Lk 1:28): Veneration of Mary?
Recent Comments
0 | Leave a Comment
""No one is denying the authority of Scripture, only that it exists in isolation, apart ..."
Justin Material Sufficiency of Scripture is NOT ..."
"The evidence for a "shorter" Goliath is pretty compelling. Both the Septuagint, which attests that ..."
Douglas Withington Goliath’s Height: Six Feet 9 Inches, ..."
"I don’t know if other Patheos writers read this blog, but that photo with which ..."
Reaganista Thoughts on Roe Being Overturned
"Mr. Armstrong, do you think monkeypox should get a new name? The World Health Organization ..."
Christopher Stuart Why Has Italy Suffered the Most ..."
Browse Our Archives
Related posts from Biblical Evidence for Catholicism