Should We Ignore Atheists or Charitably Dialogue?

Should We Ignore Atheists or Charitably Dialogue? March 11, 2019 Dave Armstrong 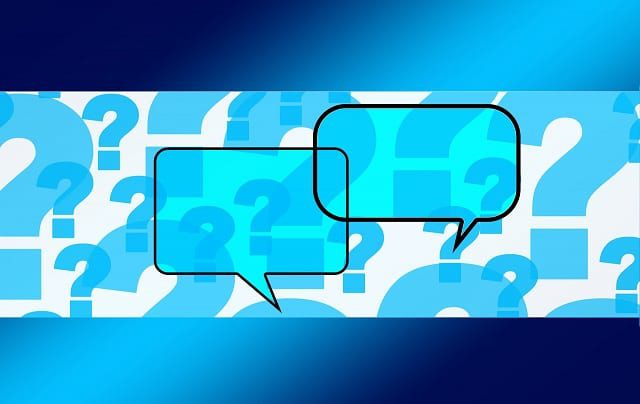 I wrote the following on my old blog (1-7-11), to a Christian friend who was basically saying that we should ignore atheists:

I think we can be friends with atheists by stressing the many things that we still hold in common. I get along far better with them than I do with anti-Catholic Protestants (because the latter position is largely prejudice-based and immediately viciously self-contradictory). Not all of ’em, but ones like DagoodS (and there are a considerable number like him) who are able and willing to engage in normal discourse . . .

Within a friendship there can be friendly debate and back-and-forth (think of, e.g., Chesterton and Shaw, or Bertrand Russell and Fr. Copleston). I immensely enjoy it, myself. My apologetic, philosophical, inquiring mind tires of always talking with Christians I agree with. I want challenge and stimulation. I’m a Christian first but I am also a thinker, and the thinker likes stimulation and challenge and broadening of intellectual horizons.

Thirdly, I like to offer dialogues as a pedagogical, teaching method, to illustrate the faults and flaws (in this instance) of atheist thinking. I don’t expect to convince DagoodS (ain’t holding my breath), but I can show many hundreds, maybe eventually thousands of others that his reasoning doesn’t fly, when he attacks the Bible and/or Christianity. I do that by directly confronting and refuting it.

And who knows? DagoodS and other atheists and agnostics might be convinced in the long run, at least of some things. C. S. Lewis was an atheist. Tolkien and others didn’t ignore him. They befriended him, and he eventually came around. Many other cases have occurred. I used to be a “practical atheist” myself (living as if God’s existence makes no difference in life). I did that pretty much the first 18 years of my life. If Christians had ignored me I might still be in that place (though I highly doubt it).

Atheists almost certainly ain’t gonna come around if we shun and insult them and psychoanalyze their interior motivations. We can go after their arguments, though. And I do that vigorously!

DagoodS may have ill motives (just like anyone might). I don’t know that, and I would say it is very difficult to know. I prefer to stick to a man’s arguments and leave his soul to God and his closest friends: with whom he shares his deepest thoughts and motivations.

[added on 12-12-18] I did enjoy my debates with DagoodS [listed under his name on my Atheism web page]. Of course, I think I prevailed, but he gave it the old college try, and I admire his zeal, enthusiasm, and passion for what he feels to be the true and the good. I think inquisitive, thoughtful people can benefit from our dialogues, and be challenged one way or the other.

[the following dates from 7-21-10 and was entitled, “Why Atheists and Christians Should Talk to Each Other and Debate the Issues”]

I think a large part of the problem on both sides of the atheist-Christian discussion (to the extent that there actually is any at all) is that we too often call each other names and misrepresent each others’ positions. Atheists think Christians are dumbbells and that the Bible is filled with absurdities and makes no sense.

Christians, on the other hand, too often regard atheists as utterly rebellious, wicked folks who have no ethical principle. So it’s “‘stupid’ vs. ‘wicked.'” Political debates usually amount to largely the same dynamic. It gets very wearisome.

Both are ridiculous stereotypes, and if we try to get along together in this world and seek any common ground whatever, both sides need to get past that. I’m trying to do what little I can as one person to change the poisoned atmosphere.

People talking to each other and trying to understand each other as human beings is where it’s at. We have far more in common than I think most on either side realize.

Atheists will have to be with lots of Christians; especially in America, so it is in their interest to better understand them. Likewise, atheism is a growing movement, and Christians would do well to truly understand what makes atheists tick and what motivates them. Talk, talk, talk (and read the other guys’ stuff), is the only way to do that.

I respect anyone who makes an attempt to grapple with important issues that face all of us, and who uses reason to do so. That includes atheists.

I have far more intellectual respect for an honest atheist (and I think most are that) than I do for an anti-Catholic Protestant who says I (as a Catholic) am not a Christian or a liberal Christian who plays around with Christianity and hardly believes what he purports to believe in the first place, or a raving fundamentalist who thinks that Christianity and reason and common sense and higher culture are almost mutually exclusive.

Respect for thinking and for ethics is what we have in common, so sure, I can respect an atheist insofar as those things are concerned. I don’t have to take a position that they are all raving lunatics and simpletons (or wicked, etc.).

There are people like that in both camps, to be sure, but to put everyone in one box is absurd and profoundly intolerant as well. We don’t have to agree with a person to have a measure of respect for that person’s overall view and his or her person.

It takes a lot of patience on both sides to have the Christian-atheist discussion, and it can get very frustrating dealing with people who look at things very differently from the way we do. That works the same way whatever we believe.

I have my moments when I get fed up, too, believe me. But I think it’s a discussion worth having (i.e., the whole Christianity vs. atheism thing) as long as there is an atheist around who wants to keep talking and to keep it on a friendly level.

Some things bind most atheists together (as with any group). In other ways, they are different. Same thing with Christians. Atheists generalize about Christians every bit as much as Christians do about them. I have condemned lousy stereotypes on both sides.

The Dawkins / Hitchens mentality doesn’t do anyone any good (not even atheists, I would submit): anymore than the “angry feminist” or “angry Marxist” or “angry black man” or “[materialistic] evolutionists fighting the ID folks to the death” impress anyone who is truly interested in the world of ideas and actual dialogue. There has to be a certain rudimentary calmness, charity, and tolerance.

Both sides gotta chill out and talk to each other and establish friendships if possible. And we can learn from each other about various issues. The approach to discussion and tolerance for opposing views and respect for reasoning and science and dialogue in general is the common ground that we have.

It’s becoming a lost art in our society (assuming if it was ever “found”), and I am frequently disturbed by that, myself. Civil discussion and seeking greater understanding of other viewpoints is what it’s about. I like to be stimulated by opposition. I’ve made a whole apologetic career out of that. cool

People (of all stripes of belief) are so often reluctant to make any effort to understand a different viewpoint. That has to stop. Someone has to try to make an effort to change that in some fashion. Otherwise we are left with shouting matches, back-patting clubs, and mocking and belittling.

I argue my positions passionately, but I fully agree: it doesn’t have to be personal, and there is no need to demonize the other person and consider them a “bad” person just because of what they may believe.

Conversation in our society (and above all, on the Internet) has become so intolerant, trivial, or insubstantial, and often literally an insult to anyone with any intelligence or wits, that it’s like finding a needle in a haystack to stumble upon some solid challenging dialogue and people actually using their heads for a change. 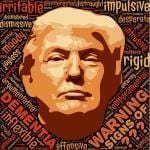 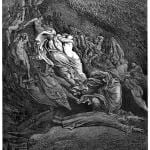 March 12, 2019 Martin Luther's Belief in Purgatory (1517-1522, 1528)
Recent Comments
0 | Leave a Comment
Browse Our Archives
get the latest from
Biblical Evidence for Catholicism
Sign up for our newsletter
POPULAR AT PATHEOS Catholic
1 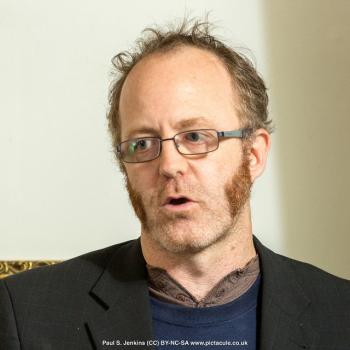