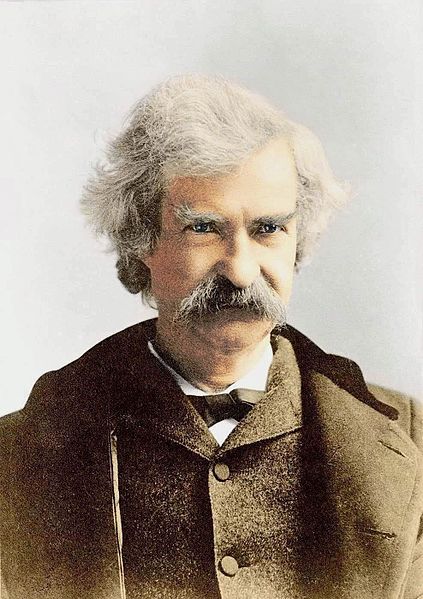 This occurred on my blog. One “Robotczar” (safely anonymous, with no further access information known) commented on my 2006 paper, Were Abraham Lincoln and Mark Twain Atheists?  His words will be in blue.

Your comment is remarkable in its utter non-interaction with anything in the post. But that is a fashionable thing to do in these days of lack of rationality and rational dialogue.

A couple of points: First, the religious try hard to make atheism have a very precise definition–one that has atheism apply to the smallest number of people.

1. the doctrine or belief that there is no God.

2. disbelief in the existence of a supreme being or beings.

That’s not rocket science. The etymology is derived from the Greek atheos which means literally, “without god”. The more recent origin was c. 1580s, from the French athéisme.

They have invented terms like “deist” to not count people as atheists, even though they don’t believe in any sort of god that any real religion does.

1. belief in the existence of a God on the evidence of reason and nature only, with rejection of supernatural revelation (distinguished from theism ).

2. belief in a God who created the world but has since remained indifferent to it.

You’re the one who has smuggled in the notion that deism is actually atheism because it involves no (supernatural) religion. But that is a non sequitur, since belief in God is not necessarily, inherently religious in the first place. Hence, many philosophers have believed in a bare theism, while not adhering to any particular religious view.

In other words, theism and deism are larger categories, that transcend religion alone. Deism is precisely a sort of “theism stripped of supernatural / religious elements.” But it doesn’t cease to be belief in God altogether, merely because it isn’t “religious.”

I have not noticed what you claim. If we look, for example, at what an actual deist states concerning the belief-system’s origins, we see something very different from your scenario. See: “A Brief History of Deism” by Chuck Clendenen.

In fact, everyone is an atheist because they all don’t believe in somebody else’s god.

Again, that is your peculiar slant; and neither general nor dictionary usage. Atheism is a denial that God exists, not a denial of “somebody else’s god.”

But you show yourself at least an interesting thinker, if not particularly accurate to reality.

Second, even in these semi-enlighted [sic] times, a majority of the mindless despise atheists.

One would expect that. It’s also true at the same time that many atheists utterly despise Christians and other religious believers as dolts and ignoramuses, as even a cursory glance at atheist sites online will quickly prove. Bottom line: folks of all stripes tend to be prejudiced against those who are different than they are.

Speaking for myself, I have infinitely more respect on many levels, for thoughtful, amiable atheists I have interacted with than for fundamentalist anti-Catholic Protestants: even though the latter are Christians.

Admitting to being one will guarantee you won’t get elected, many people won’t buy your stuff, and they won’t let you marry their daughter or son.

There has been a lot of prejudice, yes, although if your definitions hold (which I deny), Thomas Jefferson was close to deist in belief (he called himself a Unitarian at least two times that we know of) and he was the President over 200 years ago. Others are scarcely “religious” according to many of us who are that, including the current office-holder.

It’s almost if not just as likely that an overtly religious person will also be scorned from high office. Thus, for example, Rick Santorum was scorned and slandered in the 2012 primaries as a religious fanatic (much as Vice President Mike Pence is treated now).

So, there is a big incentive to prevaricate, or avoid the topic. In the past this situation was even worse. Imagine what would happen to his sales if it got out that Twain was an atheist, which he certainly was.

Again, you merely assert things, which is not rational argument. My article gave actual quotes from Twain. But you simply ignore them and make your bald claims. This is most unimpressive.

“I do not fear death. I had been dead for billions and billions of years before I was born, and had not suffered the slightest inconvenience from it.” — Mark Twain.

This is not incompatible with Christianity, since we were not in existence before we were born, either; hence, proves nothing with regard to your claim. It does, I grant, imply that after death he will be nonexistent as well, but it’s not absolutely certain from this one quote; therefore, more data is needed to make a final determination of Twain’s beliefs regarding God or lack thereof.

My article provided some of that, but you ignored it, which is almost par for the course today, since dialogue seems to be almost an unknown (if not despised) art anymore. 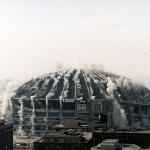 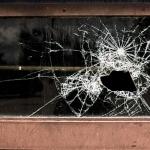 April 27, 2019 Dialogues w Two Atheists on My Critiques of Deconversions
Recent Comments
0 | Leave a Comment
Browse Our Archives
get the latest from
Biblical Evidence for Catholicism
Sign up for our newsletter
POPULAR AT PATHEOS Catholic
1