Atheist vs. Christian Ignorance of the Bible: A Brief Observation

Atheist vs. Christian Ignorance of the Bible: A Brief Observation May 24, 2019 Dave Armstrong 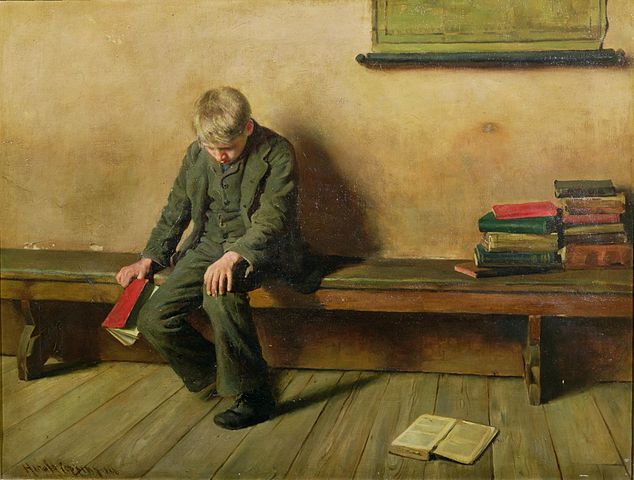 I made a statement: “Atheist knowledge of the Bible and exegesis (generally speaking) is abominable.”

Atheist “Grimlock” replied: Fun fact: If the average atheist’s knowledge of the Bible is abominable, the average Christian seems to be even worse off. (At least in the US.) [source from Pew Research]

I do love me some empiricism.

This is a major reason why I do what I do: I’m an educator. But at least Christians approach the Bible with respect, which makes it a lot more likely that they will figure out its true meaning: a lot more than those who approach it like a butcher approaches a hog, or a lumberjack, a tree. So I reject a view that holds that they are more ignorant of the Bible (as an entire class) than atheists. It’s a joke. And I know so for certain, from my own long experience in dialogue.

People have differing levels of understanding in all human groups. What is objectionable is the atheist who comes in, guns blazing, thinking they know so much more about the Bible than Christians do. Atheists generally pride themselves for being the “rational” and “scientific” people and constantly imply that Christians are neither. Hundreds of examples of that exist in my own dialogues alone.

Lastly, many atheists (especially the ones who love to pick at and mock the Bible and claim that it is filled with alleged “contradictions”) come from fundamentalist Christian backgrounds (I never did, myself). Invariably, when they attempt to interpret the Bible, they do it with that inherited fallacious and ignorant way of doing so, from fundamentalism (hyper-literalism and virtual ignoring of linguistic, contextual, cultural, and literary genre factors). Thus, they generally make two major mistakes:

1) They assume that all Christians are anti-intellectual fundamentalists, as they once were.

2) They assume that anti-intellectual hyper-literal, “wooden” biblical interpretation is the only sort that exists, or is the “mainline” approach.

Alleged “Bible Contradictions”: Most Are Actually Not So [6-8-17]

Reason, Science, & Logic Not the Exclusive Possessions of Atheists (+ Double Standards in How Christian Conversions are Treated, Compared to the Often Chilly Reception of Critiques of Atheist Deconversion Stories / Atheist “Exegesis” of the “Doubting Thomas” Passage) [7-24-17]

Biblical Knowledge of Atheist “DagoodS” as a Christian (Specifically, the Biblical [and Patristic] Teaching on Abortion) [12-13-10; expanded on 3-14-19] 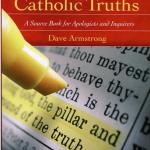 May 24, 2019
Relics: A Collection of Explicit Biblical Proofs & Evidences
Next Post 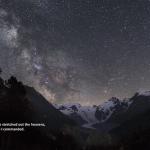 May 26, 2019 Dialogue w Atheist on Biblical Exegesis & Christian Ignorance
Recent Comments
0 | Leave a Comment
Browse Our Archives
get the latest from
Biblical Evidence for Catholicism
Sign up for our newsletter
POPULAR AT PATHEOS Catholic
1 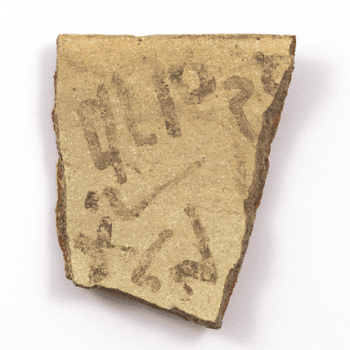 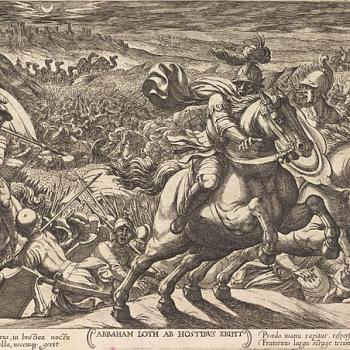 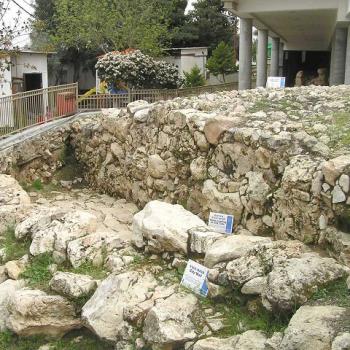 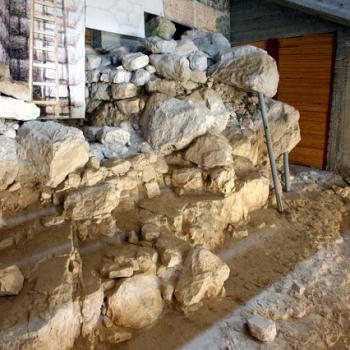