Do I Think Popes Can Never be Criticized for Any Reason? Nope. 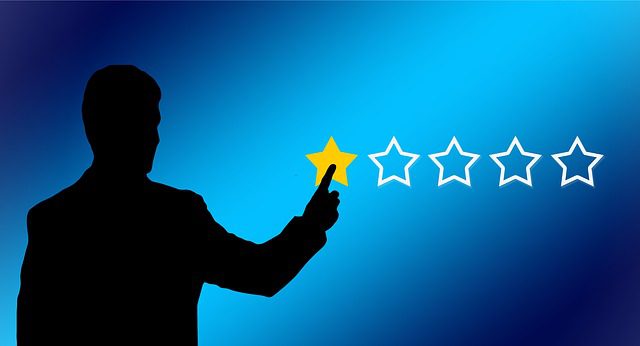 94-year-old atheist journalist Eugenio Scalfari makes notes of the pope’s “words” from memory. He’s on record not only “recording” that the pope denies hell (which is an outrageous lie and easily refuted), but (a thing far less known) also heaven and purgatory. So the puzzling thing is: why does the pope keep giving interviews to him?

I expressed this position at the end of one of my papers where I vigorously defended the pope against the false accusation that he denies hell, and against further scurrilous accusations from muckraking journalist Phil Lawler.

If you hear anyone state the lie about me described in the title (that I have heard for over 20 years) — what is often described as “ultramontanism” or “papolatry” show him or her this post.

Note that my criticism is for lack of “PR savvy” or for imprudence: not for any theology. I’m not judging his orthodoxy or motivation or his heart at all. I’m simply saying that he has acted unwisely in this respect (acting as a loyal adviser or friend would act). In the above-linked paper, I state:

It’s simply bad ‘media policy’ or ‘public relations’ or whatever one wants to call it. The pope has not been promised infallibility in media savvy or media relations or flawless wisdom and prudence in communicating the Catholic message.

Scalfari going out and saying that the pope denies heaven, hell, and purgatory could be prevented.

Why would Pope Francis want to risk millions being confused and scandalized by the press that has come out? Jesus explained to His disciples what He meant by hard-to-understand parables. He didn’t leave them hanging in befuddlement as to what He meant. That’s where I agree with Karl Keating; even largely with Lawler. It makes little sense to me. Yet I will not attack his orthodoxy or his motivations, as Lawler does.

I’m not confused as to his beliefs on hell. Anyone who will spend 15 minutes at Google shouldn’t be. Everyone here knows what he teaches about hell. But millions of the ignorant masses do not know, and are being scandalized by the dumb articles about it now. It would be confusing to people who read one of the articles and did not read the Vatican disavowal. There was no reason why this thing should have happened at all. Now it’s all people see on the news, right on Good Friday.

All the pope had to do was require that any resulting “interview” had to be consented to by him or at least the Vatican, to prevent this nonsense. It’s an awful odd strategy to deliberately engage in behavior that has a track record of causing disinformation about the faith (specifically about the pope’s beliefs) to come out, thinking that that is the best and most prudent way to draw in maybe a few thousand atheists, while millions of Catholics and other Christians are scandalized and befuddled.

It sounds a lot more like leaving 99 lost sheep to evangelize one, than vice versa. The nonsense is on every “front page.” The weak are being stumbled. I don’t think this is rocket science. Most people don’t actively seek for information. They just let it come to them through media (heaven help them). People can have honest disagreements (even with popes) on strategy and tactics.

Here, I’ll compliment Phil Lawler. He started out his article today with “Okay, Pope Francis probably did not say: “There is no hell.” ” He’s evolved. Now he knows that the pope “probably” didn’t deny hell. In the book (without looking), as I recall, he just left it hanging, as if it were an open question. Credit where due . . . his charity towards the Holy Father is growing. It’s geological-time growth, but it’s growth.

[and recently, he argued against the latest written charge that the pope is guilty of heresy]

My criticism of the pope, on the other hand, is that he has been unwise and imprudent in talking to a guy who keeps misrepresenting him in public and causing great scandal. Huge difference . . . Lawler has been guilty of slander and lying against the Holy Father. I’m offering respectful advice, that I think (if followed) would be helpful to:

1) the Catholic flock,
2) particularly less educated and weak members of the flock,
3) non-Catholic observers who — believing the lies in the press — think the pope has become a flaming heterodox dissident,
and
4) the Holy Father himself. 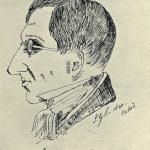 May 28, 2019
Dr. Echeverria: Francis Wants Development, Not Revolution
Next Post