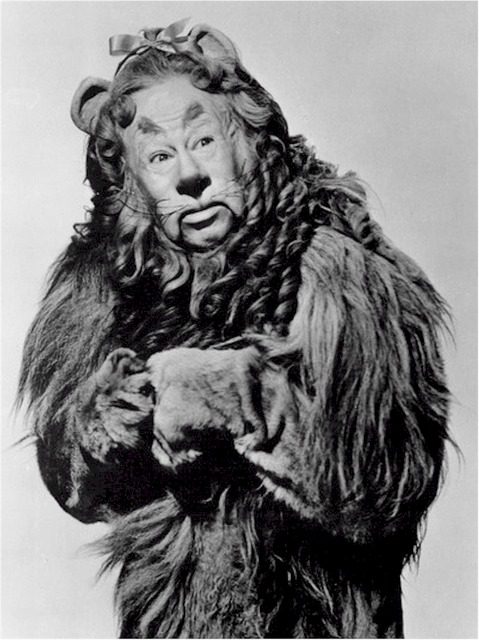 I ran across this podcast that advertised itself as “Dr Taylor Marshall Responds to Critics of Infiltration Book w Right on Point.” I thought there was some remote chance of his actually doing what it claimed, but no such luck. I wasn’t mentioned by name (I believe I have written more in criticism of the book than anyone, by far), nor was Dr. Jeff Mirus, nor Dr. Jennifer Roback Morse, nor Fr. Dwight Longenecker (who has been a personal friend of his), nor [since the time I wrote this] Paul Hoffer.

At around the 18-minute mark, he stated: “There have been a few critics. Most of those have been ad hominem attacks against me or against Sophia Press . . .”

Later on he said that the critics of the book fall into two camps: those (on the “left”: he says) who are employed by the Church (priests, etc.) who want to maintain the status quo. This would include Fr. Longenecker, but not the other two mentioned, nor myself. I am a self-employed author and apologist. I’ve never been employed by the Church.

The closest I came to that was my articles for The Michigan Catholic for a few years. It was published by the archdiocese of Detroit. But that was just a contracted job and tiny portion of my income. I have no financial interest in any of this. But Dr. Marshall (after blocking me from his Twitter account: which is itself filled with irony and hypocrisy) insinuated on his Facebook page (as he again does here) that my motivation in criticizing him was financial gain: “He’s exaggerating things and creating a controversy so he can create click bate [sic]. He’s paid by the click.” I replied to this ridiculous charge in one of my papers.

Then (back to this podcast) he mentioned the other camp on the “right” which are critics, but these are the SSPX and sedevacantist types, who are canonically schismatic or even heretical (whereas he is a radical Catholic reactionary: my description, not his!).

So, much ado about nothing. I was gonna respond if he had dared to mention my name, but it doesn’t surprise me at all that he didn’t. He has no interest in grappling with the rational arguments of his critics (none of whom can remotely be classified as dummies: Dr. Roback Morse and Dr. Mirus have academic credentials that surpass his own). As long as the book sells like hotcakes, he doesn’t “need” to, from his perspective.

From an intellectual / thinking man’s / peer review perspective, on the other hand, it would be his virtual duty to grapple with his critics; but why should he bother with such trifles? He has the adulation of many tens of thousands of people.

Will Dr. Marshall one day work up the courage to actually face his critics (including myself) and their arguments, rather than blocking, caricaturing, and lying about them? There is no sign whatsoever of that happening, thus far. If he actually addresses me, one of these days, I will vigorously defend myself, because I have the courage of my convictions and will counter-respond when critiqued, or retract and change my mind in particulars, as the case may be.

If anyone sees him reply to me (or take shots, etc.), please let me know, because I’m not gonna keep personally following his nonsense. 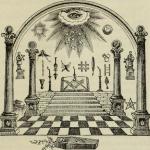 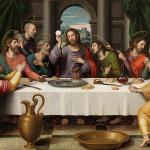 June 25, 2019 No, Pope Francis Did Not Deny Transubstantiation
Recent Comments
0 | Leave a Comment
"That's Gary's area of expertise, so he could provide a much better reply than I ..."
Dave Armstrong 1 Esdras & the Canon of ..."
"Hey Dave, please come respond to Steve Christie in the comment section in Gary Michuta's ..."
Anthony 1 Esdras & the Canon of ..."
"I'm glad someone is defending the Pope. Seems he's attacked on all sides, even by ..."
Gabriela Why is Pope Francis So Loved ..."
"Hi Michael,I didn't realize that you were an adherent of Judaism. We ought to have ..."
Dave Armstrong Refuting 59 of Michael Alter’s Resurrection ..."
Browse Our Archives
get the latest from
Biblical Evidence for Catholicism
Sign up for our newsletter
POPULAR AT PATHEOS Catholic
1