Freemasonry? I’ve Had Links About it On My Site Since 2000

I have vigorously opposed theological liberalism all this time, too 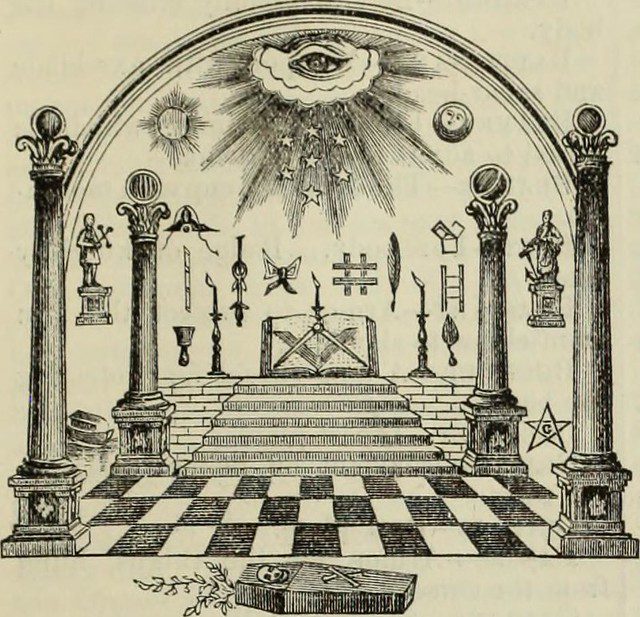 I’ve traced links on that topic on my website to 2 may 2000: six years before Taylor Marshall was even received into the Church. This is nothing new. We apologists have known about it all along. Here is an archived page from that date, of my “Heresies, the Occult, and the New Age Movement” web page.

You can see the section “Freemasonry” which contains links to the 1983 Vatican Declaration on Masonic Associations (under Cdl. Ratzinger (I linked to it on Jimmy Akin’s website).

I also linked to the Catholic Encyclopedia entry on the topic; dated 1910. Excerpt:

Benedict XIV appeals more urgently to Catholic princes and civil powers to obtain their assistance in the struggle against Freemasonry. Pius VII condemns the secret society of the Carbonari which, if not an offshoot, is “certainly an imitation of the Masonic society” and, as such, already comprised in the condemnation issued against it. Leo XII deplores the fact, that the civil powers had not heeded the earlier papal decrees, and in consequence out of the old Masonic societies even more dangerous sects had sprung. Among them the “Universitarian” is mentioned as most pernicious. “It is to be deemed certain”, says the pope, “that these secret societies are linked together by the bond of the same criminal purposes.”

Gregory XVI similarly declares that the calamities of the age were due principally to the conspiracy of secret societies, and like Leo XII, deplores the religious indifferentism and the false ideas of tolerance propagated by secret societies. Pius IX [213] characterizes Freemasonry as an insidious, fraudulent and perverse organization injurious both to religion and to society; and condemns anew “this Masonic and other similar societies, which differing only in appearance coalesce constantly and openly or secretly plot against the Church or lawful authority”.

Leo XIII (1884) says: “There are various sects, which although differing in name, rite, form, and origin, are nevertheless so united by community of purposes and by similarity of their main principles as to be really one with the Masonic sect, which is a kind of centre, whence they all proceed and whither they all return.” The ultimate purpose of Freemasonry is “the overthrow of the whole religious, political, and social order based on Christian institutions and the establishment of a new state of things according to their own ideas and based in its principles and laws on pure Naturalism.”

In view of these several reasons Catholics since 1738 are, under penalty of excommunication, incurred ipso facto, and reserved to the pope, strictly forbidden to enter or promote in any way Masonic societies.

Additionally, I had — by that date — five more related links, including an article by Karl Keating, posted at Catholic Answers, from This Rock in June 1993, entitled, “What is the Catholic Church’s official position on Freemasonry? Are Catholics free to become Freemasons?” Here is an excerpt:

Historically, one of Masonry’s primary objectives has been the destruction of the Catholic Church; this is especially true of Freemasonry as it has existed in certain European countries.

My website began in February 1997, so this is documented proof that I was opposing this error within three years of its inception.

Nothing new there whatever. I’m glad Taylor is educating Catholics about the danger of Freemasonry (including the infiltration of Catholic institutions). Welcome to the club, Taylor! I’ve been doing this for many years: as well as decrying theological liberalism from time immemorial (all the way back to 1982, as a Protestant apologist and researcher).

One can see my web page: “Theological Liberalism and Modernism (and “Dead” and “Nominal” Catholics)” in an archived version, dated 16 April 2000, filled with tons of links and many of my own articles on this dreadful error. Moreover, my book, Twin Scourges: Thoughts on Anti-Catholicism & Theological Liberalism dates from June 2003.

My concern and warnings about Freemasonry in particular have continued to the present time. On my site right now is the paper, “Catholic Refutations of Freemasonry (Collection of Links).” It is dated 6-28-10, back in the good ol’ days of Catholic unity, when Marshall still thought I was “one of the best cyber-apologists out there.” I added additional links on 9-26-16. It now contains 14 educational links.

The web page, “Liberal Theology & Modernism” is still there now, too.

So I have opposed this from the time before Taylor was even a Catholic. The difference is that I deny that Freemasonry has subverted an ecumenical council and popes. I think all such conspiracies to change the Catholic religion have failed. They’ve caused tons of damage to souls (I agree), but they haven’t succeeded in changing Church doctrine.

Now, many may think: “why do you go such lengths to show that you have had these links for a long time? Who cares?” Well, one has to understand the backdrop of how Taylor and his followers are treating anyone who disagrees with their reactionary conspiratorial nonsense. Their standard, stock, playbook, boilerplate “reply” (and that word is used very loosely!) — anything but deal with the actual arguments — is that any critic:

1) must deny that theological liberalism has caused problems in the Church.

2) must deny that there is any crisis in the Church at all.

3) must deny that groups such as Freemasons have sought to infiltrate the Church.

4) is very likely a modernist himself.

None of those things are true about me, and this paper (among a million other proofs), establishes that.

Photo credit: Image from page 966 of An encyclopaedia of freemasonry and its kindred sciences : comprising the whole range of arts, sciences and literature as connected with the institution (1887, by Albert Gallatin Mackey & Charles T. McClenachan) [public domain / Flickr] 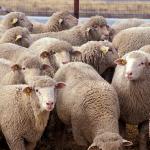 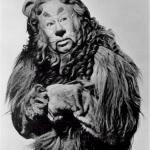 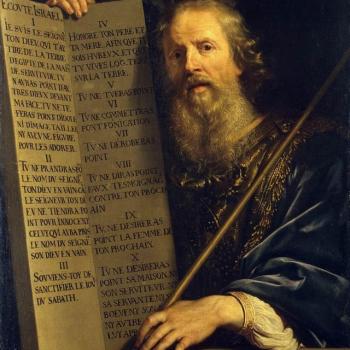